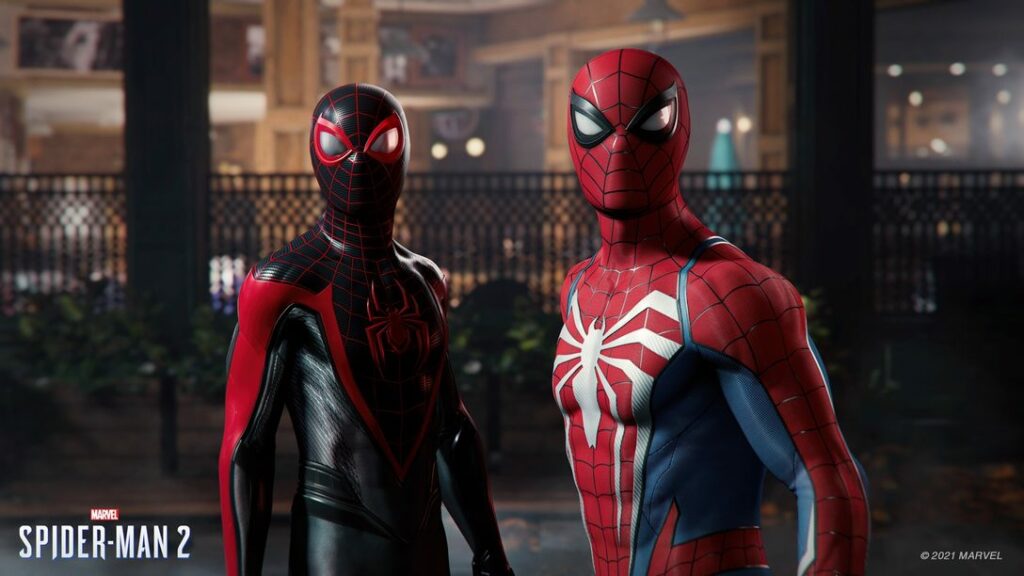 Insomniac Games is developing the sequel to Marvel’s Spider-Man but Sony has refused to limit the release window to 2023. A short teaser trailer was shown on 9 September during PlayStation Showcase 2021 live streaming event and Sony confirmed that Peter Parker and Miles Morales will wear the suit to team up and battle with Venom as the main character for the sequel. The classic Spider-Man villain Kraven Hunter is not seen in the short trailer, which ends with a look at Venom, an iconic Spider-Man villain who follows a set from the previous game.

Watching the teaser trailer fans found out that Venom will play a very big role in the upcoming Marvel’s Spider-Man 2. For fans of the sequel, Marvel’s Spider-Man 2 is more of an expansion than a complete game. Marvel’s Wolverine was given a short teaser, while Marvel’s Spider-man 2 was unveiled with a longer trailer that gave many new clues to the next chapter in Peter Parker’s and Miles Morales’s adventures.

At PlayStation Showcase 2021, Insomniac Games announced yesterday that Marvel’s Spider-Man 2 is being developed for PlayStation 5, which is set to hit the market in 2023. The latest Spider-Man adventure is one of two new Marvel projects announced by PlayStation First Party Studios and is planned to be released in 2023 on PS5. Spider-man 2, It announced in a teaser trailer for the PlayStation presentation on Thursday, which also confirmed Venom as its main villain.

The teaser goes on with Peter Parker and Miles Morales working in New York as two Spider-Mans with a narrator who sounds like Kraven the Hunter terribly and is asked to give him the challenge he wants. At the very end, we see a surprising appearance from Venom, the symbiote of the outside world with a passion for violence voiced by Candyman’s Tony Todd, who like Peter Parker is one of the game’s main villains.

Marvel Spider-Man 2 will be released exclusively for PS5 developer Insomniac Games Ryan Schneider confirmed in a blog post about an epic single-player adventure about the return of heroes Peter Parker and Miles Morales. Schneider also confirmed that many original Spider-Man developers for the sequel will return for the sequel, including the creative director Bryan Intihar and the game director Ryan Smith. In a surprise unveiling, the studio also announced that the game will continue the story of Peter Parker, Miles Morales, and more in their Spider-Verse video game. 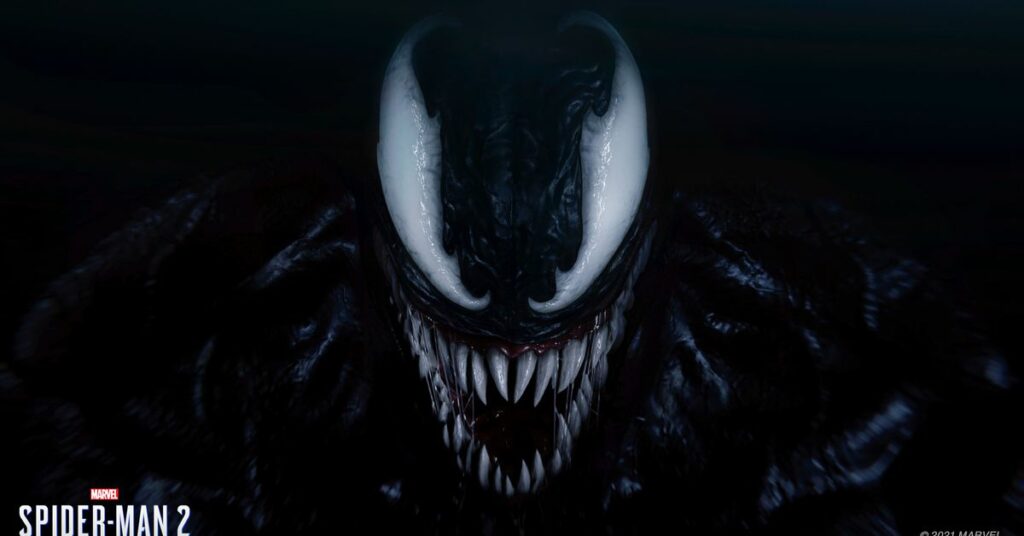 In the official PlayStation Blog, Sony and Insomniac have revealed that Tony Todd will be the voice of Venom in the game as Candyman played in the original series of the same name. The horror film star best known for his role in the Candyman films was cast to bolster her hopes that Marvel’s Spider-Man 2 will adopt a more horror-focused tone, and the studio was pleased to hear of his involvement. Insomniac Ryan Schneider revealed that Todd will take on the title role.

Previous Spider-Man games allowed for extensive slinging from skyscraper to skyscraper, with story missions and optional quests scattered throughout New York City, and storylines featuring street battles, challenges, and boss encounters. Bringing Parker and Morales together in the same game is something comic book fans crave. With two Spider-Men in the game, it looks like a tag-team combo. 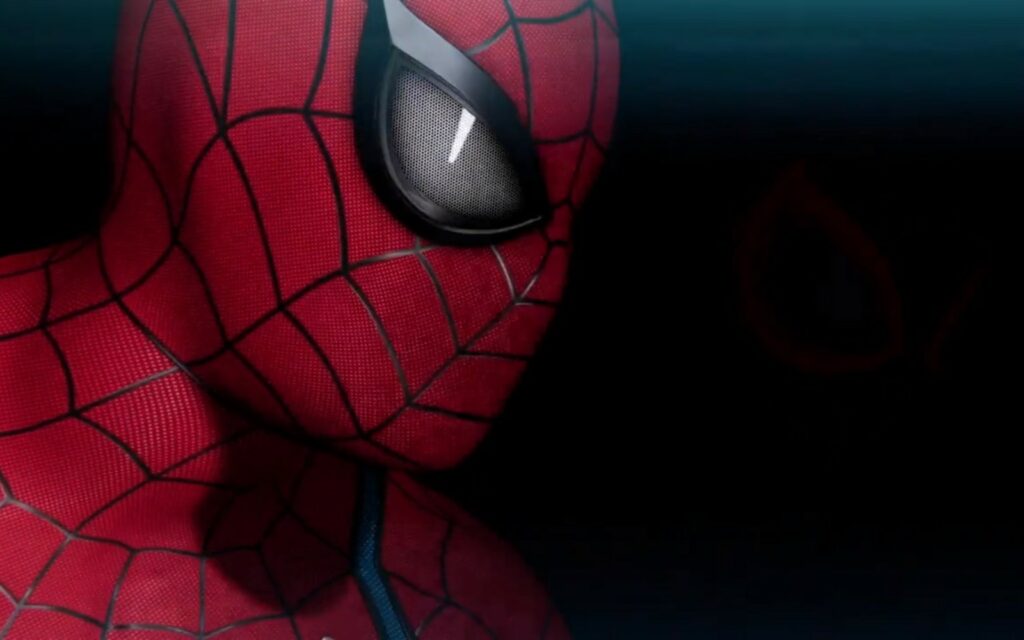 The symbiosis that Eddie Brock turned into Venom in the comics was teased out at the end of the first Spider-Man game, so I would be surprised if Insomniac pressed Venom again. We will admit that now that they are now involved in the long history of the Spider-Man clone saga with Spider-Verses, Jackal and Morlun make much less sense, but whether they get their own dedicated game we will wait and see. It will be interesting to see whether Insomniac will tie the next game to the original Spider-Man with two Spider-Men sequels, especially when they confront Venom.

As for the far release date, the delay is possible because Insomniac is also developing Marvel’s Wolverine. Considering that the game won’t come out until 2023, it could take some time before we see meaningful gameplay. We can assume that the game will follow the events of the first Spider-Man game in which Peter fights in the standalone expansion against the sinister Six Mile Morales and the new Spidey learns to use his powers as a tinkerer.