According to The Washington Post, employees at an Apple shop in Towson, Maryland, addressed a letter to CEO Tim Cook today telling him of their intent to unionize. The Coalition of Organized Retail Employees, or AppleCore for short, is the third Apple retail outfit that has been rumored to be in the process of unionizing. 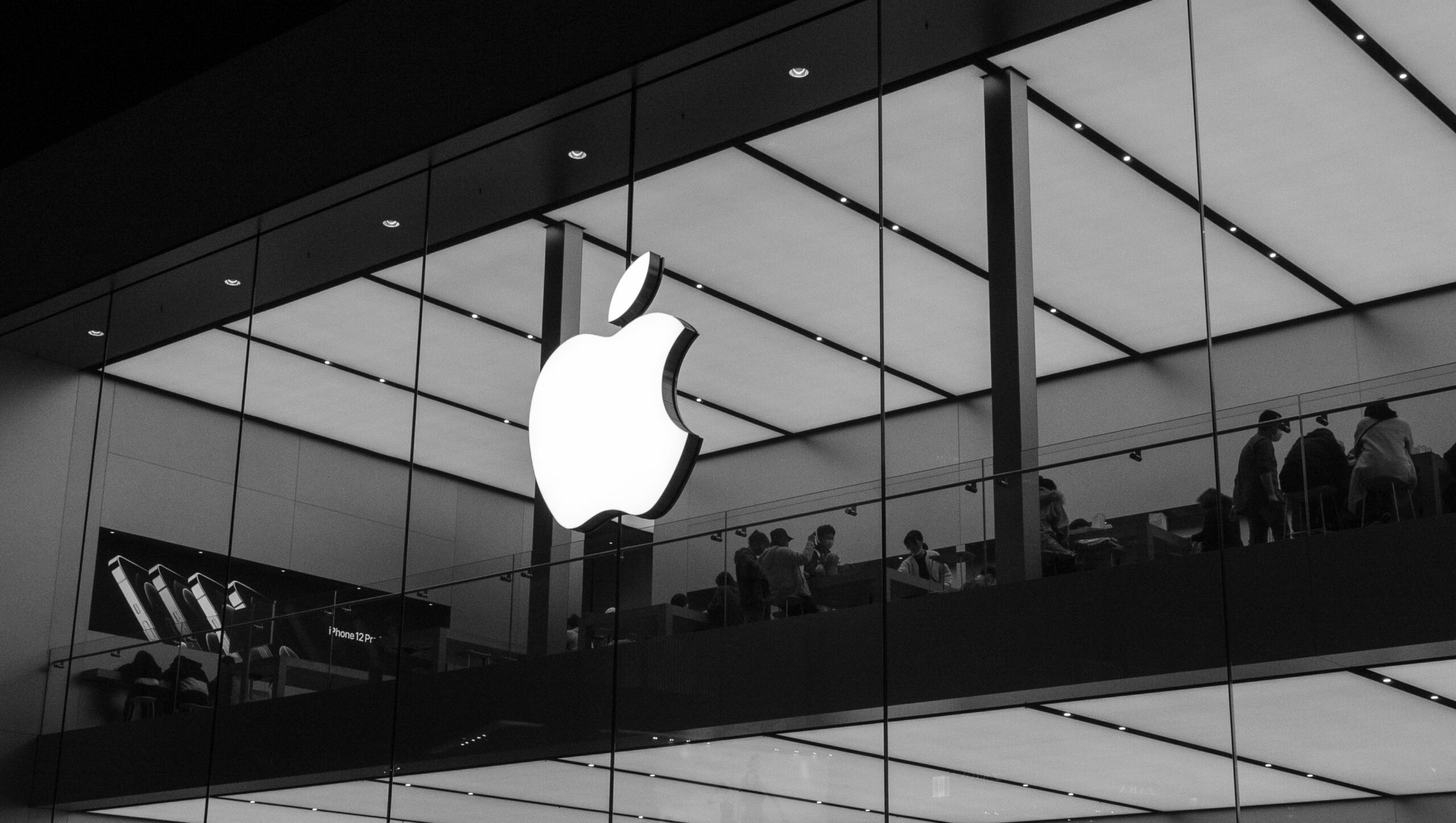 In June, one Apple store in Atlanta will hold a union ballot, and another in New York City’s Grand Central Terminal is gathering signatures. Earlier this year, The Washington Post reported that a number of additional Apple stores are discreetly considering a union drive, but have yet to make their intentions public.

“As our store approaches its 20th year anniversary we think about the history of this company and how we have always been different; because we have always thought differently. Today we are asking you to do the same and to pledge not to use your resources to engage in an anti-union campaign to dissuade us,” AppleCore’s members authored in the letter.

According to the Towson group, they have the support of almost 65 percent of eligible workers, giving them a supermajority of the store’s employees. To hold an NLRB union election, a workplace only requires the signatures of 30% of its employees, but a majority of workers must favor unionization for a campaign to be successful.

Towson employees, like those at other Apple stores that have announced their intention to unionize, cited a lack of scheduling flexibility, concerns over covid safety, and stagnant pay. Lagging pay appears especially vexing in light of Apple’s massive gains during the pandemic, even as the economy as a whole slumps towards a likely recession.

The Towson business intends to file documentation with the National Labor Relations Board later this month. Employees at this Towson Mall location are collaborating with the International Association of Machinists and Aerospace Workers, a labor union that mostly covers the aerospace and defense industries.