Apple has been facing a lot of issues with Epic Games lately. The problem started with revenue distribution and the cut that Apple keeps, after the news of Amazon’s 15% revenue cut deal, with Apple surfaced.

What happened between Epic Games and Apple?

The battle started when Fortnite didn’t use app store transactions but instead its own in-game transactions for users bypassing the fee. 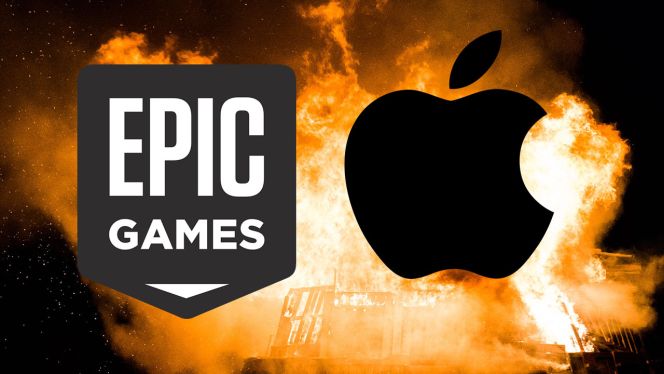 In an email to Apple, Epic Games demanded, “As you know, Epic was required to accept your standard, non-negotiable contracts, like the Apple Developer Program License Agreement, in order to offer products on iOS devices through the iOS App Store. Epic is also required to comply with Apple’s unilateral standards documents to obtain app approval, like Apple’s App Store Review Guidelines. Apple’s contracts and standards documents contain restrictive provisions that prohibit Epic from offering a competing app store and competing payment processing options to consumers. Apple would need to provide a side letter or alter its contracts and standards documents to remove such restrictions to allow Epic to provide a competing app store and competing payment processing option to iOS customers”. Apple didn’t accept the email by Epic Game’s and the matter was taken to court.

The decision of the court The whole problem went to a Californian court. And the court ruled the judgement in favour of Apple, citing that Epic games need to follow Apple’s apps store guidelines. But, Epic games did not follow the court’s recommendations. So, Apple suspended Epic games account barring them from creating apps for iPhones and ipads.

On Fortnite being removed from the app store, Epic Games has been promoting pubg, which is Fortnite’s competitor. The motive behind is to show the power of Unreal Engine, which Epic Games created back in 1998. 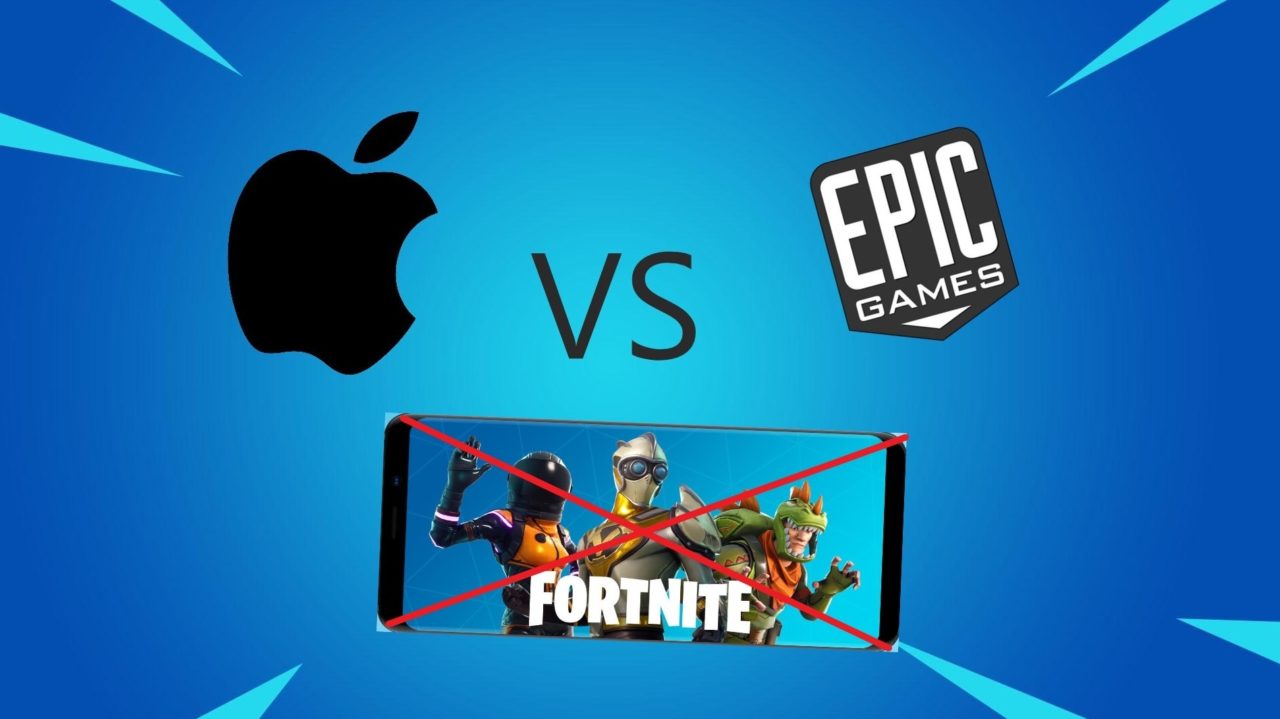 Even though Apple has banned Epic Games account, it is not stopping there. It has supposedly stopped games built on Unreal Engine from getting any new updates. But, there’s another catch, pubg got the latest updates on iOS, but Fortnite didn’t. I actually don’t know what’s Apple thinking.

Though, the battle is between companies but this a bad news for Fortnite players on iOS. The game has been removed for AppStore, and those who already have it won’t get any new updates. Unless Epic Games complies with Apple’s policies and uses app store for their transactions, it’s not coming back.

Even the developers of Fortnite feel that the fee is unfair and the cut that Apple keeps should be reduced. So, let’s see what actually happens.

I don’t think that this issue is getting resolved anytime soon. Apple has really created a monopoly in the market here, and it’s not good for consumers as well as companies.

Are you a Fortnite player on iOS? Let us know in the comments below. If you found our content informative like and share with your friends.