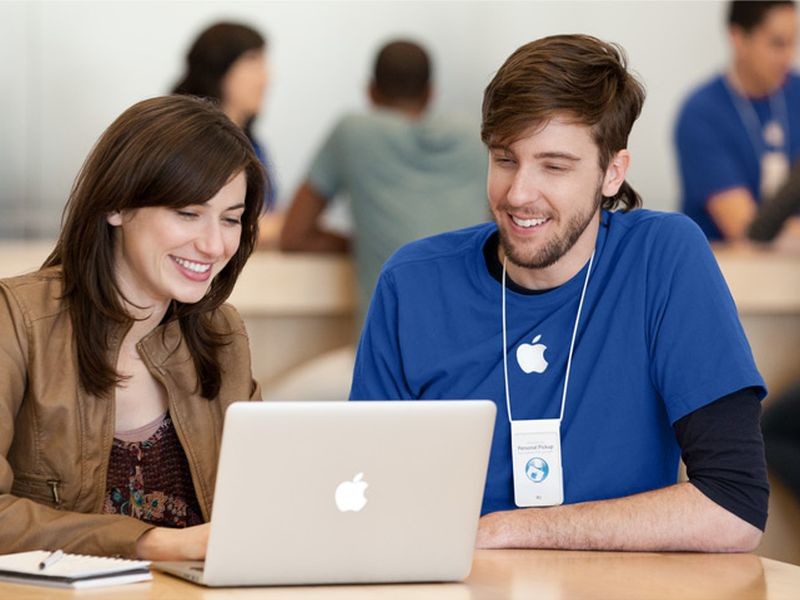 On Friday, Apple sent a letter to staff that was surprising considering the company’s reputation for secrecy: a reminder that employees are free to discuss compensation, hours, and working conditions.

The notification came as some employees pressed Apple to do more to ensure that there are no pay disparities within the company.

According to a copy of the letter seen by Reuters, Apple said in a post on an internal site that its policies do not prevent staff from “speaking freely” about working circumstances.

“We encourage any employee with concerns to raise them in the way they feel most comfortable, internally or externally,” the post states.

Apple’s corporate conduct policy already stated that employees’ ability to discuss salary, hours, and working conditions was unrestricted, which is typically protected under US law.

Former Apple program manager Janneke Parrish stated that employees who have spoken out in recent months have met opposition.

Parrish, who was fired after playing a key role in employee activism, expressed optimism that Apple’s message may help others.

“The first step is making sure people are aware of their rights,” she said.

Apple has previously said it does not discuss specific employee matters and is “deeply committed to creating and maintaining a positive and inclusive workplace.”

The action is part of a larger effort by Silicon Valley employees to speak up about their working conditions and the impact of technology on society.

Another notable activist, Apple software engineer Cher Scarlett, announced her departure from the company on Twitter earlier this week.

Scarlett filed a complaint with the National Labor Relations Board, stating that Apple stopped employees from discussing compensation. Aleksandr Felstiner, her lawyer, claimed the case had been settled and that the charge will be dropped. Scarlett declined to speak, stating that she was unable to do so.

Scarlett and Parrish collaborated on “#AppleToo,” a platform for current and former Apple employees to share accounts of workplace harassment and discrimination.

Apple is known for its secrecy, which is intended to keep information about new products hidden. Employees are sometimes unaware of their right to speak up about salary and working conditions, according to Parrish.

Ashley Gjovik, a senior engineering program manager who was sacked by Apple in September after voicing concerns about harassment and workplace safety, has filed National Labor Relations Board charges alleging that Apple rules violate the NLRA.