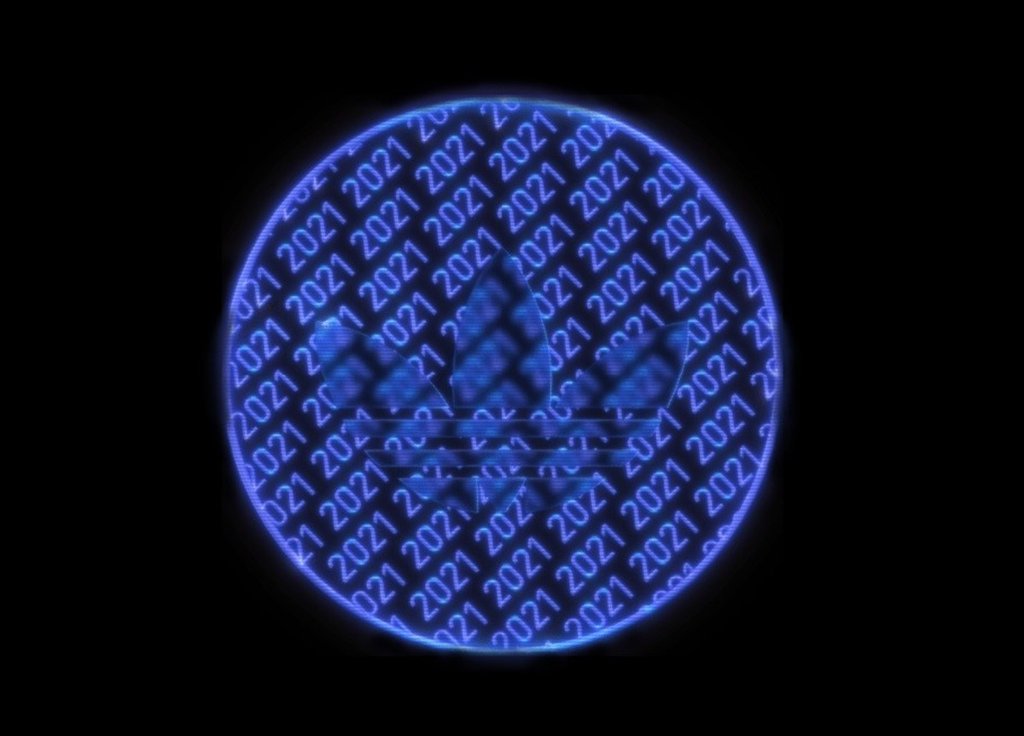 Adidas has officially entered the Metaverse, that continues to be restocked with well-known names. A one-of-a-kind POAP NTF collectible was released by the corporation.

A non-fungible token (NFT) is a one-of-a-kind, non-transferable data unit kept on a digital ledger (blockchain). NFTs can be linked to easily replicable goods like images, movies, music, and other forms of digital data as unique items (similar to a certificate of authenticity), and blockchain technology can be used to provide a public proof of ownership for the NFT.

Copies of the original file are not limited to the NFT’s owner and can be copied and shared just like any other file. NFTs are distinguished from blockchain cryptocurrencies like Bitcoin by their lack of interchangeability (fungibility).

Adidas has joined the growing list of well-known brands that have entered the Metaverse. Despite the fact that the POAP NFT (Proof of Attendance Protocol) is not an Adidas NFT or a coin, the business informed Adidas CONFIRMED users about it and sent them to the POAP website to add the item to their Ethereum (ETH) wallets.

The token’s purpose has yet to be revealed by the brand. POAP NFTs, on the other hand, are recognized for blending the real and the virtual for its users, according to SoleSavy.

POAPs are one-of-a-kind NFT badges that are given out to anyone who attend both virtual and real-world events. While POAPs can be used to keep track of your life events, others see them playing a bigger role in the digital economy in the future, as Crypto Briefing explains.

“This digital collectible is our way of rewarding you for following your curiosity… this token proves you were here from the beginning of this journey,” Adidas said in a launch page on the Confirmed app, which redirects to POAP. “Keep it safe — it may come in handy.”

NIKE ENTERED THE METAVERSE THE VERY SAME DAY —  Regardless of how much credibility you give to the metaverse’s alleged rise, Adidas’ initial attempt into the realm seems particularly unimpressive when contrasted to its biggest competitor’s launch on the same day.

Nike and Roblox collaborated to create “Nikeland,” a virtual realm where users can dress up their avatars in Swoosh-branded clothing and sneakers. Playing mini-games in Nikeland requires real-life activity, as accelerometers in your mobile device convert your movements to your avatar’s.

Nikeland is free to play on Roblox, and it at the very least gives its user base a better reason to participate in its metaverse endeavors. And unless it surprises us by giving away free Yeezys to owners of its recently launched NFT, Adidas will have to do a lot more to build a name for itself in a space that is sure to become the next hotbed of corporate rivalry.