Apple Inc (AAPL.O) will start raising the starting pay for its U.S. employees, the iPhone maker announced on Wednesday, as businesses face a tight labor market and a sharp rise in unionization efforts as inflation goes up. 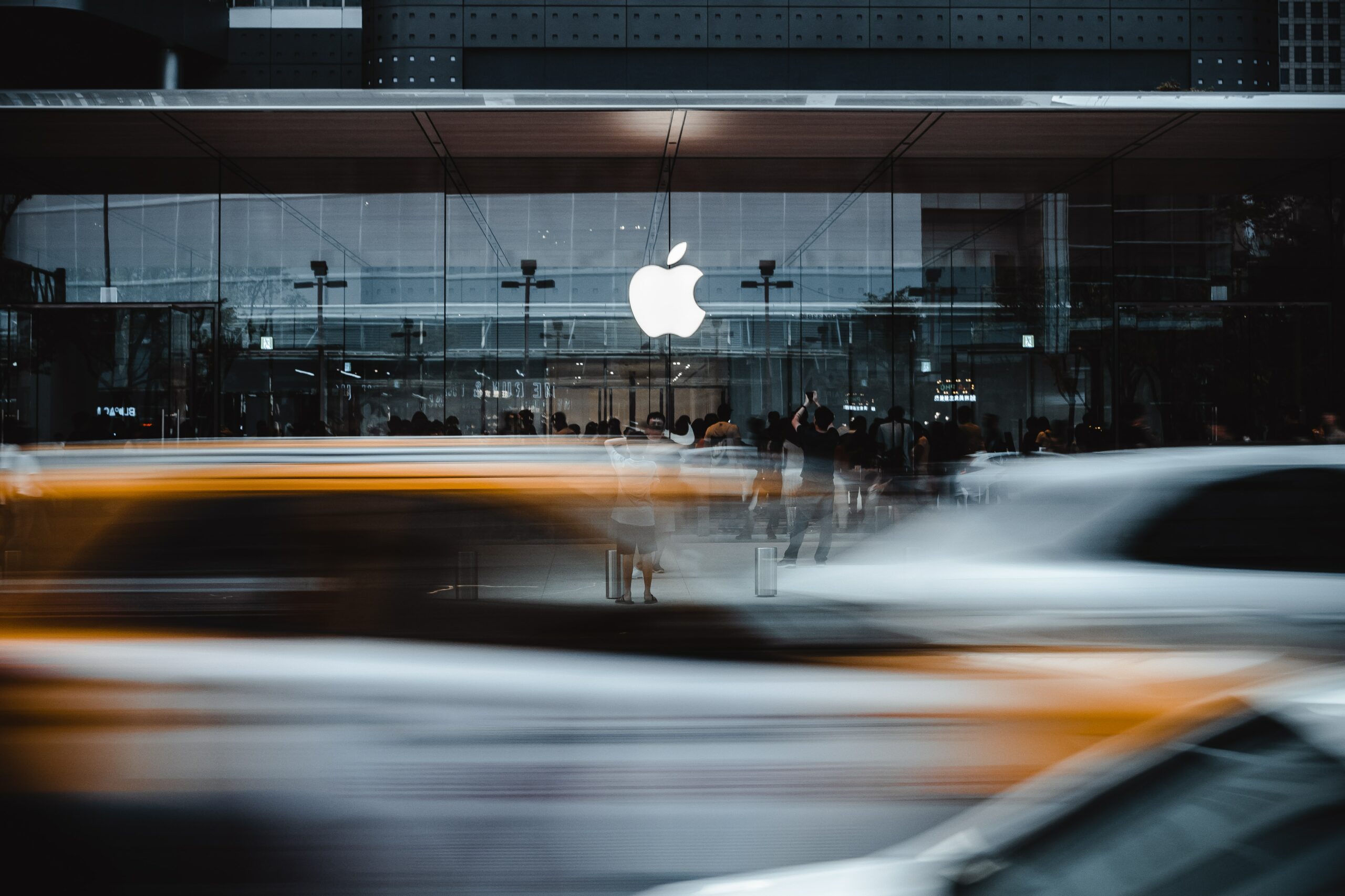 Apple said in a statement to Reuters that starting pay for the company’s U.S. team members will rise to $22 per hour, or higher depending on the market, a 45 percent increase from 2018.

“We’re increasing our overall compensation budget this year as part of our annual performance review process,” a company representative said.

According to the Wall Street Journal, which first reported the changes in compensation, Apple notified some employees that their annual reviews would be advanced by three months, as well as the new pay will indeed begin in early July.

Apple did not respond instantly to a request for additional information on the compensation changes.

Based in Cupertino, California Apple is recognized for its reserved culture, but some current and former employees began criticizing the company’s working conditions online last year.

Based in Cupertino, California Apple is known for its reserved culture, but some current and former employees began critiquing the company’s working conditions online last year.

Workers at Apple’s Atlanta store filed a petition to hold a union election in April, hoping to be the next company’s first U.S. store to unionize amid a wave of labor activity at other major corporations.

As per a news release authorized by the union and persons working in the effort, the Communications Workers of America is supporting the effort at the Apple store in Cumberland Mall. According to the union, more than 70% of the more than 100 employees eligible to join the union – in sales, technical, creative, and operations roles – signed cards motivated by a desire to organize.

A spokesperson for the National Labor Relations Board confirmed that the union petition was received by the agency’s Atlanta office. If certain conditions are met, the NLRB coordinates an election with both the union and the employer.

Google (GOOGL.O) and Microsoft (MSFT.O) are among the other technology companies that have updated performance reviews or adjusted pay this year in order to retain employees.