Apple, the tech giant is all set to launch their latest iPhone 12 series on 13th October at Apple’s virtual event. Earlier, they launched the Apple Watch Series 6, Apple Watch SE, iPad and the new iPad Air in the month of September. Next week will be busy for Apple and the shipping of devices ordered from their online official store will now be done directly from a nearby Apple Store to speed up the delivery process.

Apple recently announced this news where the tech giant is shifting its methods of shipping devices to the customers. Earlier, the company used to send out hardware products directly from China or local warehouses but now the company wants to make use of their Apple Store outlets as de-facto centers and will be shipping products directly from these stores to the customers so that the product reaches 10x faster than the previous method. 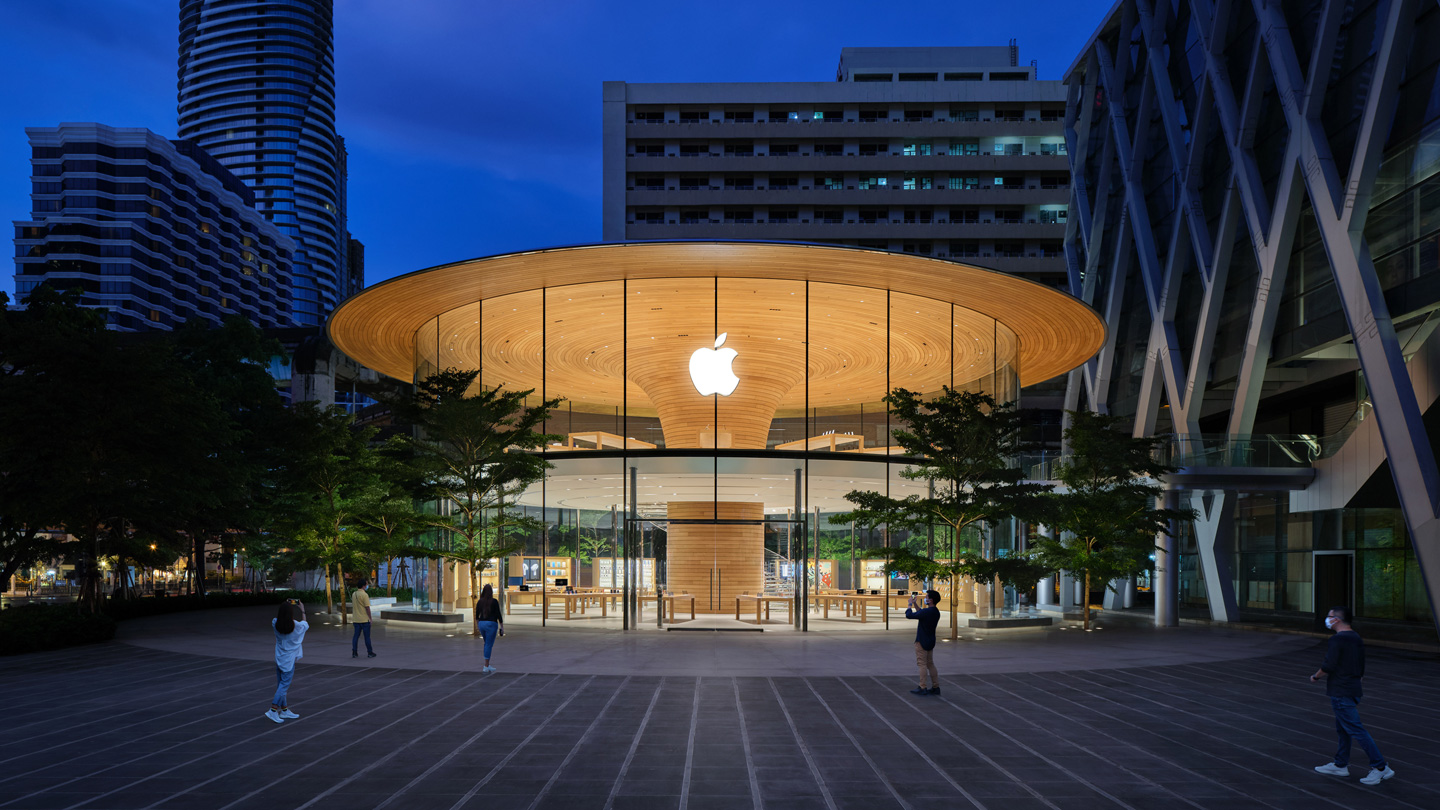 This change will primarily benefit US and Canada consumers as Apple will make use of their 300 Apple stores spread across these places for local deliveries within 100 miles from the outlet. This new method has been effectively initiated as the latest Apple products dropping next week; this will benefit consumers as they will receive their new Apple products within a day or two at maximum.

Apple is incorporating this change internally which means that customers will not be allowed to choose a particular store from which their devices ship. Using retail stores as a shipping set-up will ensure that people get their new iPhones in hand much faster than they usually get. The COVID-19 pandemic has forced Apple Stores to shut down as there is no in-person interaction and everyone is switching to online orders to buy products and Apple just made this more efficient and effective. 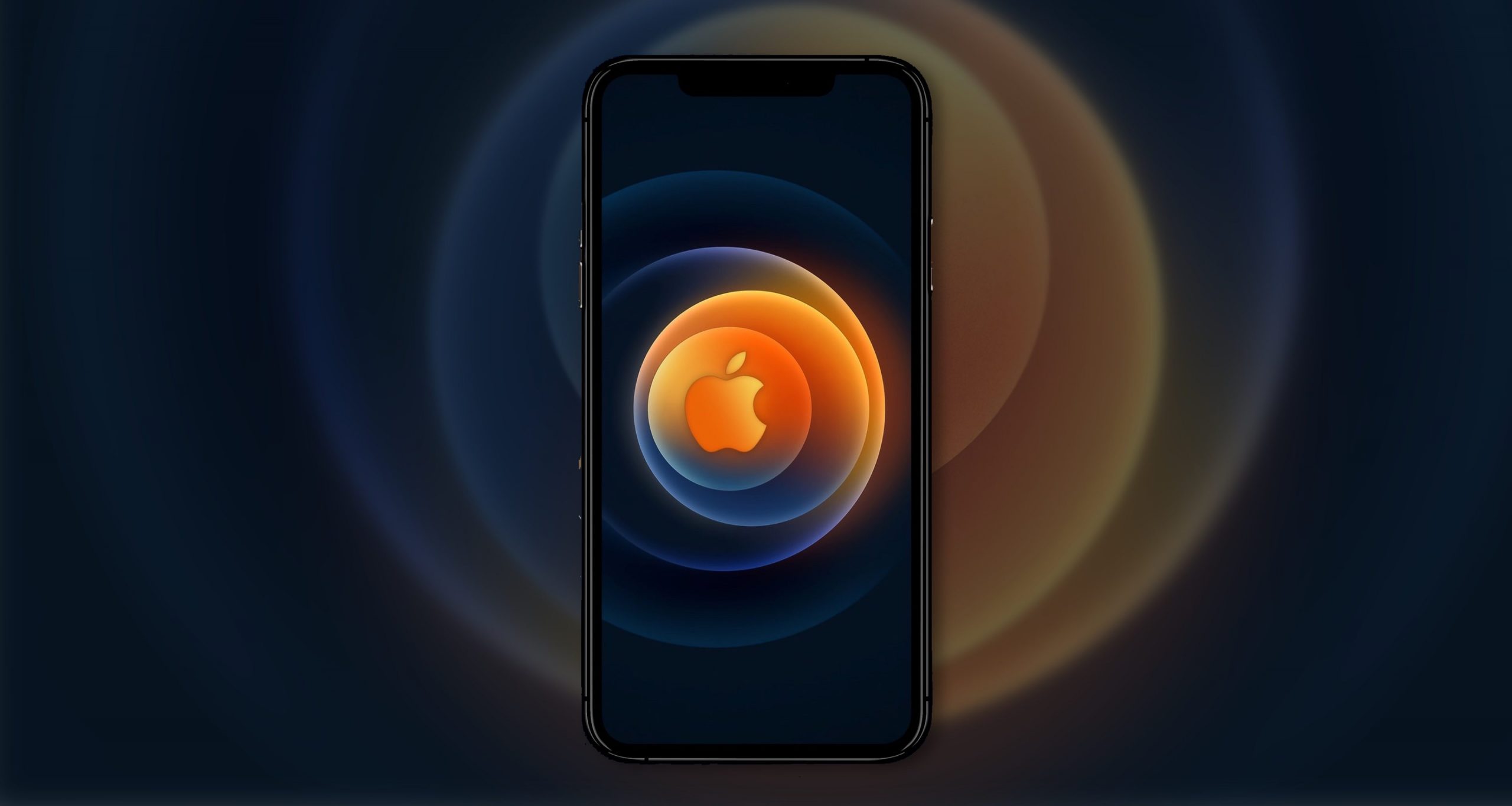 Let’s see what Apple has in store for us with this year’s iPhone Line-up.