The recently rebranded Google G Suite which is now renamed as “Google Workspace” is breaking the internet with the controversies on their new similar-looking icons for Gmail, Calendar, Drive, Google Meet and others. It is conceptually a new look which reflects the interconnected platforms that Google has to offer and to remind the customers that all of these apps are under the same umbrella of Google Workspace.

However, Google is not done with its updates, Google Meet is getting Breakout Rooms but with a catch. “Breakout rooms” is a feature available on Zoom video conferencing app which allows you to split your meeting into separate sessions. The host of the meeting can either manually or automatically set a split between the participants’ conferencing in different sessions, and they can be allowed to enter or exit the breakout room at any time.

Google Meet is introducing Breakout rooms to the platform which will interest the users with similar functionality, but according to sources, this feature will only be available to G Suite Enterprise for Education customers in the beginning.

This feature will be very beneficial for education as it can allow the teacher to split students into different breakout rooms for activities like group discussions, exams or project work. 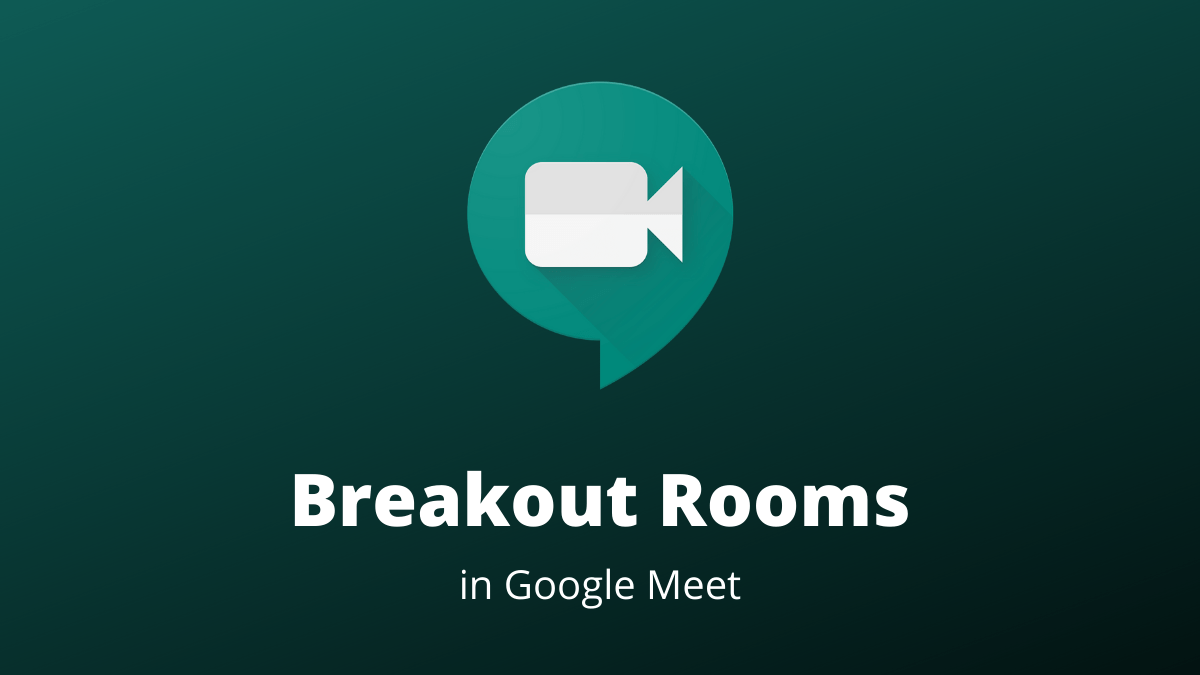 If you want to enjoy this service of Google Meet’s breakout rooms and you are not an enterprise user, then you might have to wait some time. Google will sooner or later launch this feature for all non-enterprise users, maybe with the number of room restrictions or functionality restrictions, but it will soon be out on G Suite platform.

If you are not aware, Google has rebranded G Suite as Google Workspace with new icons and features, but for now, the company is still using the G Suite branding.

Google is adding more and more features to its applications in order to catch up to the competition and stay in the game. As we all know the use of such video conferencing platforms has increased tremendously during the COVID-19 pandemic, there is a lot of scope for such platforms in the future as well.