Apple to slash down iPhone production due to global chip shortage 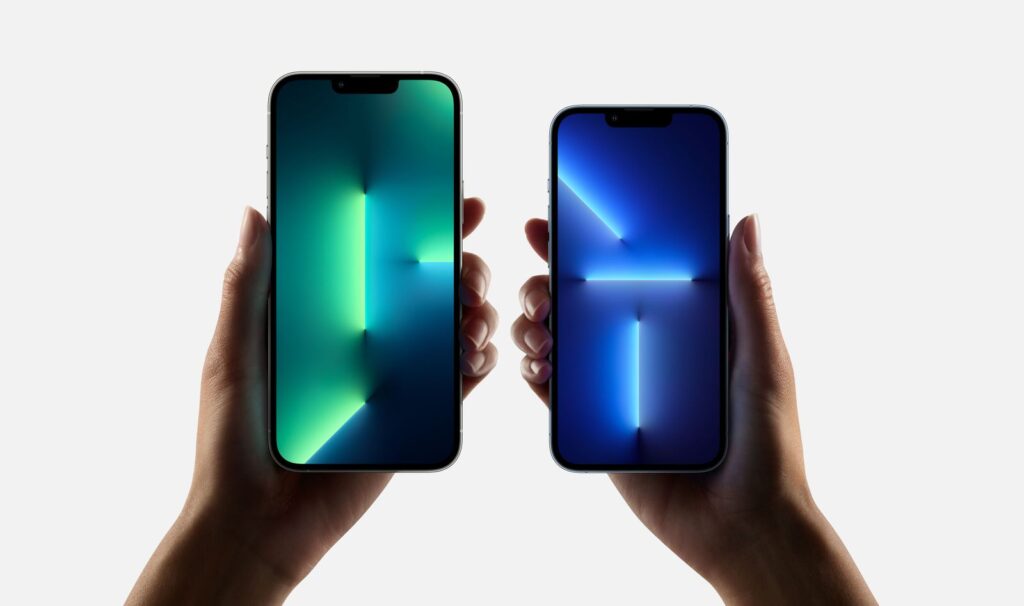 iPhones are the heart of the Apple ecosystem machinery and if we don’t have enough iPhones in the market, there will be potential havoc. However, I could contradict my own statement saying that slashed down iPhone numbers in the market would make them even exclusive, just like the old days when only a few rich brats would out-fashion every other smartphone in the market by holding an iPhone to their ear. Those days were gold.

Anyway, according to recent reports, Apple Inc. will reportedly cut down on iPhone production due to the global chip shortage faced by the industry since a very long time. Now, that we see no immediate end to this crisis, the global supply chain issue has started to affect the big dog, Apple.

As mentioned in a report by Bloomberg, Apple Inc. is most likely to cut down on the latest iPhone 13 production targets for the year 2021 by somewhere around 10 million units which is a big number when we talk about product sales. The reason is the prolonged chip shortage in the market and there’s nothing that we can actually do about it.

The iPhone maker is one of the largest chip buyers in the industry and it basically plays a major role in setting the annual cycle for the electronics supply chain, as noted by Bloomberg. Apple is a strong buyer but there is only limited stock to buy since the supply chain issue has entered the big leagues. Major chipmakers that deal with Apple have mentioned that the demand will continue to outnumber the supply throughout 2021 and most months of 2022 and hopefully, the status of the chip shortage should be better by the end of 2022 or early 2023, as predicted by analysts and market experts.

The issue has been escalated to the United States President, and with the technological advancements and projects that the Biden administration is involved in, the president has promised to look into the matter and get this issue sorted out as soon as possible.

On the other hand, as a part of this supply chain resolution, TSMC and Intel which are the largest global chipmakers in the industry have announced to set up new facilities for advanced chip production that will extend a helping hand to curb this global chip shortage issue.

As far as Apple is concerned, the iPhone maker gets its components from Texas Instruments and Broadcom. Not just them, Apple is also facing supply chain issues from other suppliers as well.