Apple To Study Into Whether Apple Watch Can Be Capable Enough To Detect COVID-19, Says Report Several health-related features are being heavily integrated into the Apple Watch Apple. Blood oxygen sensors and an ECG were used in the watch, which has proven to save many lives from COVID-19.

In collaboration with the University of Washington and the Seattle Flu Project, Apple is launching a study to see how the Apple Watch can be used to diagnose respiratory illnesses including coronavirus or flu.

The research was first revealed at Apple’s Time Flies event in September of last year, but it was just recently launched, according to Apple Insider. 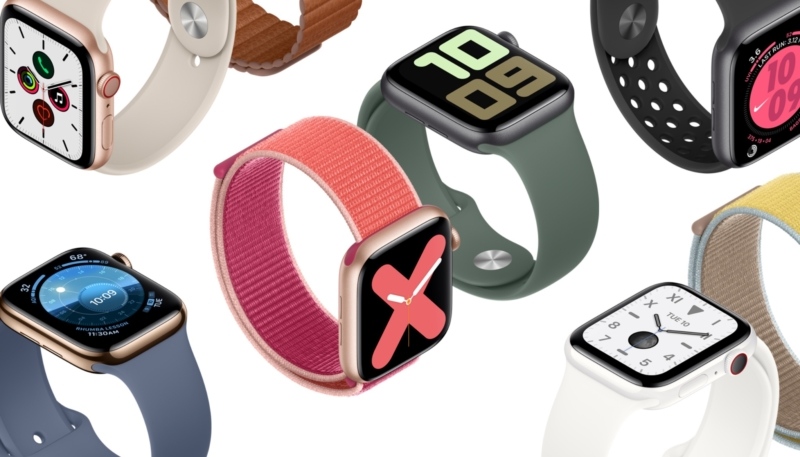 The study aims to see whether data gathered by the Apple Watch and iPhone can be used to identify early symptoms of respiratory illnesses such as COVID-19.

You will be given an Apple Watch to wear if you are eligible and want to join. Your wellness and fitness data will be collected by the watch. On a weekly and monthly basis, you will be asked to answer basic survey questions about respiratory problems and lifestyle in the Apple Research app on your iPhone.

If you get ill while participating in the analysis, you will be given a free at-home nasal swab to screen for COVID-19 and other respiratory illnesses, as well as asked to take some extra health measurements with your Apple Watch.

New Study By Apple To Test Whether Apple Watch Is Capable To Find COVID-19 Or Not? 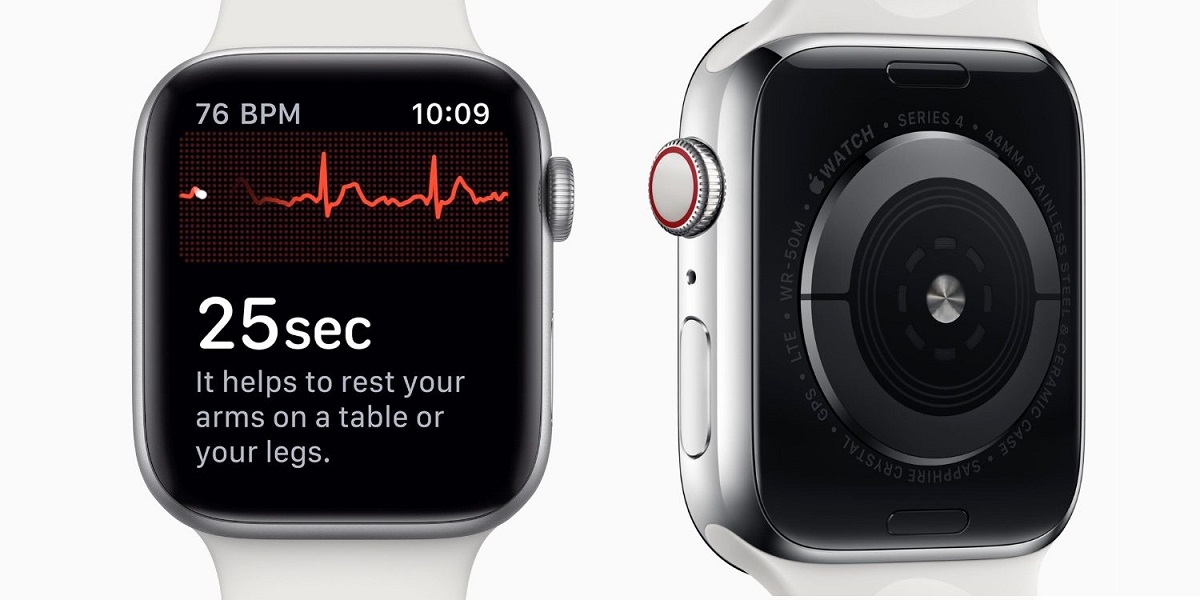 New Study By Apple To Test Whether Apple Watch Is Capable To Find COVID-19 Or Not?

The trial will last “up to six months,” and participants who are admitted into the program will be given an Apple Watch for testing purposes, which they would wear “during the study, both day and night.” Individuals in the greater Seattle area who are 22 years old or older and own an Apple iPhone 6s or newer will enroll now.

An Apple Watch can accurately predict a positive COVID-19 diagnosis up to a week before current PCR-based nasal swab tests, according to a previous independent report by Mount Sinai researchers, which could be backed up by the results of this new study.

Independent trials have shown that the Apple Watch’s cardiac monitors can identify early symptoms of diabetes and include early warning signs of atrial fibrillation. 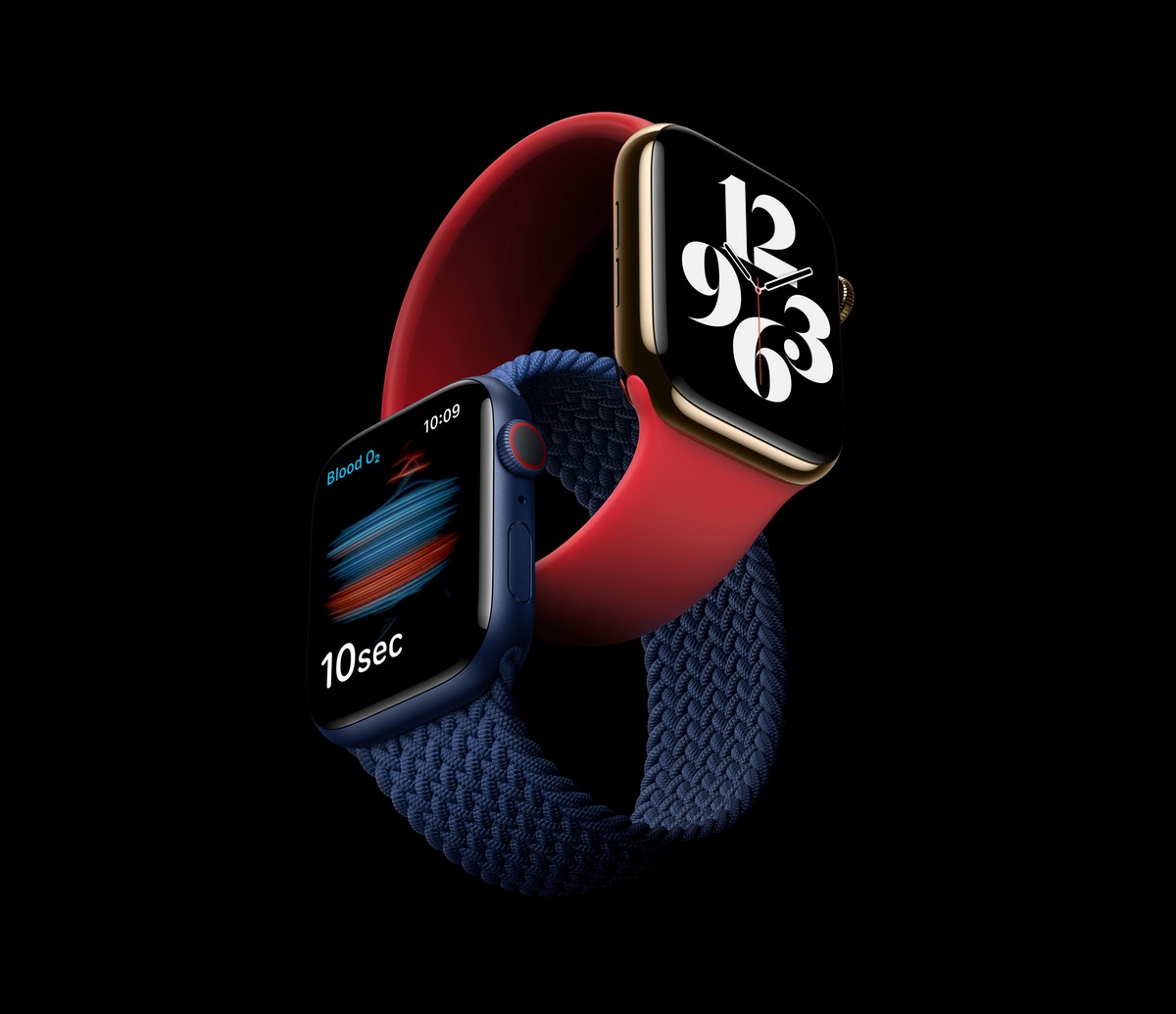 The study’s participants will be given an Apple Watch to use for analysis and data collection, and the duration will be “up to six months.” “Throughout the study, both day and night,” all participants would wear the Apple Watch.

The Apple Watch has previously been reported to be capable of detecting COVID-19 before symptoms appear. The details should be incorporated into the current report. Folks, that’s what there is to it. Do you believe a wearable device could detect COVID-19? And let us know in the comments below.