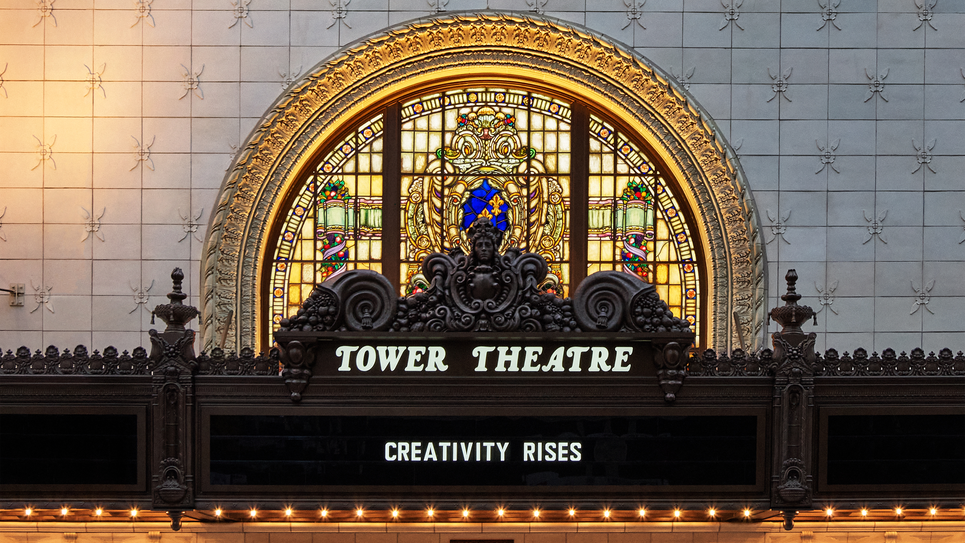 Apple Tower Theatre, what can you tell by this name? Well, Apple Tower sounds like a new Apple Store but Theatre? Yes, Apple has recently astonished the world with the opening of its latest Apple Store located in Downtown L.A. The location store is a historical architecture, a Broadway theatre that opened its doors after an era with as an ornate Apple Store.

As mentioned in a report by Los Angeles Times, this new theatre store is Apple’s most prominent store, and more than that, it is a symbol of the trillion-dollar company’s emergence as a creative force in Hollywood.  Where many businesses have been hit hard by the COVID-19 pandemic, the Cupertino company has been in the works to introduce the Apple Tower Theatre to the world for three years, and finally, it is ready for everyone to relish.

The iPhone maker offers plenty of technology to buy but its creative vision is what makes it different. Apple Tower Theatre is a piece of art, a converted cinema, reimagined by Apple’s design team makes this one of the most exquisite projects in the history of the technology giant.

Apple Tower Theatre is magnificent, even for Apple! 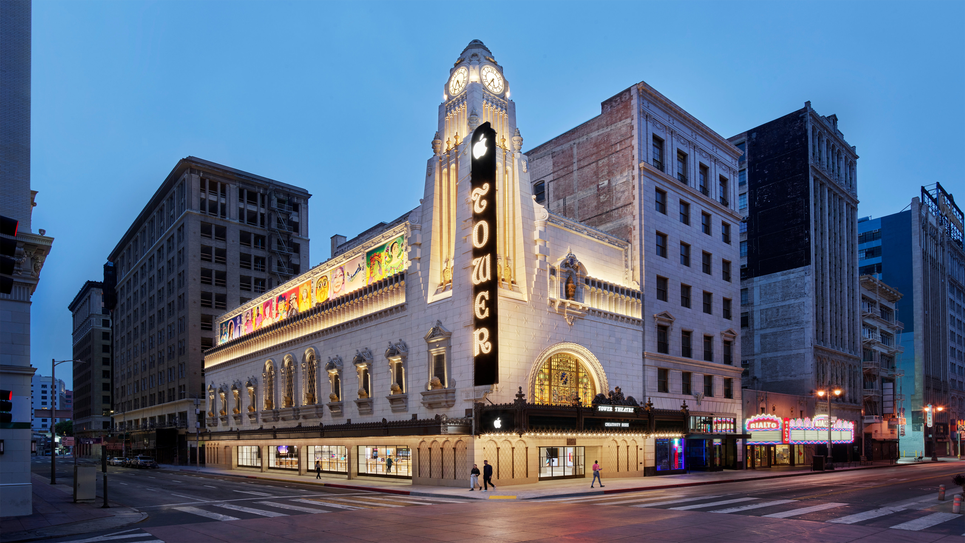 As much as Apple believes in its originality, the nuances have transcribed in the makeover of Los Angeles’ finest theatre. The Cupertino company must have invested millions of dollars in the theatre’s makeover to suit its purpose but the company has made sure to employ painstaking restoration of the place to retain the theatre’s original features, as mentioned in a report by the Los Angeles Times. The Cloud-patched skies, ceiling murals, originally sported windows, Italian elements in terra cotta, and several other features have been meticulously conserved and restored by Apple’s team.

According to the Los Angeles Conservancy, the theatre was designed in Renaissance Revival style with unique Spanish, Moorish, Italian and French elements. However, the theatre was closed in 1988 and no one has used the site, since.

According to reports, Apple put its reputation at stake with this stellar make-over of history’s most treasured theatres. The company has been reported to conduct detailed forensic studies to reveal the original details of the historic Tower Theatre that was designed in 1927 by renowned architect S. Charles Lee. Apple has apparently made sure to carry forward the theatre’s legacy by giving it a technological innovation. 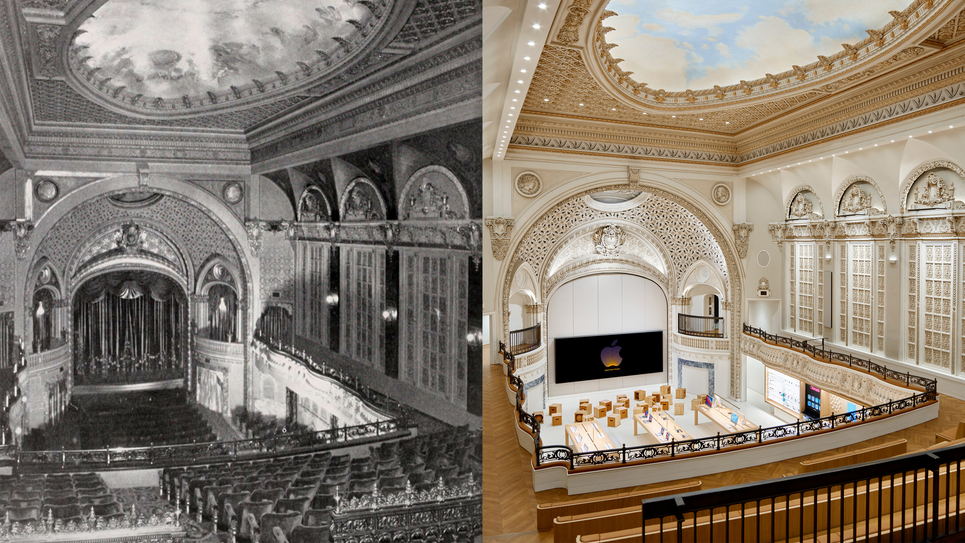 This work of creativity by the iPhone-maker was headed by Apple’s design director for Apple retail stores, architect Doo Ho Lee.

Deirdre O’Brien, Apple’s head of retail and personnel commented on the extraordinary project by saying, “it is such a special building and has such significance in the film industry,” which is very true and one of the main reasons for Apple to be interested in this historic building is its association with Hollywood and the significance that it holds.

The Cupertino company has about 25 stores in the Greater Los Angeles Area, according to reports, and over 512 retail stores in over 25 countries but Apple Tower Theatre in Downtown Los Angeles is one of the most extravagant and glorious Apple Stores, even for Apple, period.