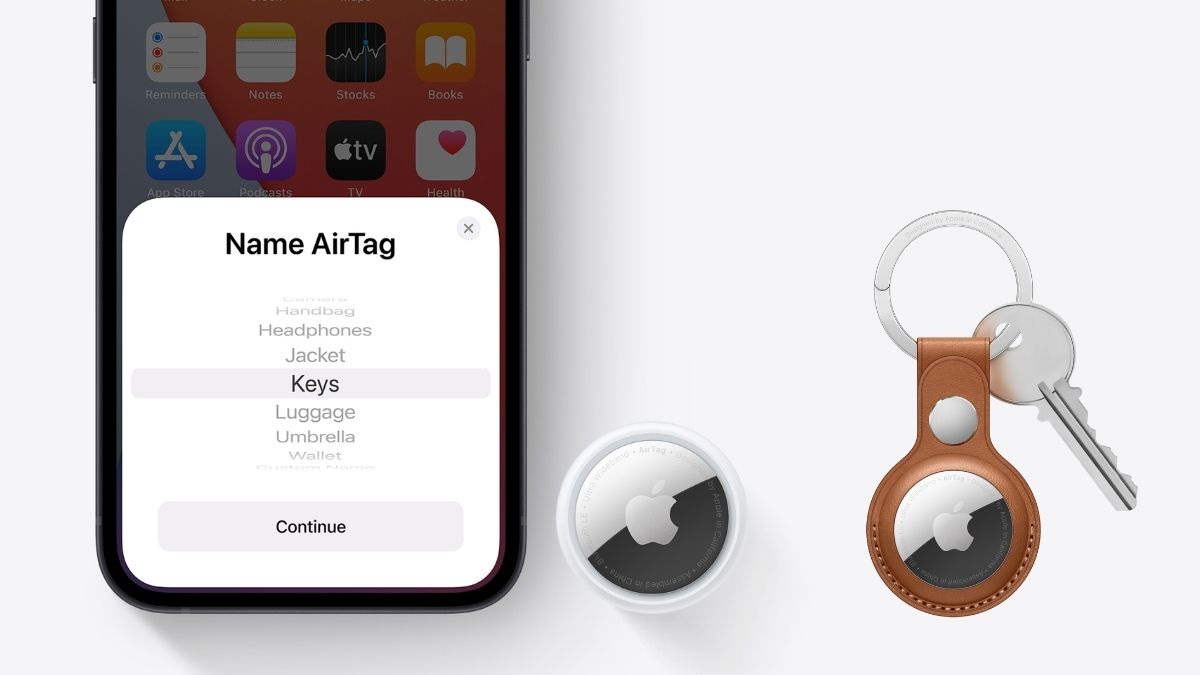 Apple, the iPhone maker recently launched their latest hardware tracking device called ‘AirTags’ and it sure is having some major privacy concerns. One of those concerns is a potentially high risk of stalking. Well, Apple is responsive when it comes to the privacy and security of a user and following the concerns, it has updated its software to address the issue.

The Cupertino-based technology giant has announced to reduce the time duration of when the AirTag can be separated from its owner without making the notification sound.

The time period has been shortened to a random period between 8 to 24 hours which is a huge improvement from the previous duration of 3 days. Yes, can you imagine? it was 3 complete days where a potential stalker could secretly drop in his/her AirTag in your bag or in your car without making any sound or noise to alert that the Bluetooth device has been separated from its owner and is now following you, probably.

Let me tell you honestly, as much useful as AirTags can be, the privacy concerns are no less whatsoever. Apple has to be really careful with their AirTags privacy and stalking concerns or someday it would be seen paying compensation for loss in a courtroom. It is a possibility, you never know. It may seem like a small change but it can make a huge difference in addressing privacy concerns, as you must understand, 3 days is a long enough duration for someone to stalk you without any intimation of an AirTag stalking you. It is a small device that can fit anywhere.

To further increase the firewalls around the privacy concerns, Apple is also planning to launch an Android-based application that would help detect an AirTag or any Find My network-enabled accessory or device which is separated from its owner and that might be travelling with another person. For instance, maybe it falls into another man’s basked in a bus, without the owner knowing it and he gets off the bus without his AirTag. In situations like this, having an Android app can be useful to get the device back to its owner, but if the notification rings 3 days later, it might get very late.

There is another aspect to it, rather a negative one where a potential stalker could download the new Android app and look for an AirTag to fish, it seems unrealistic but new innovations provoke new crime strategies. Anyhow, Apple is working on its Anti-stalking features as it should because serious concerns may get the company in trouble.