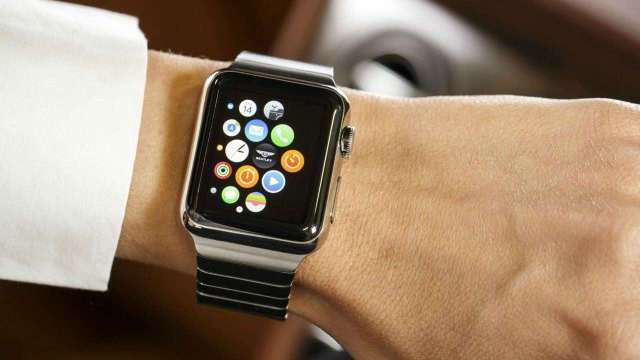 It is very rare that we come across complaints with Apple products, but a new report has shockingly revealed that there have been multiple instances of overheating issues on the Apple Watch SE South Korea. And some of them also experienced wrist burns.

According to a report revealed by the Apple Insider, a post on Reddit says that there are six instances of the issues in total so far. The model in question is the Apple Watch SEO 40mm model, both the cellular and GPS models in the Space Gray and Silver. One of the instances which even brings the Nike Edition in the mix as well. All of them seem to have issues in the same sort of region.

The report also revealed that the common occurrence of the issue is above the display connectors, between the digital crown and Taptic Engine. Moreover, there are no teardowns videos of the Watch SE Yet, the post speculates that Apple re-uses the designs of the older models. Also, this probably made them say that the area is far from the battery department.

In one of the cases, the watch was hot to the touch just hours after purchasing it. The other in the other two cases say that the watch got so much hot that it turned the wrist red and burnt before taking it off from the wrist. For one of these wrist burns issues, Apple Headquarters will reportedly respond in a few days. Moreover, a few others got a refund from the Apple Store.

Some other issues spotted include the no power signals, overheating, and power on. And some portion of the display getting too much burnt when leaving the watch on the charger overnight. According to the report, the issue that seems to be localized and not widespread by referring to some other regions, including its own collated Apple service India.

This could also means it would just be a batch of bad products sent to South Korea and not the issue of Whole Watch SE.

Apple Watch SE price in India starts from INR 29900. The Smartwatch comes in the 1.57 inch and 1.78-inch sizes with an OLED display. The Watch SE comes with support for the Emergency SOS, Fall Detection, Walkie Talkie function, handwashing detection, noise monitoring, and Siri. The last two features come courtesy WatchOS 7. The smartwatch runs on the WatchOS 7 out of the box and is even claimed to offer 18 hours of battery life.