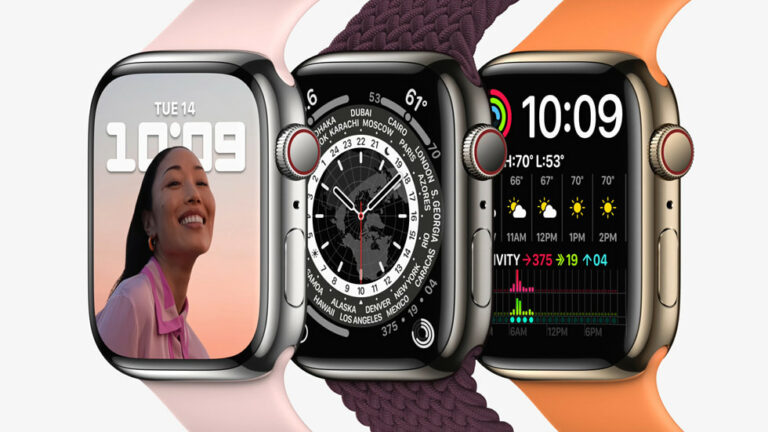 Apple is a technological marvel and a blessing to consumer electronics and technology. Most of us have been a part of Apple’s loyal consumer base and it is only fair that we accept whatever the company is willing to offer us. We desperately wait for new products every year and we are so much used to using iOS as a mobile Operating System that we cannot go back to using Samsung or OnePlus phones, ever. This is the beauty that Apple brings to our lives with its advanced and aesthetic products.

However, in the case of the latest Apple Watch 7, there might be some flaws that the users are not very happy about. According to recent reports, there have been common complaints from users all across the globe that Apple Watch Series 7 does not show third-party app icons in the app library, the icons don’t appear which is a problem, a big problem.

Little did consumers expect an issue with the latest Apple product right out of the box and as per several complaints, users have mentioned that these third-party app icons are simply invisible on the Apple Watch 7 home screen. This is disappointing news, however, fixable through a software update.

As mentioned in a report by GSM Arena, the fault was first noticed by a developer working on products related to the Apple Ecosystem where he reveals that the simulator Xcode that displays the app icons on the home screen is working just fine, its just that the app icons don’t appear in the app library of the actual Series 7 Apple Watch. There have been talks about this new issue lately and some experts believe that this issue might be due to the new screen aspect ratio, and the new dimensions of the watch because the icons are appearing just fine on older Apple Watches, even when they are running the same WatchOS 8 on their devices. This makes it evident that the issue persists only in the latest Apple Watch Series 7.

Now, what we can do to resolve this issue for the time being, as a temporary solution is to switch the home screen’s view to ‘List’. The app icons will most likely not appear in this view as well, but it consists of the app name with text on the list which will make it easier for you to navigate your desired app icons from the list.

Try this and let us know if it works for you, and Apple- if you are reading this, kindly roll out a software update as soon as possible because we don’t expect such issues from a company like yours.