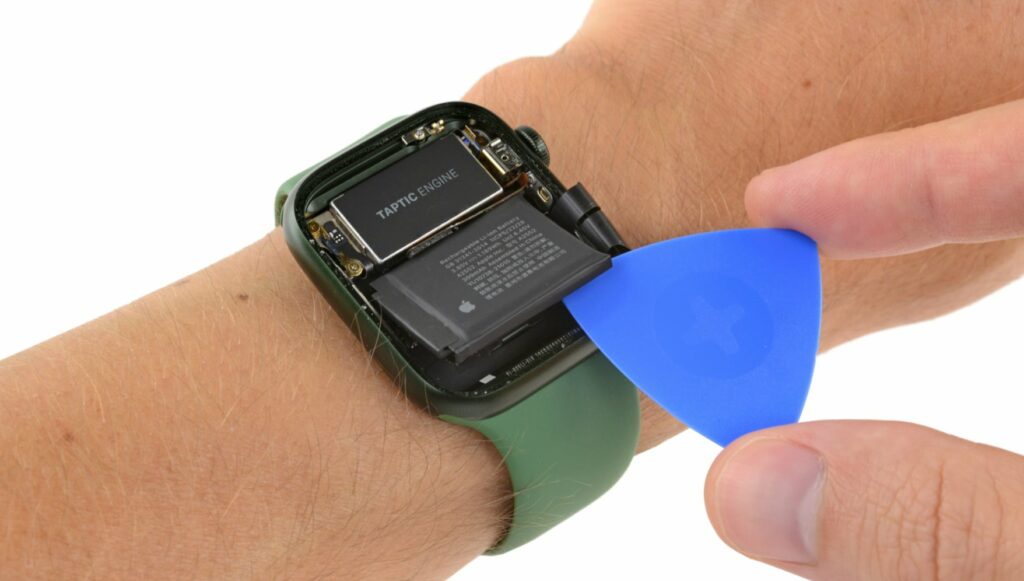 Not just India, but also Argentina and Vietnam will be without the Apple Watch 7’s rapid charging capability. Apple has yet to provide an explanation for this.

Apple makes it explicit on its support page that the Apple Watch 7 will not support quick charging in India. As a result, customers of the Watch Series 7 in India will lose out on the 0 to 80% battery replenishment and will have to wait longer at the outlets. It’s worth noting that the Watch Series 7 can’t be charged wirelessly from the iPhone or other devices.

Apple claimed at the launch event last month that the Watch Series 7 can charge from 0 to 80 percent in 45 minutes. Users must utilise the USB-C charger cable included in the box, as well as a certified USB-PC charger, to do this.

You may also charge it with any third-party charger that supports USB-PD 5W or greater, according to Apple. The Apple Watch Magnetic Fast Charging USB-C Cable is only compatible with the Apple Watch 7; it does not work with the older Watch Series 6, Watch SE, or preceding Apple Watch models.

Apple has yet to comment on why the quick charging feature is not available in India.

The Apple Watch Series 7 in Stainless Steel Case with Sport Band costs ₹69,900, and the identical watch costs ₹73,900 with the Milanese Loop band. The Watch Series 7 with Titanium Case and Leather Link Strap is priced at 83,900 Rupees.