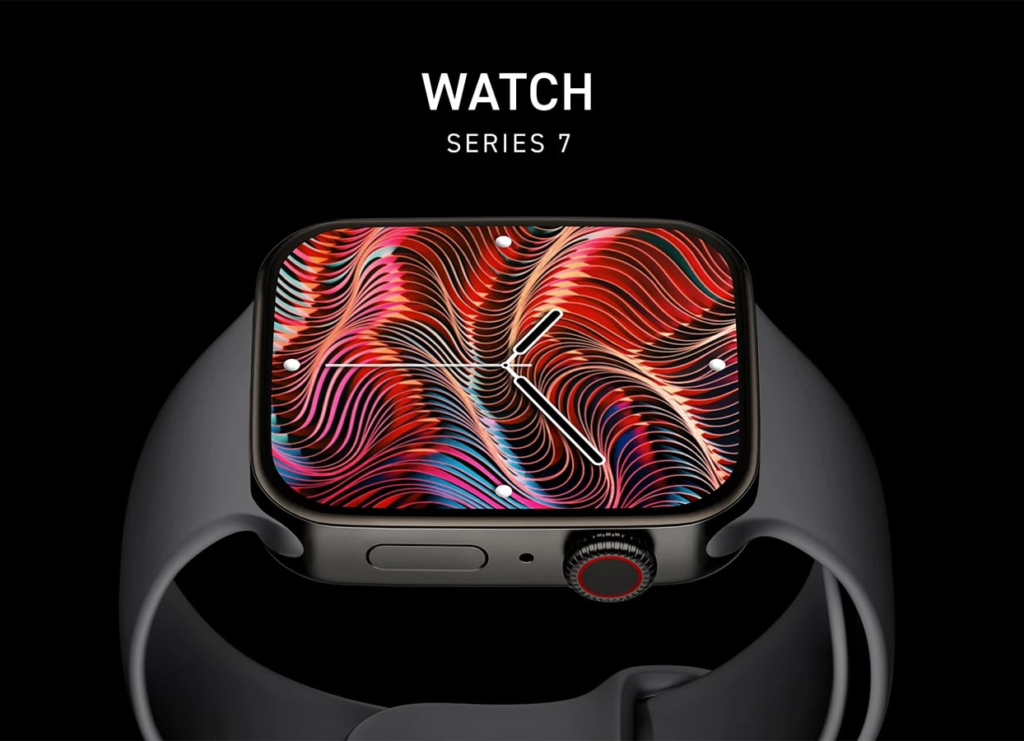 According to Bloomberg reporter Mark Gurman, the forthcoming Apple Watch will feature a new design for the first time in years.

That implies new watches will be available in 41mm and 45mm sizes, an increase of 1mm over the 40mm and 44mm sizes available with the Apple Watch Series 6 – currently the largest Apple Watch on the market.

However, it appears that the case’s overall size is not increasing – which is significant.

It’s significant for a number of reasons, the most obvious of which is that it eliminates the need for people who want a smaller watch to deal with the loss of the 40mm option. In fact, the new 41mm Apple Watch will be very similar in size to the 40mm model, if not identical.

Gurman describes the Apple Watch Series 7’s new design as having “a flatter display and edges, a quicker CPU, and somewhat larger screens” in his Power On newsletter.

The Apple Watch hasn’t seen an upgrade since the Series 4 with its edge-to-edge display, so a new display would be a welcome change.

According to Gurman, the Series 7 will have a speedier processor, but no health-related advancements are predicted.

A blood-oxygen sensor was included in the most recent major health upgrade, and it’s probable that a body-temperature sensor may be included in a future Series 8 release.

It also implies that the current crop of Apple Watch bands will operate perfectly on Apple Watch Series 7, which is great news for anyone who has a drawer full of them.

It’s understandable if all of this seems familiar. Apple’s wearable was first released in 38mm and 42mm sizes, however with the advent of the Apple Watch Series 4, those sizes were increased to 40mm and 44mm. So the watch grew a little, but not in the way you’d expect given the 2mm increase in screen size.

All of this should result in a major Apple Watch update in the coming weeks. With the iPhone 13 and new AirPods, iPads, and Macs on the way, the end of 2021 is shaping up to be a major one for Apple.