Amazon has asked Ajay Tyagi, chairman of market regulator Securities and Exchange Board of India (SEBI), requesting that he take whatever steps are necessary to adhere to the Supreme Court’s decision on the $3.4 billion merger between Future Group and Reliance Industries. The US e-commerce giant has urged that SEBI to instruct the Indian stock exchanges to dismiss the Observation Letters associated with this merger with immediate effect. 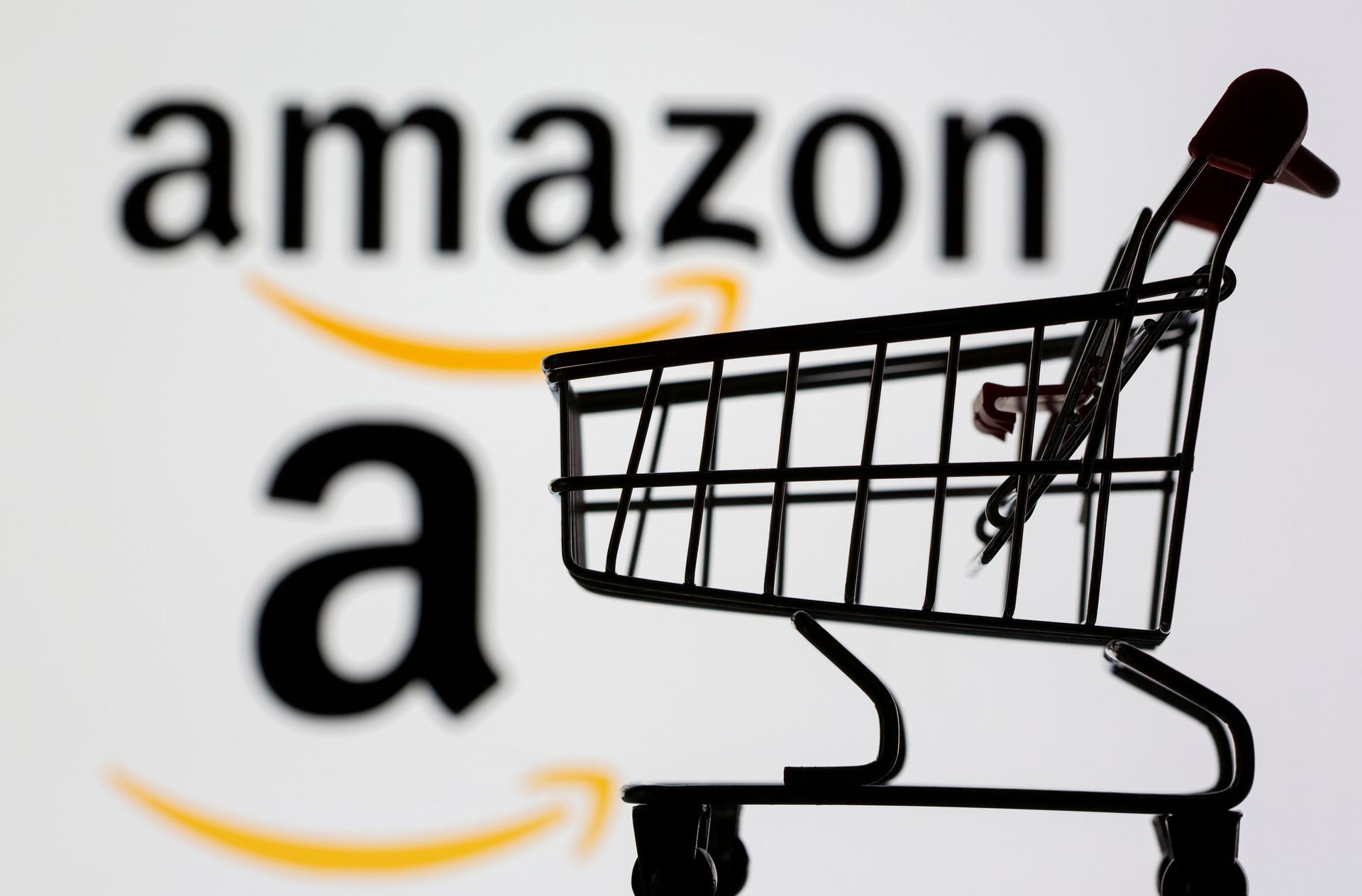 Amazon has been in conflict with Future for months, alleging the Indian retailer of breaching pre-existing agreements by selling its retail businesses to market leader Reliance Industries last year. Future on the other hand is strongly opposed to any wrongdoing.

Amazon is quoting the latest Supreme Court judgment dated August 6 that acknowledged the Singapore International Arbitration Centre’s award to Amazon and restrained Future Retail from selling its businesses to Mukesh Ambani’s Reliance Retail. The announcement from Reliance Industries of purchasing Future Group’s retail assets sparked off what might be the greatest court battle between two companies fighting for supremacy in India’s retail space.

Amazon challenged the acquisition even though it had bought a 49 percent stake in Future Coupons, a Future Group promoter division, in 2019. Future Coupons owns 7.3 percent of Future Retail, implying that Amazon owns 3.58 percent of Future Retail indirectly. Amazon had proposed a list of 30 corporations with whom Future Group could not do business at the period. Reliance Retail was one of the companies on that list.

SEBI approved Future Group’s scheme of arrangement and transfer of assets to Reliance in January this year, and the Bombay Stock Exchange also issued a “no adverse observation” report for the Rs 24,713-crore ($3.4 billion) acquisition. The agreement with the selected entities was approved by Sebi five months after it was publicized in August of last year.

Meanwhile, in a lawsuit involving Amazon against India’s indigenous market leader Kishore Biyani’s Future Group with Mukesh Ambani’s Reliance Retail, which is preparing to go big on e-commerce, the Supreme Court made a decision in favor of Amazon earlier this month. As of now, the $3.4 billion merger plan between Future and Reliance has been placed on hold.

Amazon mentioned that the Indian Stock Exchanges had notified a conditional approval in connection of the Draft Composite Scheme of Arrangement comprising Future Group companies and Reliance Group companies, as well as their individual shareholders and creditors, in the Observation Letters.

Future Retail, in an interesting twist, submitted a new lawsuit against Amazon Inc in the Supreme Court on Saturday in its intention to obtain approval for its $3.4 billion transactions, which the American e-commerce giant has opposed.