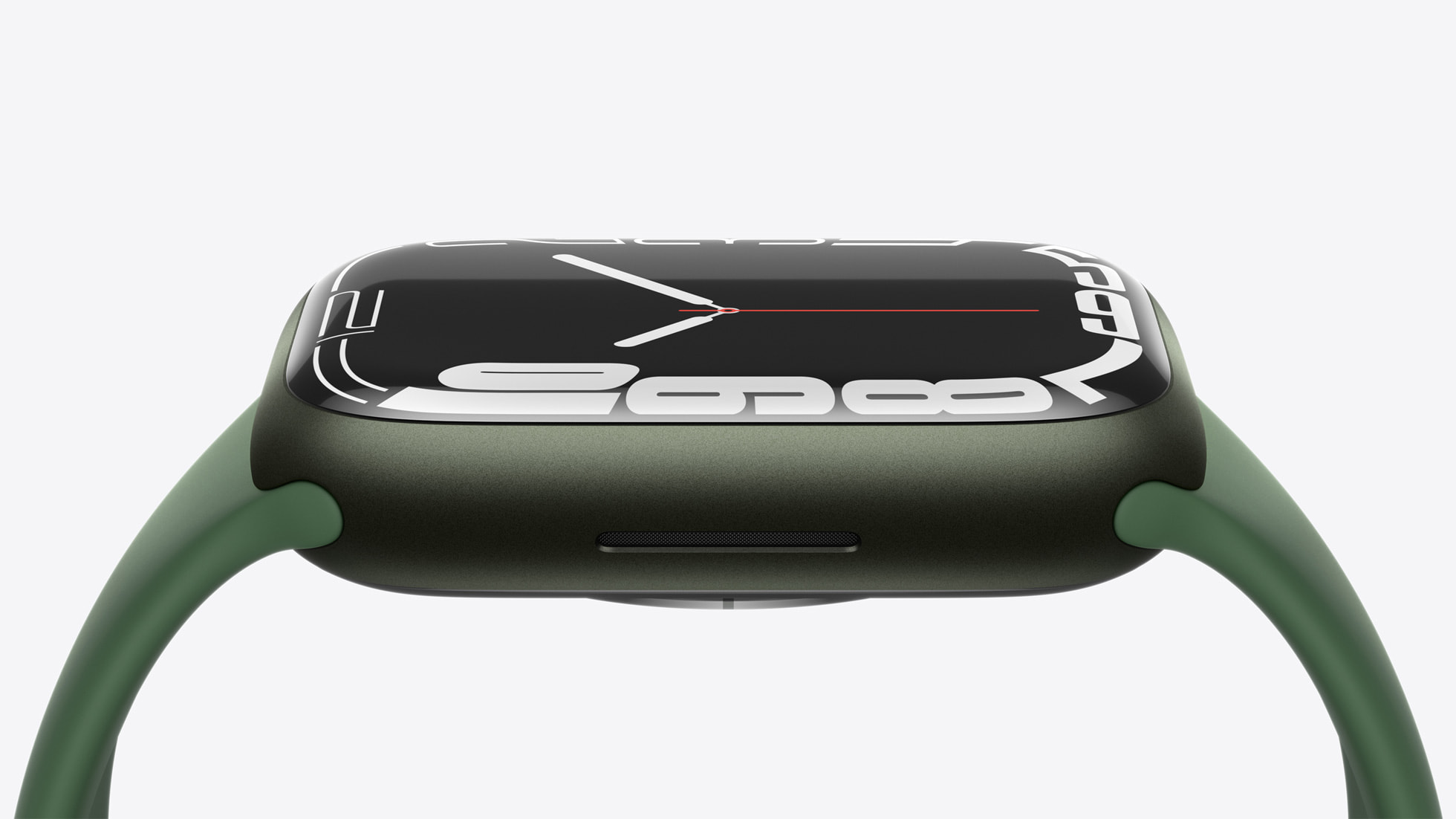 Apple Watch Series 8 is still yet to be revealed! However, the anticipated flagship watch from Apple will be featuring so many new features.

Although there are so many leaks and rumors floating around about the upcoming smartwatch. Here we have got among the rumors which have been grabbing the attention of many techies.

The new rumors say that the upcoming watch will be getting a new design language yet sticking to the same squared edge inspired by, the previous year’s Series 7 itself. 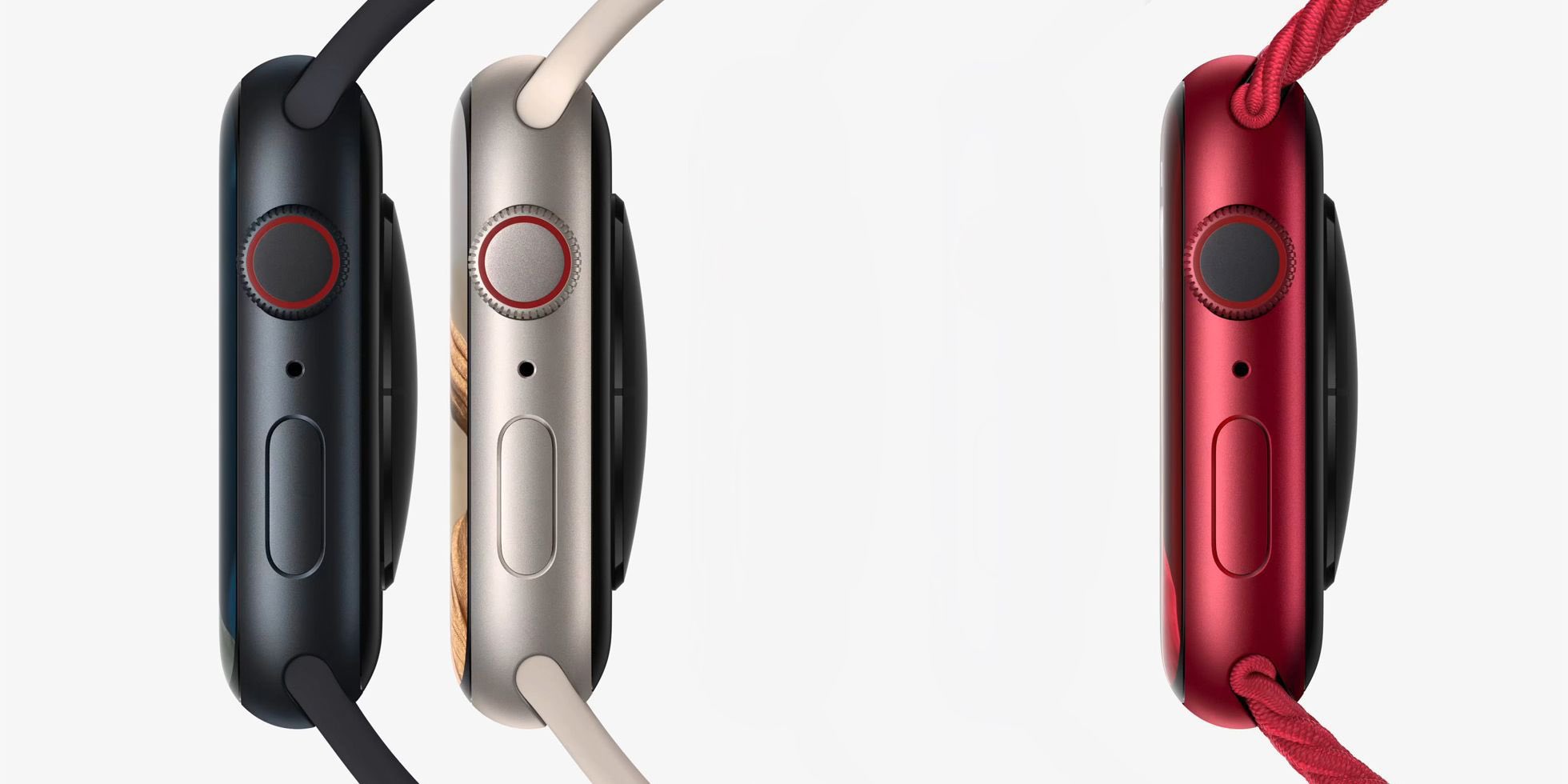 This new leak comes out from popular Apple tipsters named ShrimpApplePro who has posted a new image that hints about the design and says clearly that we will get to see this new smartwatch come with the same design from the previous year’s series 7 too.

Also, reports are claiming the smartwatch will not come with any new sensors too. You can have a look at the tweet embedded down below:

Alright
Apple Watch Series 8 leak
Note: the info is about the base series 8 only. No info abt the higher version atm
🧵1/3 pic.twitter.com/AT6tuUANUd

Here it’s quite clear that the smartwatch is very similar and even we will get to see the rotatable dial on the side and also a button and microphone support too.

This time neither a titanium variant of the smartwatch is expected to launch, but color variants including the midnight color, Starlight color, and Product Red and silver color are expected to be launched in the aluminum as well as silver and graphite options.

Few tipsters say that the smartwatch will be coming with two different hardware variants featuring the 41mm size as well as 45mm sizes too and straps launched for series 7 will support series 8 too.

Talking about the production side, the smartwatch is expected to go into mass production by end of this month and will be launching alongside to iPhone 14 series launch which will be in September this year. This time, we will get to see changes on the box package, and the addition of new security features too.

Talking about the pricing side, the Watch Series 8 smartwatch could probably come with similar pricing to the previous year’s series 7.

However, pricing is still yet to be confirmed officially by tipsters but for now, let’s hope it will be priced the same as the previous year’s models. As new details get confirmed, we will be updating with more fresh details.