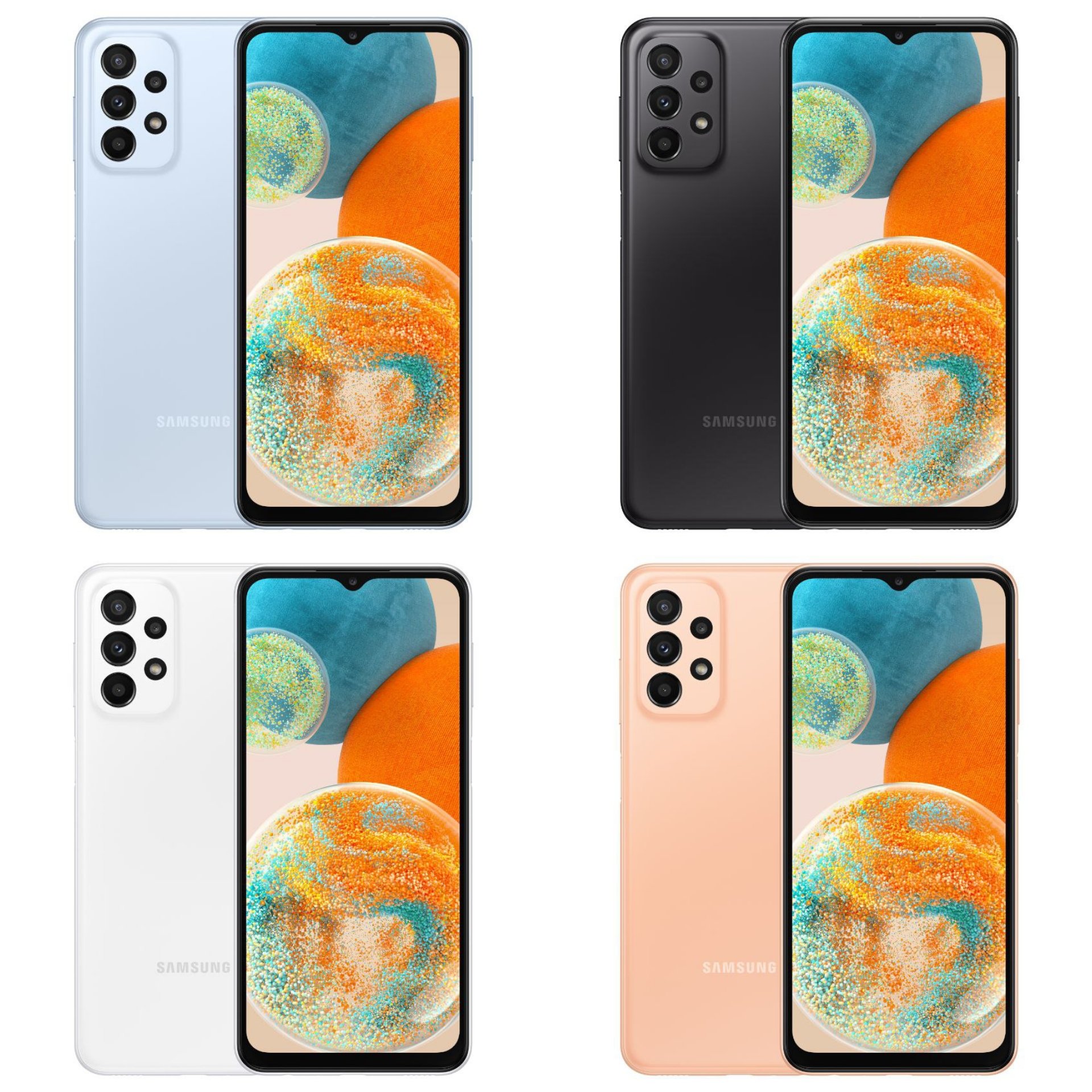 Samsung India has finally unveiled its new A-series smartphone, the A23 5G which will be featuring better 5G connectivity and midrange specification for the users. However, the smartphone gets drawbacks by settling with a lower 60Hz screen.

Although the smartphone was launched in 4G as well as 5G variants and the main difference can be spotted here with processor and screen refresh rate and a lot more. 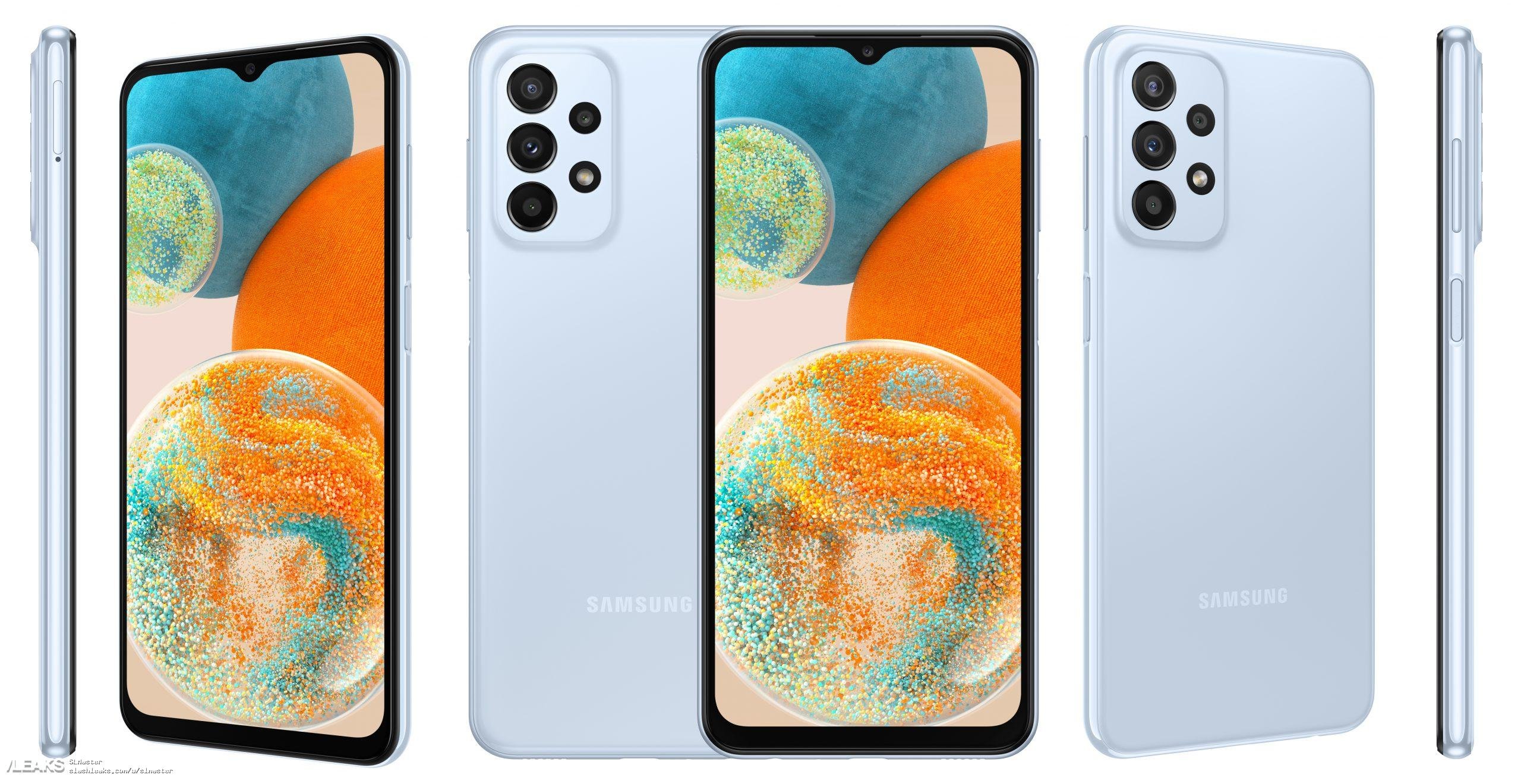 Talking about the leaks, a Geekbench score for the smartphone was leaked which hinted that the smartphone could feature a 5G chipset, Snapdragon 695 which is the next new variant of the previously launch Snapdragon 690. However, this new CPU promises to provide 15% more power and 30% GPU improvement too. 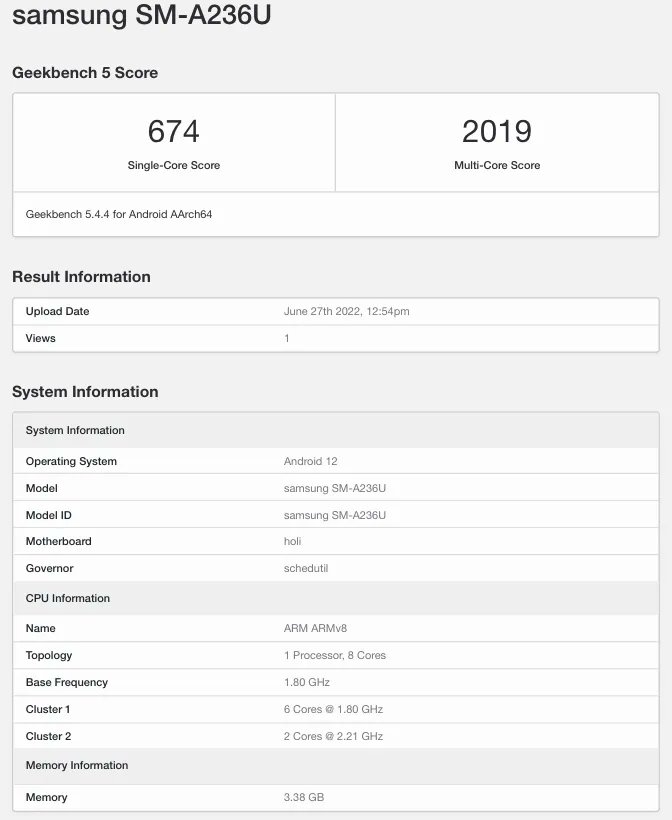 The 4G variant of the smartphone which features the 4G chipset has the Sndrapgon 680 SoC. The chipset has been produced by TSMC in the 6NM production process. Compared to this chipset, the 5G brother which is Snapdragon 695 is quite younger in a generation.

What are the features you will get to see?

Getting to the hardware side,  the smartphone comes with a bigger 6.6 inches screen which will be supporting FULL HD+ resolution.  As of now, many such hardware features are yet to be confirmed by Samsung. The smartphone will be coming with an Infinity-V supporting screen and will feature the protection of Gorilla Glass 5 too.

On the camera side, we will get to see a bigger 50MP main sensor which will be getting the support for OIS too which is coupled with a 5MP of ultra-wide sensor and also a 2MP of macro camera sensor for depth sensing pictures.

Also, you can expand the storage by 1TB with a Micro SD card too. Out of the box, you will be getting the latest new Android 12 with the layer of One UI 4.1 and it will be the same as its 4G variant too.