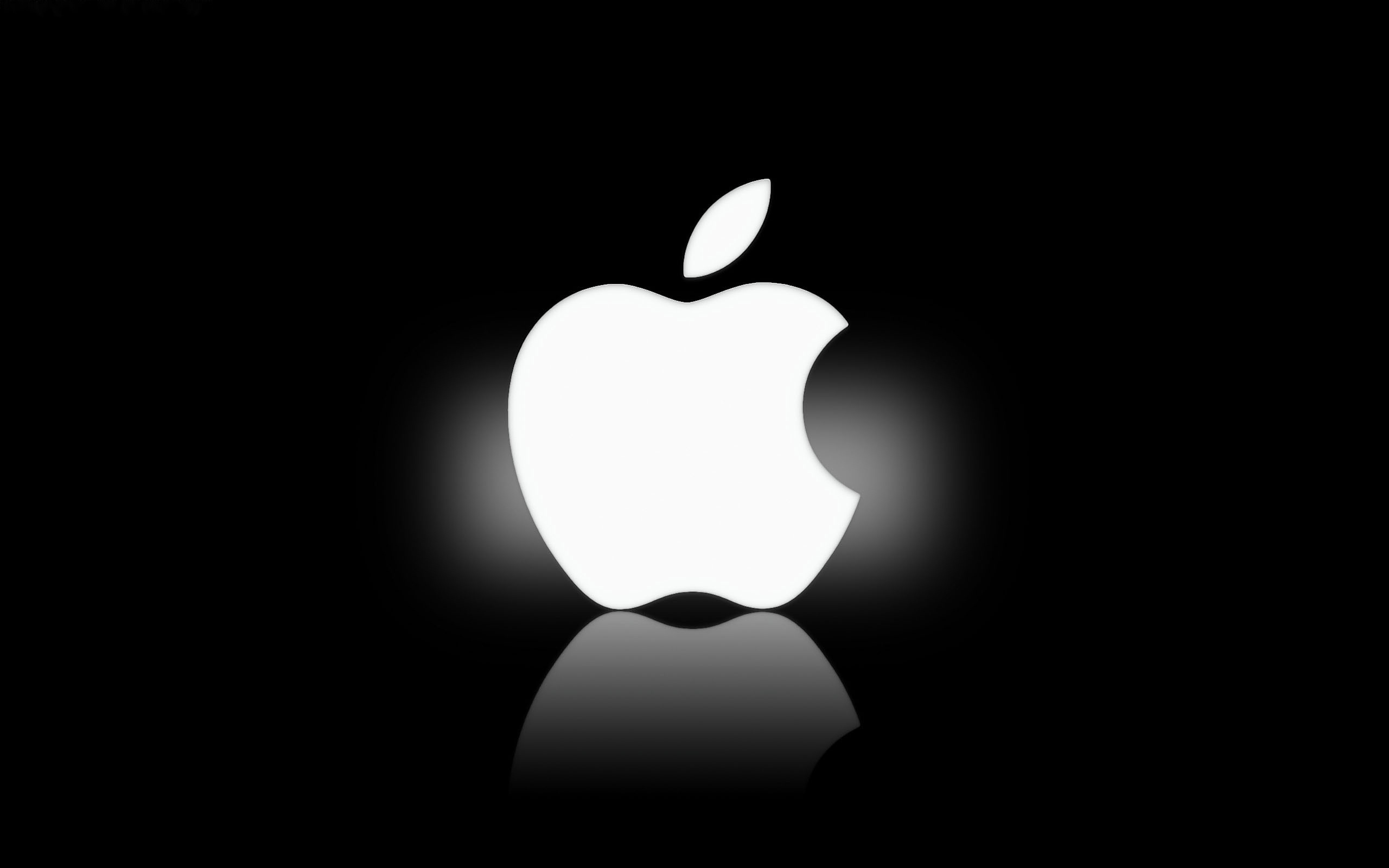 New Delhi, Aug 31 (PTI) : Within months of its smartwatch launch, tech giant Apple is already at a “striking distance” with global leader in the wearable market, Fitbit, with shipments of 3.6 million units in the April-June quarter, research firm IDC said.

According to data by IDC, Apple is just 0.8 million units behind Fitbit’s 4.4 million units shipment (24.3 per cent market share) in the second quarter of 2015.

The Cupertino-based firm had a market share of 19.9 per cent in its debut quarter.

The global wearable shipment for April-June 2015 quarter grew a whopping 223.2 per cent to 18.1 million units from 5.6 million units shipped in the year-ago period, IDC said.

Apple, which sells the cult range of iPhones, iPads and Macbooks, started selling its smartwatch in select markets like the US, China, Hong Kong, Australia and France in April.

“Anytime Apple enters a new market, not only does it draw attention to itself, but to the market as a whole. Its participation benefits multiple players and platforms within the wearables ecosystem, and ultimately drives total volumes higher,” IDC Research Manager (Wearables) Ramon Llamas said.

He added that Apple also forces other vendors, especially those that have been part of this market for multiple quarters, to “re-evaluate” their products and experiences.

“Fairly or not, Apple will become the stick against which other wearables are measured, and competing vendors need to stay current or ahead of Apple,” he said.

“Its (Apple) dominance is expected to continue. Although Fitbit outshipped Apple, it’s worth noting that Fitbit only sells basic wearables, a category that is expected to lose share over the next few years, leaving Apple poised to become the next market leader for all wearables,” he added.

Samsung saw its shipment declining to 0.6 million units in April-June 2015 quarter from 0.8 million units in the year-ago period. Its market share stood at 3.3 per cent in the quarter under review.