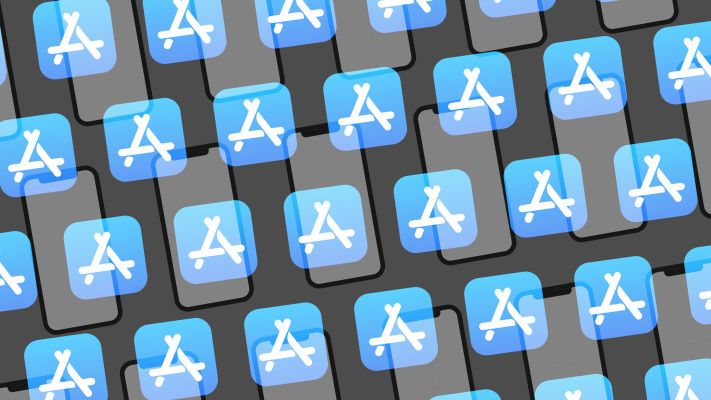 In a big shift in App Store policy, Apple will now enable app developers to email their consumers about non-Apple purchase options.

Apple previously prevented app developers from directing customers to their websites to pay for digital things via email. App developers want to contact their clients directly to encourage them to pay directly rather than through Apple’s App Store, which charges between 15% and 30% of total sales.

Developers can now connect with their consumers using information gathered within their apps, like as an email address, and encourage them to pay directly rather than through Apple.

“To give developers even more flexibility to reach their customers, Apple is also clarifying that developers can use communications, such as email, to share information about payment methods outside of their iOS app,” Apple said in a press release. “As always, developers will not pay Apple a commission on any purchases taking place outside of their app or the App Store. Users must consent to the communication and have the right to opt out.”

The policy change is due to Apple’s settlement with developers in a class action lawsuit alleging that Apple monopolized distribution of iOS apps and in-app purchases, resulting in commission overcharges.

Separate from this agreement, Apple is also under fire from authorities and lawmakers throughout the world for its App Store policy and commission rate, and was recently involved in a high-profile antitrust trial against Epic Games, the producer of Fortnite. The Epic Games trial will be decided by a court later this year.

“By informing customers of alternative payment options, developers can avoid paying Apple’s commissions and, moreover, exert competitive pressure on Apple to discipline its pricing,” lawyers for the plaintiffs said in a court filing.

More information will be available through a settlement website, according to the legal firm representing the plaintiffs, Hagens Berman, albeit it is not yet online. Judge Yvonne Gonzalez Rogers, who will also rule on the Epic Games antitrust lawsuit, will have to approve the settlement.

Several other revisions to App Store policy were included in the settlement between the plaintiffs and Apple.