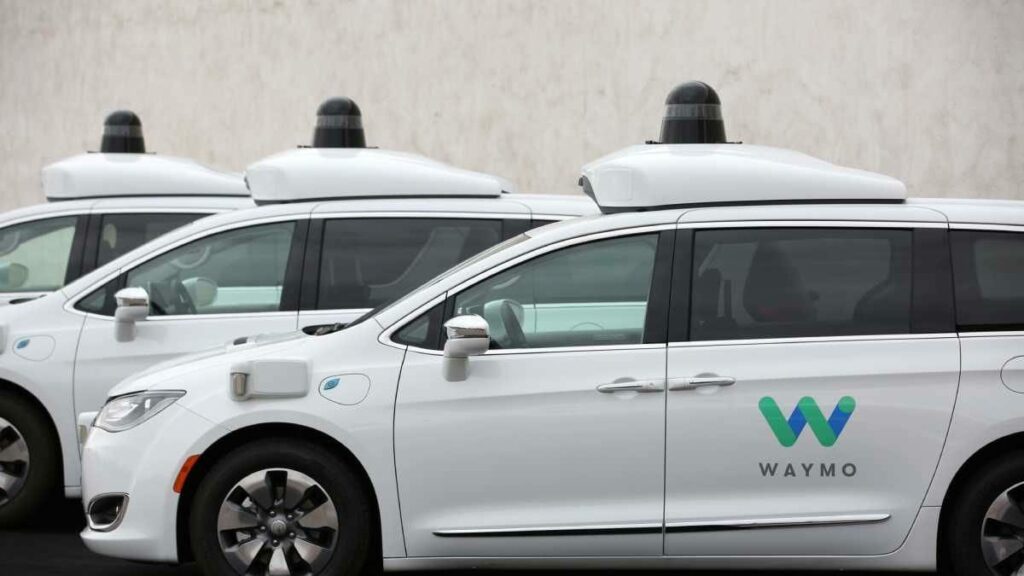 Waymo is formally discontinuing sales of its proprietary sensors to third parties, only months after a CEO shakeup. The move marks the end of a business operation for the Alphabet-owned self-driving startup, which has only been in operation for two years.

Waymo told Reuters that it is now focusing on deploying its Waymo Driver technology across its Waymo One ride-hailing and Waymo Via trucking operations.

“We’re winding down our commercial lidar business as we maintain our focus on developing and deploying our Waymo Driver across our Waymo One (ride-hailing) and Waymo Via (delivery) units,” a Waymo spokesperson said in a statement.

The decision follows the retirement of long-time CEO John Krafcik, who was succeeded by Waymo executives Tekedra Mawakana and Dmitri Dolgov. Some speculated that Krafcik’s methodical approach was impeding the company’s efforts to commercialize.

Waymo reached a milestone of 20 billion miles traveled in simulations earlier this month, with 20 million miles on public roads.

It just rolled out its robotaxis to vetted riders in San Francisco a few days ago.

In 2019, Waymo began selling LiDARs — a technology that uses laser pulses to calculate distance — to firms other than its autonomous vehicle competitors. It intended to offer its short-range sensor (dubbed Laser Bear Honeycomb) to robotics, security, and agricultural technology companies at first. Drones, mapping, and entertainment are also listed as suitable sectors on the website’s form.

“We can scale our autonomous technology faster, making each sensor more affordable through economies of scale,” Simon Verghese, Head of Lidar Team, said at that time.

Waymo’s fifth-generation Driver technology employs a variety of sensors, including radar, lidar, and cameras, to enable its vehicles to “see” 360 degrees at all times of day and night, as well as in adverse weather conditions like rain or fog. While its simulated and real-world driving tests have assisted it in amassing a large dataset that is crunched using machine learning-based technologies.

Waymo plans to use in-house technology and external suppliers for its next-generation LiDARs, according to anonymous sources cited by Reuters.