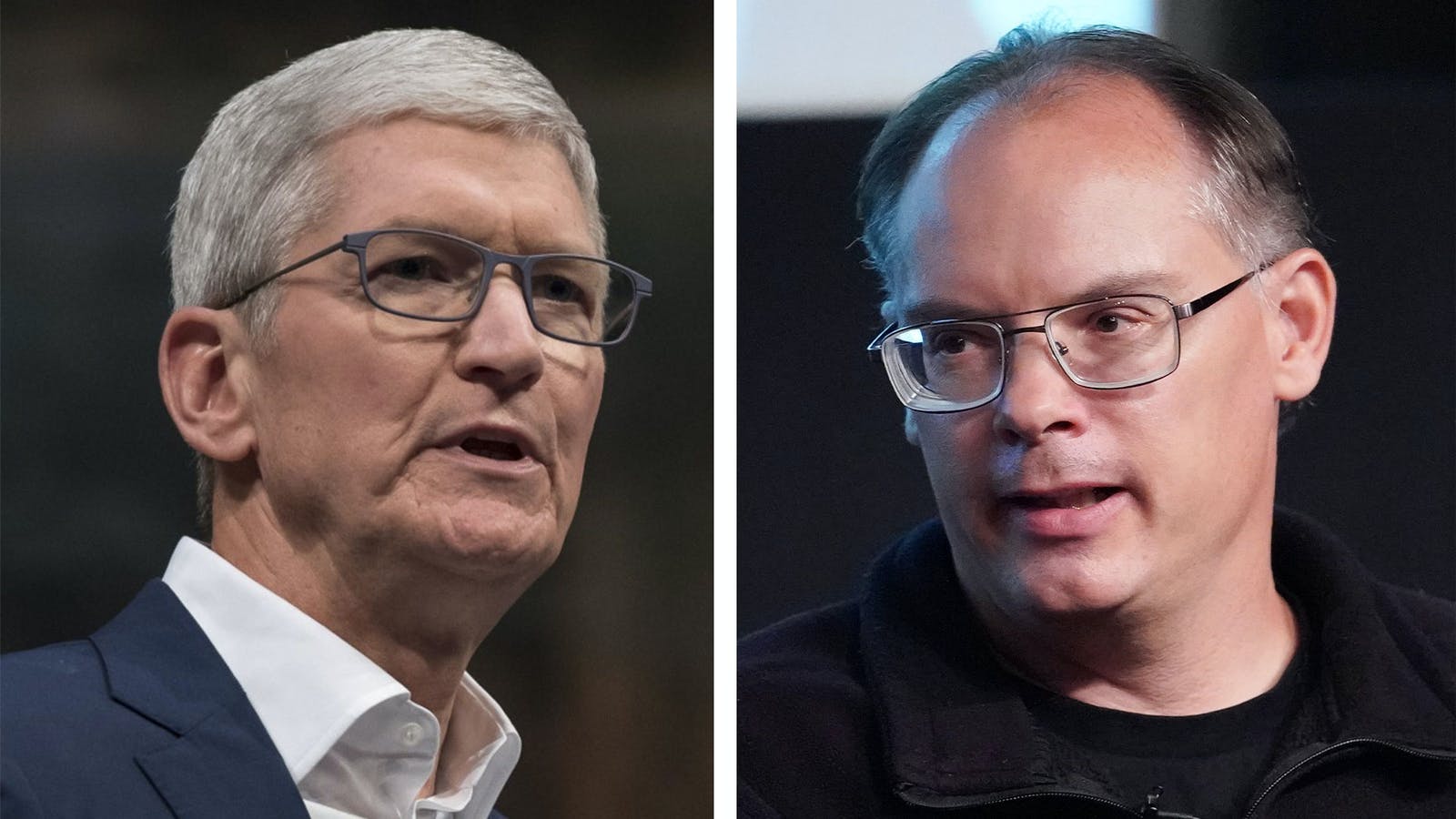 Epic Games V/s Apple Inc. has been one of the most intense court battles in the recent past that sparked upsides, countless speculations, allegations, and opinions. Some say that Apple is right while others who are probably Fortnite fans are against Apple’s decision to terminate Epic Games’ developer account. Yes, of course there are two sides to a coin but according to the recent verdict given by Judge Yvonne Gonzalez Rogers, Apple can exercise its rights to not re-instate Epic Games’ developer account and this is what the company is holding on to.

Yes, Epic Games’ Chief Executive and founder- Tim Sweeney has been complaining all over Twitter that Apple won’t reinstate their developer’s account and that the iPhone maker has been lying all this time when it said that it would welcome Epic Games if they complied with its App Store policy. But I guess Apple is not willing to go down that road with Epic Games anymore.

Apple Inc. has made it abundantly clear that it will not reinstate Epic’s developer account and Fortnite will not be back on iOS devices anytime soon. We know this because recently on 21st September, Sweeney shared a letter from Apple’s legal representatives stating that the company will not reinstate Epic’s developer account until the case is still appealable i.e. until the issue is completely resolved which could take years.

Furthermore, Apple says that it will not consider any further request from Epic Games to reinstate its developer account.

Now, the question remains, is this legal?

Apple lied. Apple spent a year telling the world, the court, and the press they’d "welcome Epic’s return to the App Store if they agree to play by the same rules as everyone else". Epic agreed, and now Apple has reneged in another abuse of its monopoly power over a billion users.

The California judge that noted the verdict in Epic Games V/s Apple Inc. lawsuit says that it is well within Apple’s rights to terminate any Epic Games- related accounts from its App Store, despite the fact that the Fortnite owner has already paid financial damages for violating the company’s policies, as mentioned in a report by The Verge.

The final verdict is still a minimum of five years away and till then, it would be foolish for anyone to expect Fortnite’s return to the App Store. As mentioned in multiple reports, Apple may still be considering its option to legally appeal against Epic Games.

Sweeney on the other hand is flooding Twitter with letters, saying that “We’ll fight on” and that the need for legislative action is clearer than ever before.

Late last night, Apple informed Epic that Fortnite will be blacklisted from the Apple ecosystem until the exhaustion of all court appeals, which could be as long as a 5-year process. pic.twitter.com/QCD7wogJef

Long story short, Epic Games would not be able to host Fortnite in any country without its Apple-certified developer account which it is not likely to get any time soon. Tim Sweeney is looking forward to fighting Apple’s discretion but we all know that nothing is going to happen. Apple has won in my opinion because, at the end of the day, Epic Games will have to suffer for a long time since it has fought a literal monopoly in the market.

So, if you want to play Fortnite with your friends, you better not wait for it to return to the Apple Ecosystem because that’s not happening anytime soon.