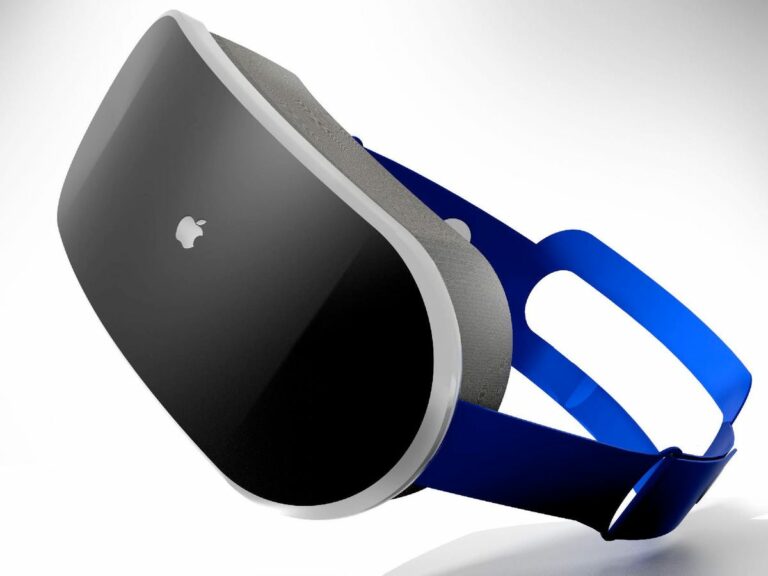 Apple’s AR Headset to Feature Performance Similar to M1 Pro Chip With a Price of More Than $2,000

According to a Friday report, Apple’s suspected AR/VR headset is facing problems due to overheating, camera, and software issues, which could cause the company to postpone its intentions to launch its Mixed Reality headset this year. Bloomberg’s Mark Gurman has returned with fresh information on the product.

Gurman has previously stated that Apple’s AR/VR headset will be “expensive.” Despite expert predictions that the device will cost approximately $3,000, Bloomberg’s writer claims in his current Power On newsletter that Apple has explored price points higher than $2,000. Apple often charges a little more for its products than its competitors, securing profit margins that have helped it become one of the most profitable consumer electronics businesses in history. The new headgear won’t be an exception, but some of the company’s internal technologies are the major reason for discussing price tags exceeding $2,000.

Not only that, but Gurman previously stated that Apple’s forthcoming AR/VR headset will most certainly feature the M1 Pro chip – or something similar. Today, he elaborates on why he believes that will happen.

I’d expect the device to have two processors, one of which would be comparable to the M1 Pro in the MacBook Pro. When you throw in numerous screens, such as super-high-resolution 8K panels, adjustable prescription lenses, and superior audio technology, the prices start to add up. Not to mention the seven years of internal development costs that must be recouped. (…) My prediction is that the Apple headset’s chip will be on par with the M1 Pro, making it superior to the M1.

The key reason to choose an M1 Pro over an M1 isn’t because of the faster processor. It’s because there’s a demand for more complex graphics. The M1 has an eight-core GPU, but the M1 Pro has 14 to 16 graphics cores, as you may know.

According to Gurman and analyst Ming-Chi Kuo, Apple’s AR/VR headset will likely focus on gaming, media consumption, and communication. Given that it will feature multiple processors, a fan, incredibly high-resolution displays, and its own App Store, gaming should be a key focus of the system. Apple is likely to promote the device as a game developer’s fantasy. Then there’s media consumption.

In his email, Mark Gurman also predicts a few names for Apple’s upcoming AR/VR headgear. Here are a few examples:

Apple’s Perspective: Apple Vision, in my opinion, is the most accurate name for the headset. The vision name is futuristic, does not relate to any specific technology or feature, is upbeat, and does not categorize the product as anything other than a new visual medium.

Apple Reality: This was my first idea for what Apple’s headgear would be called, and it still makes sense to me. Reality alludes to the likely name of the rOS operating system slated for the gadget, and virtual and augmented reality are the fundamental technologies used in the headset. The word itself is also simple to comprehend and broad in scope. Furthermore, the moniker might be used for the company’s first headset as well as standalone AR glasses that will be released later this decade. Apple’s first headset might be called “Apple Reality,” and the glasses could be called “Apple Reality Glasses.”

Apple Sight/iSight: When I hear the name Apple Sight, the first thing that comes to mind is the iSight Apple video chat camera from 15 years ago. It was perhaps the coolest-looking video chat camera ever created, and I had one. Apple has stopped using the letter I in new products, thus Apple Sight could be the only option. However, it is not my personal favorite, and I believe it is unlikely.

Apple may alternatively brand the product Apple Lens or even Apple Goggles, according to him.As the business continues to work on this new product, we’ll learn more about it in the coming months, whether it’s revealed at this year’s WWDC or, worst-case scenario, in 2023.