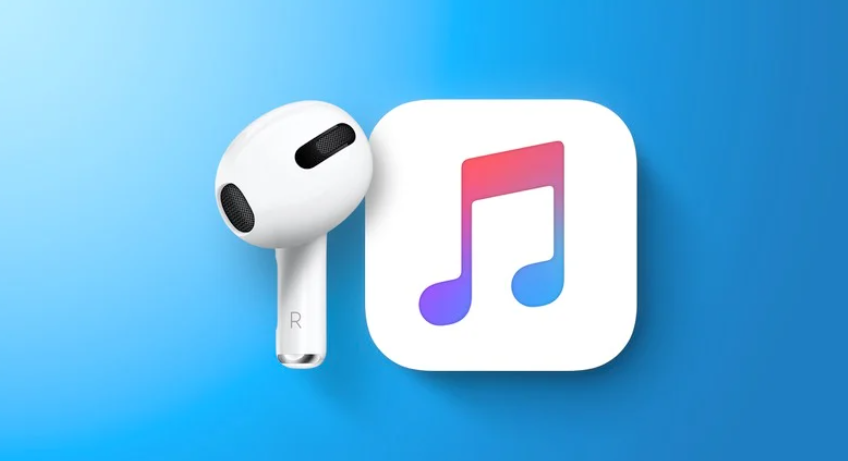 Spotify, the Swedish music streaming service, announced in February that it will launch a Hi-Fi CD-quality, lossless audio tier later this year. According to a recent source, Apple is preparing to follow Spotify’s lead and add an Apple Music Hi-Fi rate, perhaps even before Spotify does.

Hits Daily Double (via MacRumors) reported the rumor, citing music label sources. Apple is expected to launch the latest Hi-Fi rate in the coming weeks, according to the article. The price is an important consideration. Though Spotify Hi-Fi is likely to be more expensive than standard Spotify plans, Apple Music will sell Hi-Fi for the same $9.99.

Apple is also expected to launch the Hi-Fi rate alongside the third generation of AirPods, according to the article. According to current leaks and speculation, the third generation of AirPods will be built similarly to the AirPods Pro. However, it will be missing out on functionality like ANC that is exclusive to the AirPods Pro.

Although we don’t know when this rumored Hi-Fi tier and latest AirPods will be released, Apple’s virtual WWDC 2021 event is scheduled for the first week of June. Perhaps something will be said about them on stage.

We would expect Tidal to suffer if Apple Music and Spotify get a Hi-Fi tier. Tidal’s distinct selling point is Hi-Fi audio, and it is currently the most used music streaming site for Hi-Fi audio. In certain countries, Amazon Music, in addition to Tidal, provides Hi-Fi audio streaming.

So, if you want Hi-Fi audio for the same price, would you consider moving to Apple Music? Let us know what you think in the comments section below.

Must Read: This Controller Can Turn Your iPhone Into A More Capable Gaming Phone, Checkout to understand