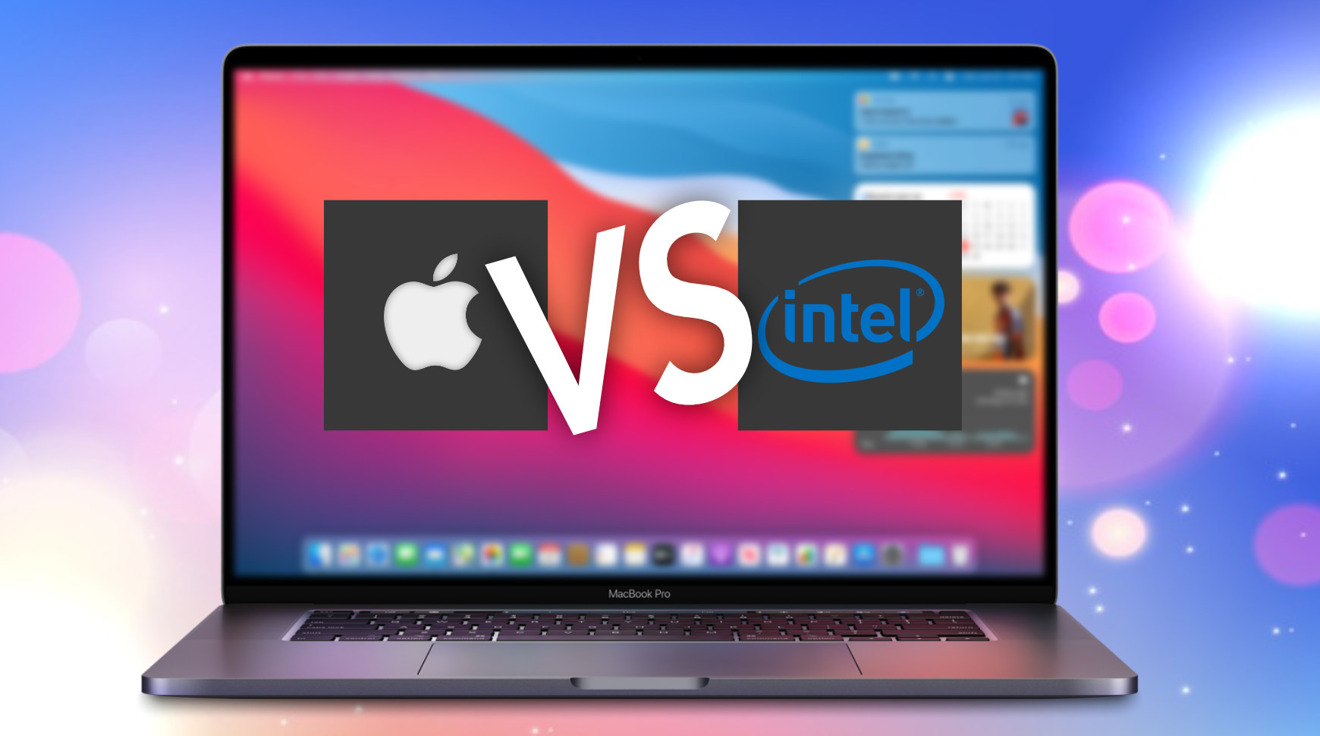 Apple Inc, the iPhone maker is one of the most popular technology companies of all time that has successfully paved its way through a trillion-dollar market cap. Apple’s MacBook and iMac line-up are some of the most widely used devices from the company that are loved by people from all across the globe.

Back in 2006, Apple announced its partnership with Intel where Steve Jobs launched a new iMac with Intel Core Duo processor powering the device along with a new MacBook Pro model. This was a ground-breaking revolution in Apple’s laptop and PC devices until November 2020 when the iPhone maker’s CEO, Tim Cook announced that Apple will be transitioning to its in-house Apple Silicon M1 Chips. But, before this development, Apple Inc. was heavily dependent on Intel processors to power their MacBook, iMac, and Mac Mini devices.

The partnership between the two companies has been incredible over the years but, Apple had given away their flexibility of upgrading the systems and consistently launching new Mac devices just like it did with the iPhones. This unpredictable nature of Intel has caused Apple to switch from Intel processors to an ARM-based architecture that requires Apple’s new M1 silicon chip.

According to recent reports by DigiTimes, Intel is most likely to lose 80% of its market share after Apple Inc. completely transitions from Intel to Apple silicon i.e., by 2023.

The report further mentions that by the year 2023, Apple will cut down on 80% of Intel’s market share and replace it with Apple’s own silicon, based on ARM architecture.

On the other hand, Intel is anticipating its massive losses to occur in 2023 as Apple is one of the company’s biggest business partners. Moreover, the transition of Apple from Intel has already begun in 2021, and to be honest, people who are using M1 MacBook devices agree with me when I say that the Apple silicon M1 processor is better in terms of efficiency and performance than any MacBook with Intel chipset, even the Pro models. Thus, the demand for Intel-based Apple Mac products has already gone down significantly and by the end of the year, it is anticipated to go down by 50% straight.

The future for Apple silicon seems bright because M1 chips are the first iteration of what the Cupertino company could have in store for us. The integration that Apple devices and services have with each other is mind-blowing and this is what consolidates the infamous “Apple Ecosystem”.