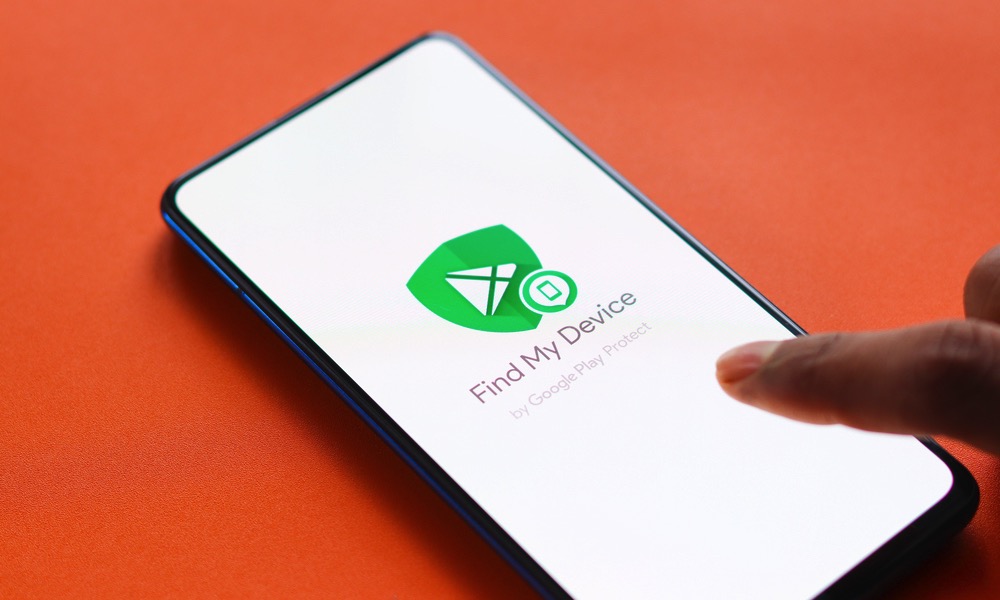 There is no doubt in the fact that Google is one of the most innovative technology companies of all time but it is also true that many new projects don’t see the light of day. There have been multiple reports over the past decade that reveal how Google is actively progressing towards the future by introducing new concepts, new technology, and ideas to make lives easier but from a business perspective, half of those projects aren’t up to the mark and are not released and the other half suffers from a business perspective.

Having said that, one such functionality that Google offers is “Find My Device” which works fairly well and in similar lines to Apple’s “Find My”. However, Apple’s technology is better with an added functionality of Bluetooth detection that enables a user to track down his/her Apple device via other Apple devices in the vicinity of your device. Apple is much appreciated for coming out with this technology that works seamlessly in finding Apple devices via Bluetooth and ultra-wideband.

Now, according to recent reports by 9to5Google, an API teardown of Google Play’s latest service release has revealed evidence of Google’s latest API called “Spot”. Google’s Android devices already include a “Find My Device” functionality that enables Android users to find their synced devices via Cellular connection or Wi-Fi, but remember that Apple has an edge over Google’s technology as it uses ultra-wideband and Bluetooth both.

Nevertheless, the report by 9to5Google reveals that “Spot” API is here to change that and make Google’s Android a little better and similar in lines with Apple in terms of finding lost devices. The API teardown is clear evidence that Google is planning to build out a similar “Find My Device” network like Apple’s “Find My” by adding Bluetooth to the equation.

However, it is still unclear how Android devices will interact with this new network leveraging “Spot”. As mentioned in a report by Engadget, Google is much likely to launch a Spot app through which it will be easier for a user to keep track of where they forgot their Android device.

Be that as it may, API teardowns clearly make up for a quick conversation, sparking theories on what Google is about to do with their future technology but there is absolutely zero guarantee that the company will follow the anticipated route. As far as “Spot” is concerned, this is just a tiny shred of evidence of the API’s existence and there is a lot more to know on how Google will materialize Spot into the Android world.

PS- Don’t keep your hopes up, but be ready for what the future of technology holds.