AR vs VR: Which is Better? 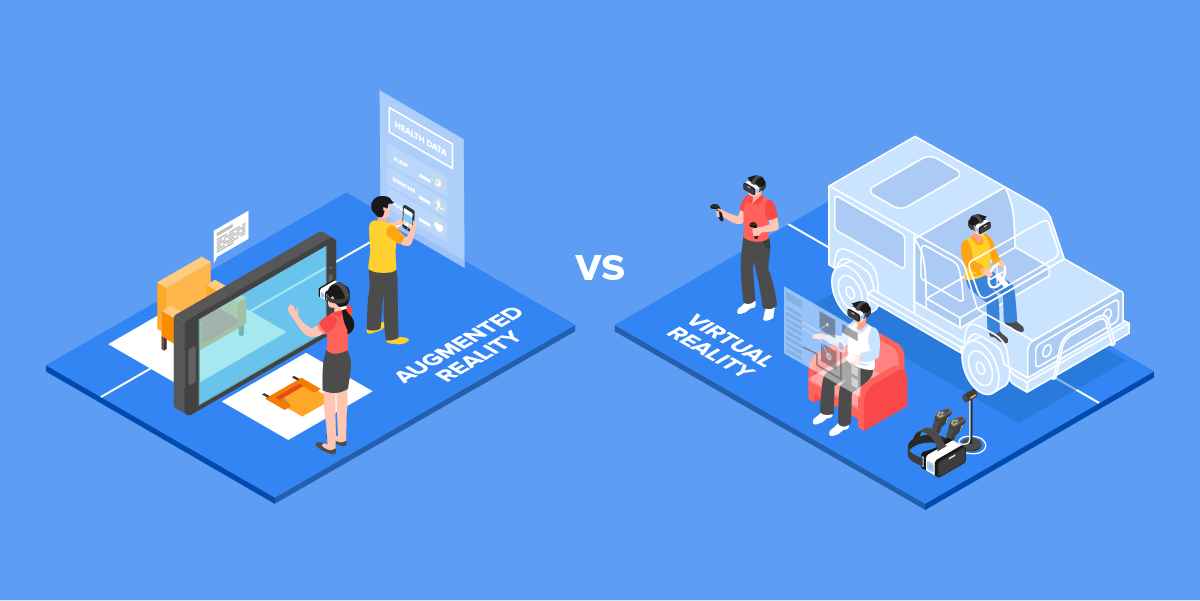 AR creates a new reality via phones and tablets, while VR uses headsets to create various fantasy worlds. AR works best when focusing on isolated technical topics, while VR is better suited to the more complex, soft-skill content. Both have a significant impact on how we will live our lives over the next decade and will shape the future of gaming, business, and retail.

So which one will reign supreme? Let’s take a look at both and compare.

VR headsets are essential when creating fantasy worlds and are designed to mask the real world completely, giving you the impression that you are somewhere else. The most popular opaque headsets are the HTC Vive Cosmos, the PlayStation VR, the Oculus Quest, and the Valve Index, and they are all able to block out any surrounding interference when you wear them.

These headsets contain LCD or OLED panels inside the viewfinders, which refracts the light to fill your field of vision with whatever program is running. Whether it is a game, video or virtual space for the interface of a platform, you will feel fully immersed in an entirely different world.

VR headsets have the power to transport you wherever you’d like to go. 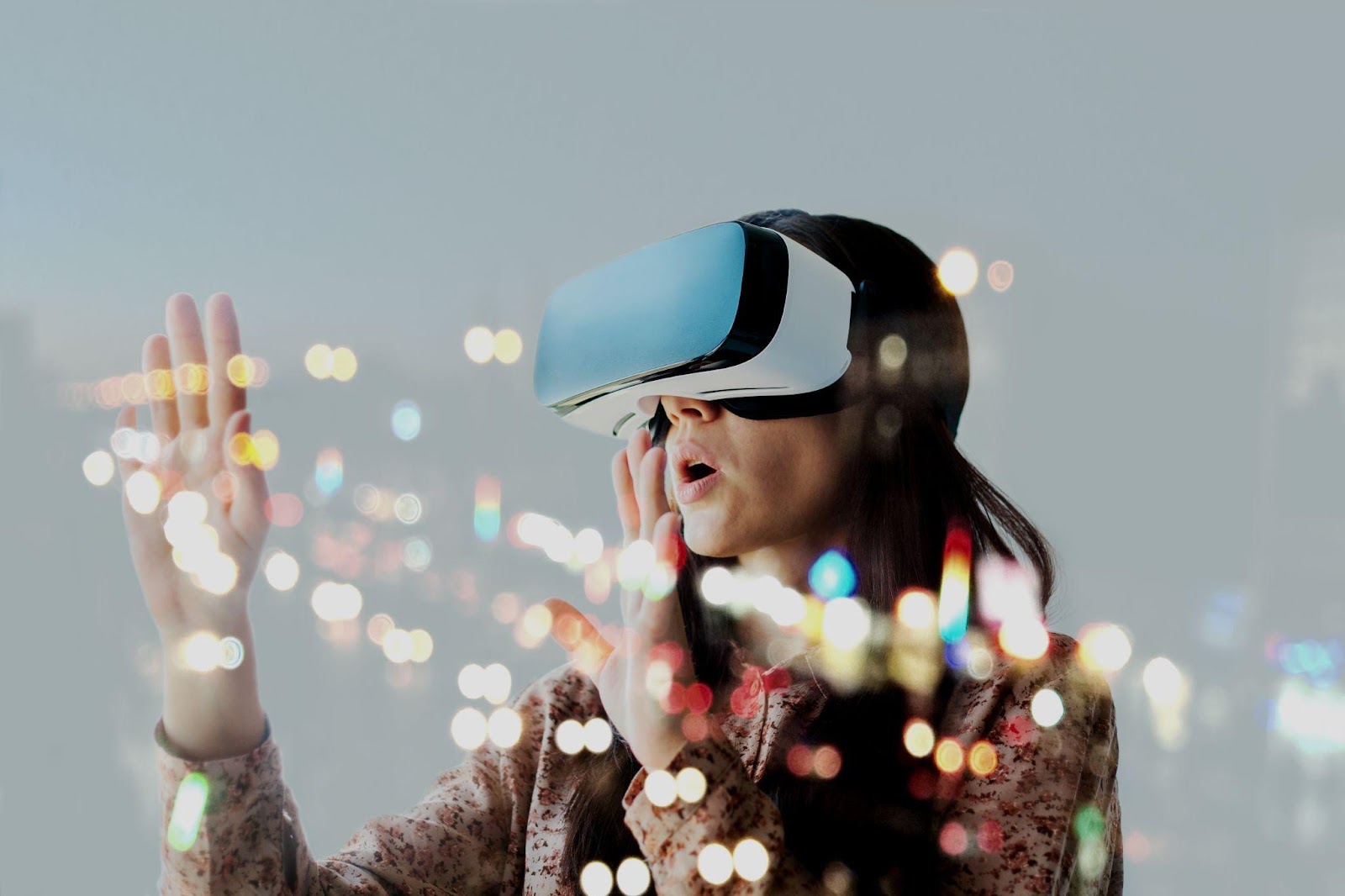 Augmented Reality (AR) uses mobile devices and headsets to display digital information, objects or media in the real world. This technology can display objects virtually, adding to your reality rather than replacing it.

Virtual reality masks the real world, whereas augmented reality will add to it. Some devices that use this technology include the Microsoft HoloLens and various other “smart glasses”. These devices are transparent and enable you to see everything in front of you as if you were wearing a regular pair of glasses, but they will add certain elements that aren’t there.

The technology allows users free movement and projecting images over whatever they are looking at create a believable fantasy world. A simple example of this technology would include certain smartphone games such as Pokemon Go which uses your phone’s camera and tracking devices to overlay additional information on the screen.

Compared to VR, there are some disadvantages. One is that it is less visually immersive. VR completely masks the natural world and replaces your field of vision. In contrast, AR only shows up on your smart devices and can only project images in a limited area when using a device such as the HoloLens.

AR does, however, have endless possibilities. Phone-based AR software has been in use for years in the form of live translation texts and pop-up reviews of the places you’ve been. Dedicated Ar headsets will provide you with information based on your surroundings as you walk around. You’ll be able to see different apps and floating windows around you. Sounds like something out of Black Mirror, right? 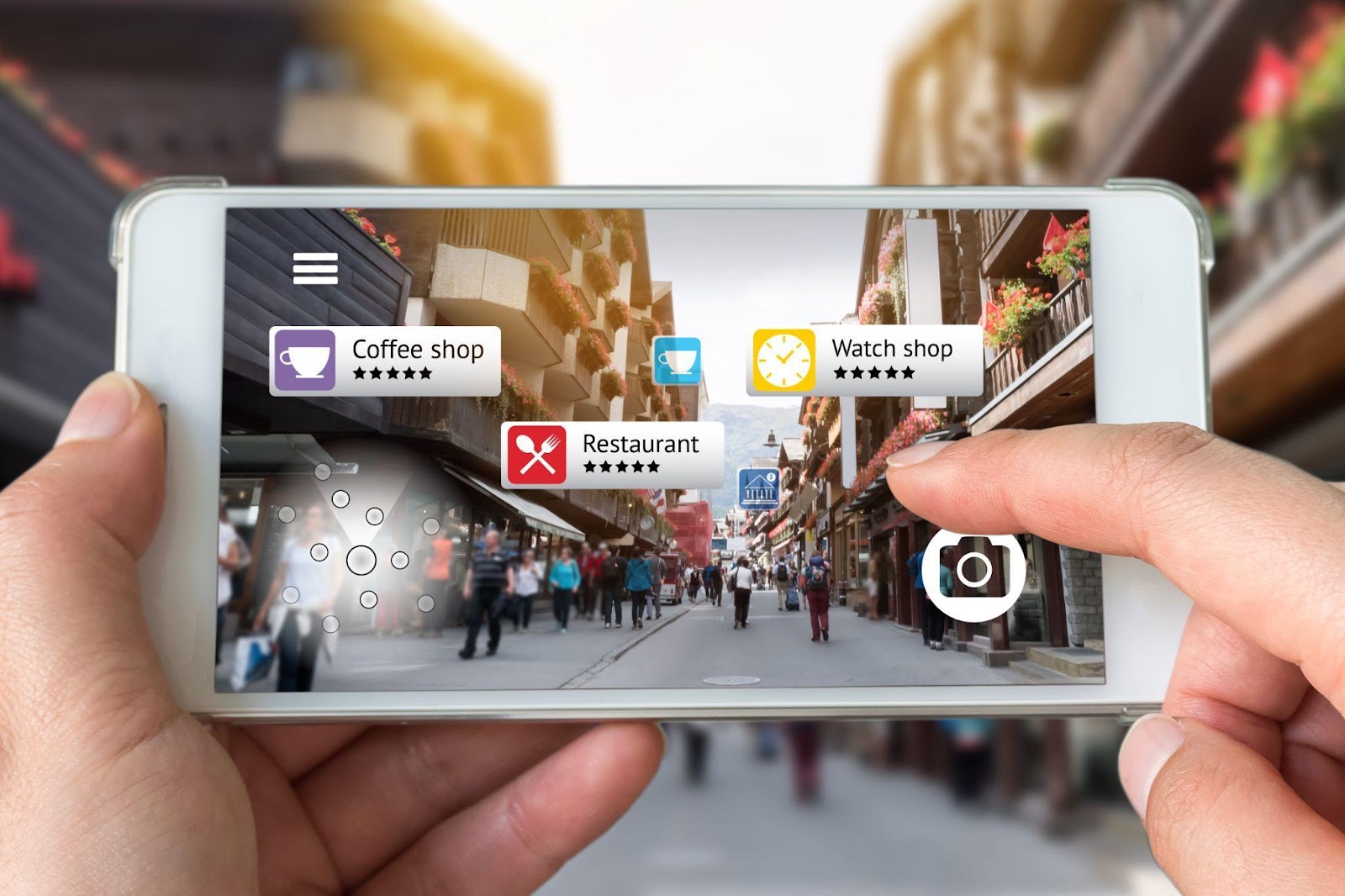 This debate is ongoing, and both sides have their positives and negatives. VR is great for exploring new places and ideas before investing time and money in going there. AR opens up new ways for technology to play a role in our day-to-day lives by allowing you to experience digital content the same way you would the real world.

VR helps you escape the real world while AR works to improve it and enhance the experience.

AR is a fantastic tool for marketing, branding, management, infographics, and guidance for enterprises. In contrast to VR, AR provides value to a business by improving a service or product. All of the answers you require will be embedded in the technology.

With AR, you won’t have to worry about navigating your way around a new world, just diving deeper into the one you already have.

Will One Outgrow the Other?

Right now, it seems VR is growing slightly faster than AR. the acceleration could have something to do with the world’s current workforce climate, as many cannot return to work.

Employers have had to create virtual worlds for their employees to interact in. The growth of VR could also have something to do with many wanting the escape the reality they are currently living as they stay indoors.

The question as to which one is bigger or more popular is purely subjective. It depends on what your requirements are. Are you looking to escape reality or enhance it? The answer to that question will answer most other questions you have regarding AR vs VR.