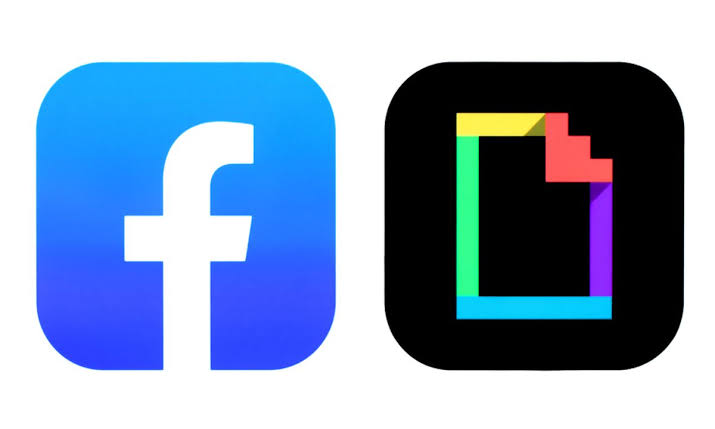 The Competition and Markets Authority (CMA), the competition regulatory body in the United Kingdom has found that Facebook’s takeover of GIF-sharing platform Giphy, which was completed last year, may be harmful to competition within the social media and digital advertising market. As such, it has, in its provisional decision, ordered a review into the matter, and should the concerns come out to be correct, Facebook might have to sell of Giphy.

FB May Have To Unwind The Deal

For a little clarity, the competition watchdog is concerned about Facebook potentially barring rivals like Snapchat and TikTok from gaining access to Giphy or its GIFs. The ruling adds that the social media giant could require Giphy users to make a larger amount of their data available to Facebook, in return for access to the service. Should these concerns prove to be valid, the regulatory body could end up forcing FB to “unwind the deal,” especially considering how the merger has been under major scrutiny in many other countries as well.

The CMA also believes that the deal has the potential of causing a surge in Facebook’s market power, which is already great as of now. It also holds that FB, together with its subsidiaries Instagram and WhatsApp, alone makes up 70 percent of the total social media activity.

And that’s not all, since the agency also believes that the merger could possibly take down a “potential challenger” to Facebook’s own expansive display advertising market, which is worth $5.5 billion, by terminating Giphy’s paid ad deals and preventing it from expanding its ad business.

Facebook had announced last May that it was taking over Giphy for some $400 million, in a bid to integrate it with its Instagram offering. And since then, regulators and antitrust authorities in many countries have been on their toes over the same. Complaints have already come in from the EU and the US, and the UK is the latest addition to the list. The CMA has announced that it would be taking the “necessary actions” to protect users and uphold competition in the industry.

A spokesperson for the company has expressed “disagreement” with these findings, saying that the same is not supported by the evidence, while also adding that the merger will prove to be beneficial for everyone. The firm has also argued that the CMA should not have any jurisdiction over the issue, since Giphy doesn’t even operate in the UK. It has added that Giphy’s paid services do not classify as display advertising under rather CMA’s guidelines.