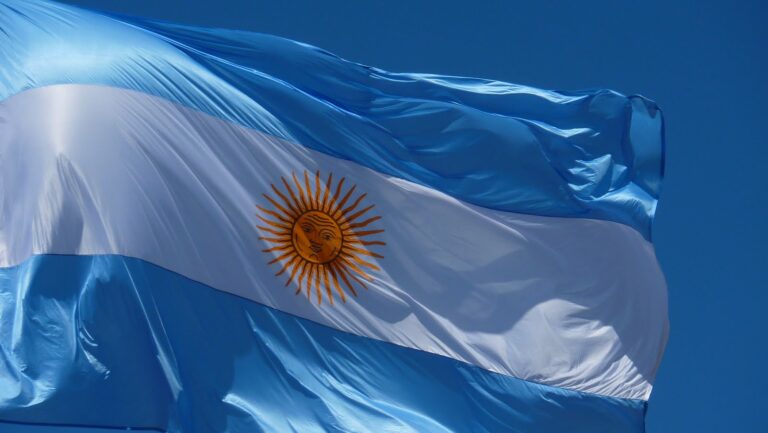 Argentina has an overall estimated population of over 45 million and in a recent breach of data, the hacker is claiming to have IDs for each and every Argentinian citizen. Yes, according to recent reports, a hacker has reportedly breached the Argentinian government’s IT network and took over ID card details for the country’s entire population, and now that sensitive data is being traded off in private circles.

The Argentinian government has failed to protect the identities of its people and now, the entire country’s population is at great risk. The attack took place last month that targeted Argentina’s National Registry of Persons a.k.a. RENAPER. The department handled issuing ID cards to all citizens with data stored in digital formats as a database accessible to government agencies for queries on any person’s personal information. The intended use of issuing ID cards is understandable but keeping them safe is the government’s responsibility in which they have recently failed.

Anyhow, earlier this month, the hacker published ID card photos and personal details of over 44 Argentina’s well-known. According to a report by The Record, Lionel Messi and Sergio Aguero’s data was also listed alongside Argentina’s president Alberto Fernandez and multiple journalists and celebrities. The hacker is evidently looking for a buyer to sell all this data of Argentina’s entire population.

There have been speculations that someone from the government department itself was involved in the data breach and the investigation has already begun to find the mole. However, the officials are currently investigating eight to ten employees about having a possible role in this serious cybercrime.

The Record notes that in a conversation with the hacker, he said that he might be posting data for 1 million or 2 million Argentinian citizens and will continue to sell this data to all interested buyers. The intrusion was, however, caused due to a compromised VPN account which makes it hard to trace the source. In a statement by the hacker, he confirms the point of entry, it was a “careless employee” which confirms the previous speculation of someone helping the hacker from within the organisation. Well, it can also be a mistake or just carelessness, we should know soon as the investigation is going as and when you are reading this story.

This is one of the biggest leaks in the history of Argentina where an estimate of 45 million people has been put at great risk. Cybercrime is evolving and the government should evolve along with it to protect its integrity.