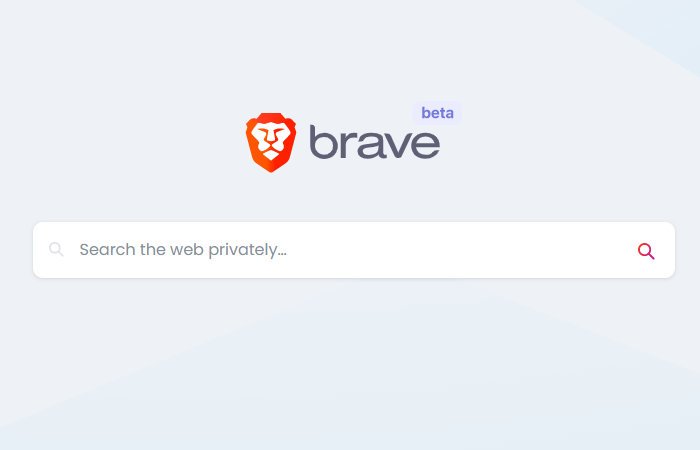 Brave is a San Francisco-based software company that focuses on increasing user safety while browsing the internet and providing a high-speed browsing experience while growing ad revenue share for its content creators.

According to recent reports, Brave is removing Google as its default search engine and replacing the spot with Brave Search going forward. Yes, Brave is pushing to eliminate Google as much as possible from users’ daily internet experiences. It is true that Google is the default search engine for almost everyone on the planet and people like using Google Search for many different reasons, however, Brave says that the company collects private user information to provide curated search results in several instances and there is a serious need for privacy-based searches on the internet with which Brave has gained the required confidence to replace Google Search with its own Brave Search.

Brave Search has grown significantly since its launch and it feels like it is good enough for most people to use. Brendan Eich, the co-founder and Chief Executive of Brave claims that its search engine has over 80 million queries per month which is a good enough number for it to claim its position as the default search engine on its browser. The major reason why people consider Brave over Google Chrome is its privacy solutions. Brave is opting for some pretty comprehensive privacy solutions that surpass what the Big Tech giant is offering.

Brave says that it is built on an independent index that does not involve itself with tracking user data for the best searches. Brave is replacing Google Search in the United States, the United Kingdom and Canada for now, it will replace DuckDuckGo in Germany and Qwant in France, as mentioned in a report by Thurrott. However, there are no hard and fast rules that Brave in imposing upon its users. Existing users can continue with their existing default search engine and new users can always configure their default search engine back to Google Search if they like it that way.

Google has become more of a monopoly in the market and having Google Search as default for mostly all browsers is why other companies are trying to push hard and break that monopoly. Brave’s USP is privacy on searches as it does not track even a single click.

Anyhow, Brave does not display ads as of now but according to the CEO, Brave’s free version will soon display advertisements and for an ad-free experience, a premium Brave will be the answer.