The popularity and influence of crypto, in general, don’t need further exposition. It will not be hyperbole to say that crypto is indeed shifting lanes from an uncertain domain clouded with skepticism to a domain that gives a level of promise. This fact is attested by the number of crypto enthusiasts and holders who see a rather clear future in crypto. Despite the saga of rising and fall, those believing in crypto are still holding on to the conviction that crypto is a long-term investment and that they will be able to reap the fruits in the near future. And now Arizona, following the model of El Salvador has taken a step towards making Bitcoin legal tender in the state. However, this will turn into a reality only if the legislation passes. And at present, the chances of the law coming into effect are rather low. 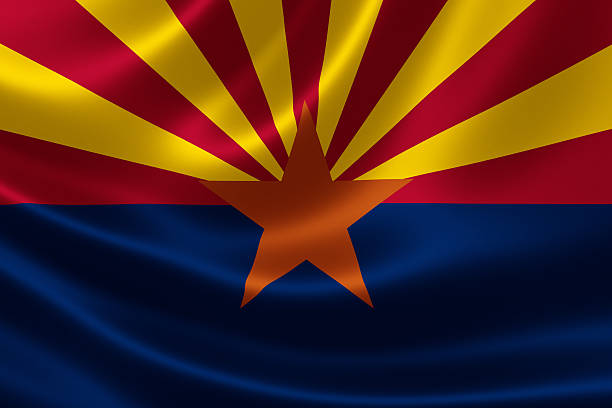 The State senator of Arizona, Wendy Rogers was the one who introduced the bill to make Bitcoin legal tender in the state. Rogers is a Republican. If and when the bill is passed, cryptocurrency can be used to pay off debts, public charges, taxes, and similar dues. However, the bill has a rather convoluted road to traverse given the fact that individual states in the United States don’t have the right to create their own legal tender. How the bill gets around this major roadblock remains to be seen. Governor, Doug Ducey will be able to sign it into law only if it passes through the state senate and house. Gov. Ducey, like Sen. Rogers, is also a Republican.

Another unfavorable factor in the way is the string of controversies associated with Rogers. After she took office in the year 2021, she received major opprobrium for her ties with Oath Keepers, an anti-government group. Also, the fact that she supported the conspiracy theory group QAnon doesn’t help the matter either. However, in general, there is support in Arizona for making Bitcoin a legal tender in the state. In fact, Don Huffins, a real estate developer and also the candidate for Texas governor had expressed his support by saying that if he is elected, he will make bitcoin a legal tender. Whether support is enough to get around the constitutional rule is a question that is yet to be answered. As of now, only El Salvador has been successful in adopting bitcoin as a legal tender.