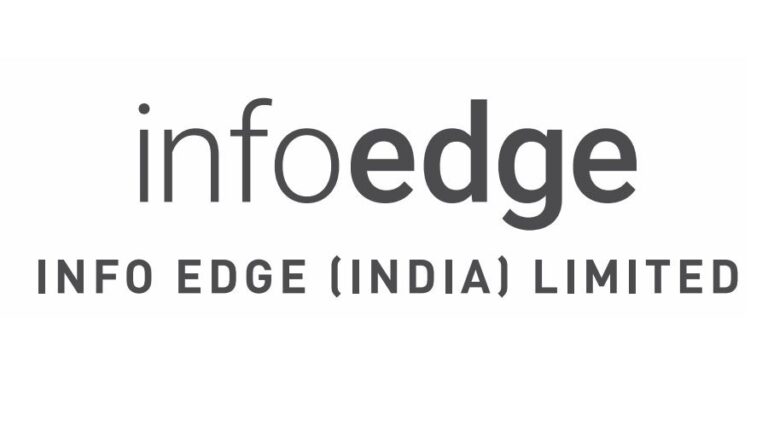 Sanjeev Bikhchandani’s Info Edge has reportedly made a new investment of an amount of Rs 300 crore in Startup Investments Holding Ltd (SIHL), its subsidiary. The IT firm made the revelation in a regulatory filing on August 13, and already holds ownership of portals such as Naukri and 99Acres.

As of now, the IT company clearly holds 100% stake in SIHL- Startup Investments (Holding) Ltd which is essentially an investment and holding organisation. Mainly, it was a subsidiary based on full conversion and dilution. According to the exchange filing, this new investment would aid the company in the exploration of new investment chances. This includes the contribution to Alternative Investment Funds which Smartweb Internet Services manages.

The subsidiary was assimilated on March 4, 2015, and is involved in the business of being an investment and holding organisation. Moreover, it has had a zero turnover for the last three years. In the report, Info Edge stated that its net profit went up by 85% year on year to Rs 292 crore in the first quarter of FY23, as opposed to the Rs 158 crore at the same time last year.

The increase in its earning was a whopping 130% to Rs 874 crore in this year’s first quarter against Rs 381 as reported in the same period. The EBITDA for that period was stuck at Rs 163 crore, an increase of 57%. The billing stated Rs 415 crore, signifying a 65% year over year increase.

The statement from the company:

Info Edge’s managing director Hitesh Oberoi stated that the recruitment process is going on to progress adequately as the organisation stays positive about the present quarter’s earnings as well. The CFO, Chintan Thakkar stated how the continuous increase in its billings and profitability for yet another quarter in a row shows the momentum thats returned in its business.

Further, the filing stated how the company is in agreement to buy 0.0001% or 3 crore worth of CCDs- Compulsorily Convertible Debentures possessing the face value of Rs 100 each. These would be convertible within a time span of not any more than a decade, at any given point from the time of allotting on the terms and conditions agreed upon.

This week, Info Edge founder Sanjeev Bikhchandani stated how he was not in a rush to exit the company’s stake in companies like Zomato and Policy Bazaar. However, the board would still conduct a review of the situation later on in the future.