AMD has been a leading manufacturer of desktop CPU processors competing against Intel. Recently, this month the tech giant has announced its latest desktop CPUs at AMD Gaming Event 2020- the ZEN 3 Ryzen 5000 series CPUs.

AMD has achieved record-breaking internal benchmark results with their desktop CPUs in the past and this year, they have pushed even further with the ZEN 3 5000 series processors. The event was brief and to-the-point.

The AMD Ryzen 5000 series and other major announcements made during the event were presented by Lisa Su, AMD CEO along with CTO- Mark Papermaster and Robert Hallock who is the director of technical marketing at AMD. All three of them took turns to announce groundbreaking new technology.

According to AMD live testing, there was a significant performance boost in IPC, raw performance, single-thread performance and power efficiency as compared to current leading top performance AMD processors and rival, Intel processors. 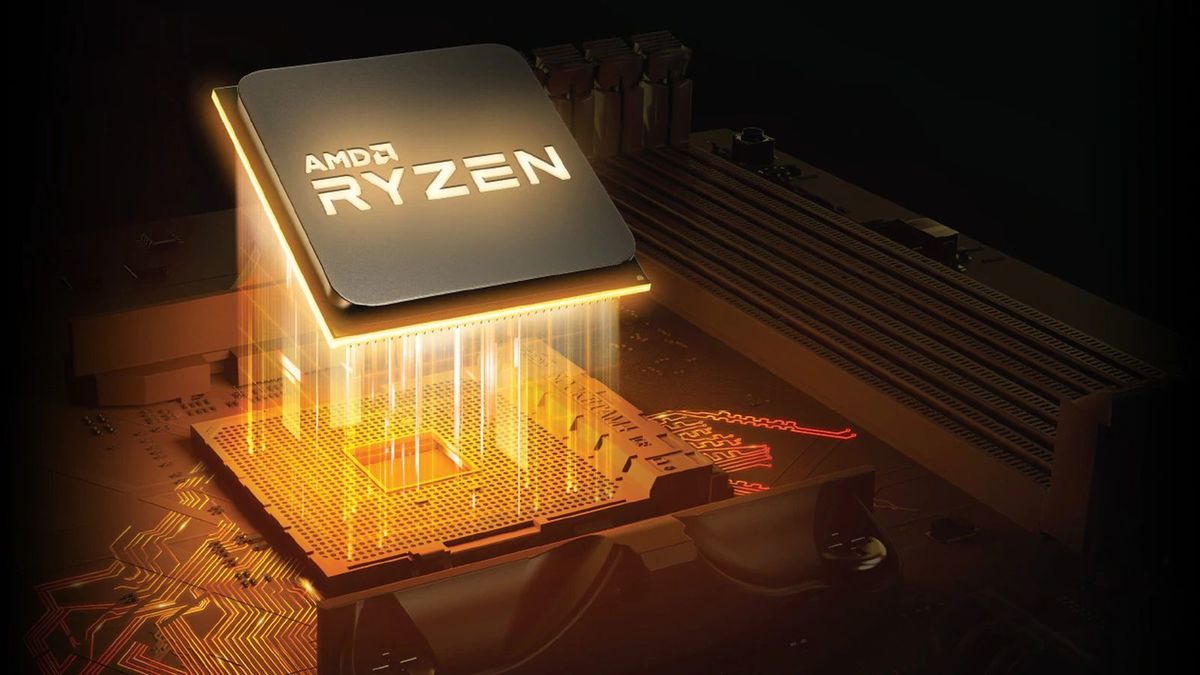 Robert Hallock says that the ZEN 3 technology has been a work in progress for the past three years and on the day of the event, a direct approach was administered by the company. The presentation was off the charts, quite literally as Hallock showed the in-house charts generated from the benchmark tests. The Ryzen 9 5900X demolished both AMD’s previous best processors and Intel CPUs. The Ryzen 9 5900X is a powerhouse delivering 105TDP i.e. a 26% increase in gaming performance as compared to the previous best Ryzen 9 3900XT

AMD is not just beating its own records, The 5900X processor showed an impressive boost in gaming performance when compared to Intel’s i9-10900K processor running at 125Watt power. The graph hike was smaller than AMD’s previous processors but was still better than Intel CPUs. 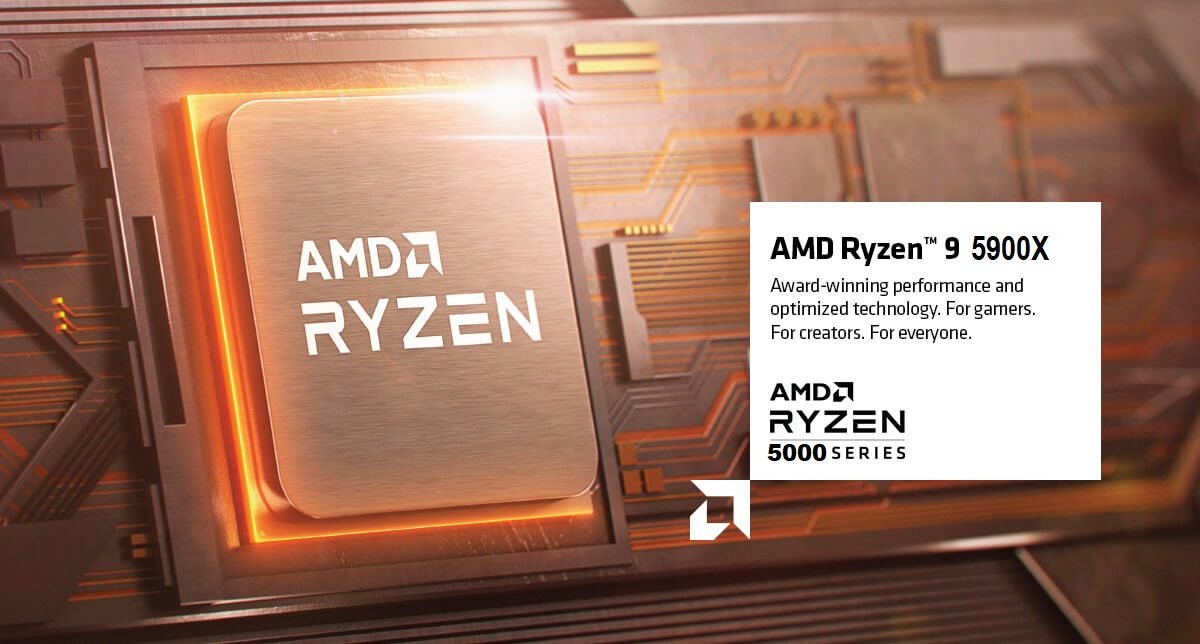 As Hallock was presenting the 5900X processor, Su came up and said that AMD knows that people will wait for the benchmark results. She, then announced that if it is all about the benchmark results then AMD has a special product in-store for its customers- AMD ZEN 3 Ryzen 5950X which offers better performance, more cores, higher boost clock and threads than the Ryzen 9 5900X. All of this improvement while maintaining the same TDP of 105W.

AMD is beating its own records with the most powerful CPU Ryzen 9 5950X which pulled benchmark results better than 5900X chip.

During the end of the event, AMD also teased its Radeon 6000 series GPU- nicknamed ‘ Big Navi’. The new GPU has not been given a release date yet but is likely to be announced at AMD’s next gaming launch event on 28th of October 2020.