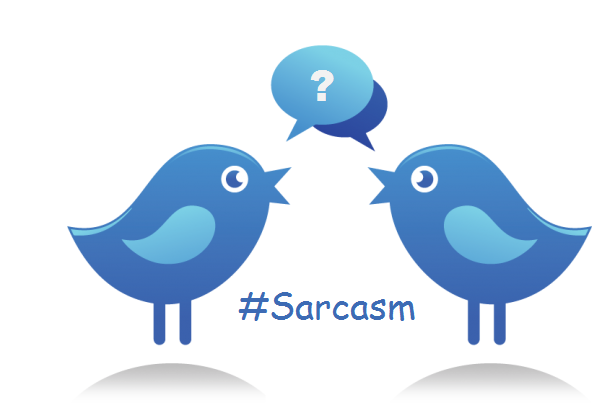 Social media and social networking platforms are the go-to platforms where people openly throw out their opinions and share them with the world. It is unfortunate to say that these platforms like Twitter, Facebook and Instagram have become public playgrounds for hate speech and violence-inducive talks. According to reports, Twitter is trying very hard to come up with a technology that ends this hate speech, bullying and violence on its platforms but as you know, no technology can ever be 100% accurate in this regard as it is highly subjective in nature. Imagine two friends pulling each other’s legs with sarcasm and abuses, should Twitter take an action on them? Absolutely not because the relationship between the two people is based on friendship, they are not total strangers. But the algorithm will find it hard to differentiate and send false notifications of hate speech which is wrong.

However, the solution to such a problem might just have been discovered by researchers at the University of Central Florida where they have successfully developed an Artificial Intelligence algorithm that accurately detects sarcasm in textual comments written on social media platforms.

This technology can be used by Twitter, for instance, to curb their challenges with hate speech recognition and false prompts. This technology will, as claimed, accurately detect sarcasm between two individual users and differentiate between sarcasm and hate speech. Twitter already is working with a technology that considers the users’ background, their relationship and past interactions on Twitter to analyse and send prompts to rethink what they have written before they post it. This technology combined with emotion analysis and sarcasm detected will solve a major chunk of problems for Twitter and other social networking platforms regarding the spread of hate speech, bullying, harassment and other unacceptable forms of communication.

Sarcasm detector is basically sentiment analysis i.e., a term used for the automated process of identifying one’s emotion that can either be positive, negative or neutral- associated with text on social media and social networking platforms. The UCF team has successfully developed this Artificial Intelligence technology that can accurately detect Sarcasm. According to a report by Neuroscience News, it is mentioned that the accuracy in this technology comes by feeding the system with large chunks of data sets after which it determines the text’s accuracy.

Ivan Garibay, Assistant Professor of Engineering says that the presence of sarcasm is the main hindrance in the performance of sentiment analysis. This is the main hindrance for social media companies like Twitter to accurately differentiate between a sarcastic comment and a hate comment.