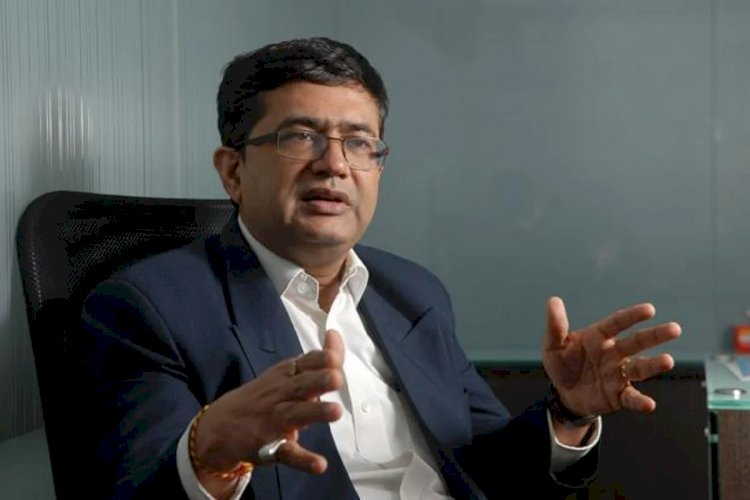 The Security and  Exchange Board of India, which is the regulatory body in the country who looks after the equity and commodities commodity market in the country, has appointed Ashish Kumar Chauhan as managing director and chief executive officer of the National stock exchange. Ashish Kumar Chauhan is going to replace outbound MD and CEO Vikram Limaye at the National stock exchange, who ended his 5-year term on July 16th.

Despite being eligible for reappointment as CEO and MD of NSE, Vikram Limaye on July 16th revealed that he would be not seeking another term. He also said that during the difficult period of both economic and sociological issues, he was able to lead the National stock exchange to his very best. He added that during his term of office he tried all conceivable methods to develop and stabilise the stock exchange.

Mr Limaye was appointed as the chief executive officer of the national stock exchange in July 2017. This was after that former MD and CEO of NSE Chitra Ramakrishna quit from the NSE. Chitra Ramakrishna was later arrested by The Central Bureau of Investigation of India regarding her involvement in the co-location scam in the National stock exchange and various allegations against her regarding money laundering.

During his assignment at the NSE from 2017 to 2022, Mr Limaye paved way for the increase in the revenue of the stock exchange from 2681 crores in the financial year 2017, to 850 crores in the financial year 2022. The net profit of the stock exchange also increased from rupees 1219 crore to 4400 crore rupees.  ROQ of the company also increased from 17% to 34% during his duration as CEO and MD of the exchange.

Ashish Kumar Chauhan who was born in 1967 studied mechanical engineering at IIT Bombay. He has also accomplished his education at IIM Calcutta. Chauhan was a member of the core team which founded the National stock exchange on the proposition by the government in 1993. In the National stock exchange, Ashish Kumar Chauhan was responsible for putting in place various market in the stock exchange from 1993 to 2000. Later, he joined Reliance industries in 2001 and became the chief information officer of Reliance Infocom. He also became chief information officer of the Reliance group in 2005.

Ashish Kumar later joined the Bombay stock exchange as deputy chief executive officer in 2009 and was appointed as CEO in 2012.