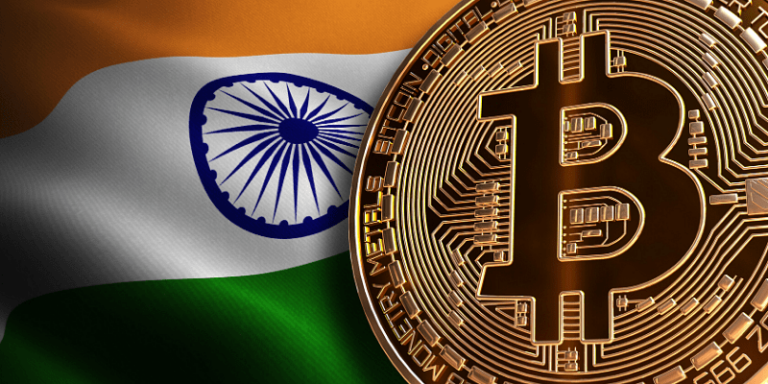 Cryptocurrency to be banned in India? What Fin Min said

The union finance minister of India, Nirmala Sitharaman on Monday said that global collaboration was necessary in order to have any effective regulation or ban on cryptocurrency.

The union minister was replying to a question in the Lok Sabha of the Indian parliament regarding regulation on cryptocurrency and similar mechanisms in India. She said that the Reserve Bank of India is of the opinion that cryptocurrency should be prohibited in the country because of its adverse impact on the national economy.

She went on to say that in order for any legislation or law to come into effect about the cryptocurrency industry, a collaboration of the international community is necessary as the cryptocurrency, its usage and transfer are not restricted to any single country.

Even though the Government of India had so far not made any clarity regarding its policy on the use of cryptocurrency in the country, there are various instances in which office bearers in the government had come out demanding collaboration and cooperation from the international community for the regulation and prohibition of the cryptocurrencies.

Reserve Bank of India, which is the Central Bank of India, earlier expressed its concerns and apprehensions regarding the harmful influence of cryptocurrencies and such digital currencies on the monetary and fiscal stability of a country with a huge population. A huge population makes it difficult for the central banks to keep a watch on the transactions and transfers of cryptocurrency.

RBI has also earlier recommended framing rules and regulations for this sector so that these mechanisms are not being misused for tax evasion and illicit purposes. According to the Reserve Bank of India, cryptocurrencies and similar digital currencies are a threat to the entire financial system of the country, and they would never be legal tender in the coming future.

In November 2021, prime minister Narendra Modi appealed for an international partnership between several nations regarding cryptocurrency he requested all democratic nations to come together in order to make sure that cryptocurrency does not end up in the wrong hands.  Cryptocurrency could endanger the national security of all nations and even affect the social fabric of countries. Prime minister Narendra Modi was speaking in the keynote address of the inauguration of the Sydney dialogue, which happened at the end of last year.

This year in May, the secretary of economic affairs Ajay Seth said that the consultation paper prepared by the government on the cryptocurrency, its usage and regulations was almost ready. The consultation paper is expected to give a clear definition of cryptocurrencies and whether they would be considered as a financial asset or a commodity or would be a new category of assets.