Ashneer no longer a founder, of BharatPe; company reserves right to legal action

BharatPe, the fintech startup, accused its co-founder Ashneer Grover and his family of diverting funds from the company’s account and misusing company expense accounts for personal gain. 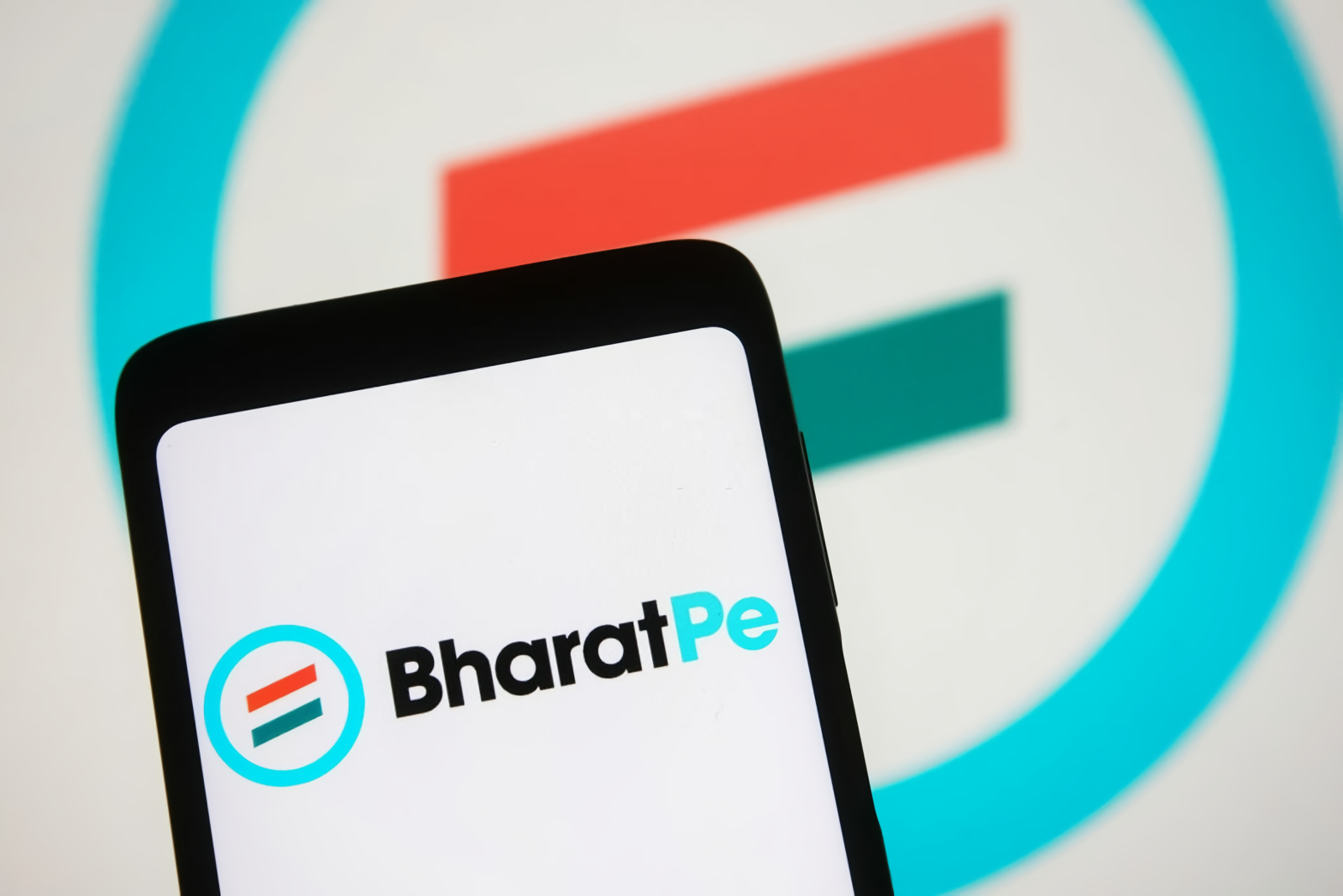 BharatPe released a statement saying, “The Grover family and their relatives engaged in extensive misappropriation of company funds, including, but not limited to, creating fake vendors through which they siphoned money away from the company’s account and grossly abused company expense accounts in order to enrich themselves and fund their lavish lifestyles.”

The company also stated that it reserves the right to pursue further legal action against him and his family. “As a result of his misdeeds, Mr. Grover is no longer an employee, founder, or director of the company,” it added. While the firm has not commented on the action it plans to take, sources close to the matter suggest Grover is likely to lose about 1.4 percent of his total restricted shares, which the board may gain back.

It also stated that the Board is taking all necessary actions to strengthen the company’s corporate governance, such as the formation of an audit committee, the appointment of an internal auditor, and the introduction of other important internal controls. BharatPe’s statement came a day after Grover resigned as Managing director and director of the company’s board. The board of directors of the company met late Tuesday to accept Grover’s resignation and to review the conclusions of an external audit report.

On March 1, the board, chaired by former SBI chairman and senior banker Rajnish Kumar, gathered to discuss the final report of a governance review conducted by independent consultant PwC. It came about 24 hours after Grover resigned from the company. Grover called the investigation a “sham” as well as launched a plethora of angry comments against the board, particularly chairman Rajnish Kumar, accusing it of screwing up to keep the information of their actions confidential.

Grover alleged that his wife Madhuri Jain Grover and he were continually vilified by the board and investors in the public and that investors never genuinely showed any interest in how the company was operated prior to this, until the governance review and shareholder agreement clauses popped up after the controversies erupted.

Grover, in addition to BharatPe’s investors, slammed CEO Suhail Sameer, stating that he had acted dishonestly. In August 2021, after the company had secured its unicorn round, Sameer took over as CEO. According to sources, one of the prerequisites for Sequoia investing again in BharatPe in that round was for Sameer to take over as BharatPe’s CEO.