The Asus ROG phone 5 has been listed on GeekBench and HTML5. It will be the 4th device from the company in the ROG lineup with the best processor available on the Android side of things. Since the device has been leaked on benchmarks, we might see it launch very soon. Additionally, the fact that the leaked benchmarks had the device name as Asus ROG phone 5, there probably won’t be a ROG Phone 4. This is because the number four is considered to be unlucky in China. 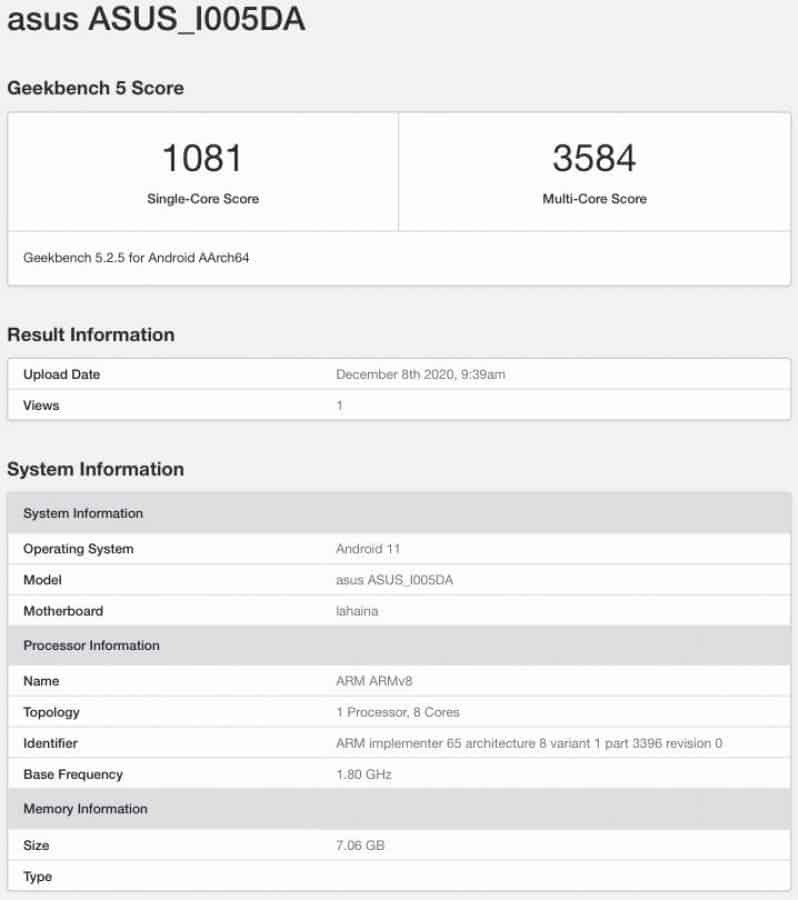 The leaked device screenshots of the benchmarks on HTML5 and Geekbench had the model number ASUS_IOO5DA. It is more or less confirmed that the device will sport a snapdragon 888. The name of the motherboard of the device is also mentioned on the leaked images named ‘Lahaina. Alongside the Snapdragon 888, the device also sports 8GB RAM, and there will probably be a 12GB RAM variant.

Coming to the score of the device on Geekbench, it scored 1081 points on single-core performance and 3584 on multi-core. That is more like a 10-15% jump in performance when compared to the Snapdragon 865. The device will also come with Android 11, as mentioned in the leaked images.

Now coming to the HTML5 score, the device scored 469 points out of the total 555. The model number of the device stays the same on both screenshots, so we can confirm they are the same device. The HTML5 image didn’t have any hardware specifications mentioned, though.

When is the Asus ROG Phone 5 coming? 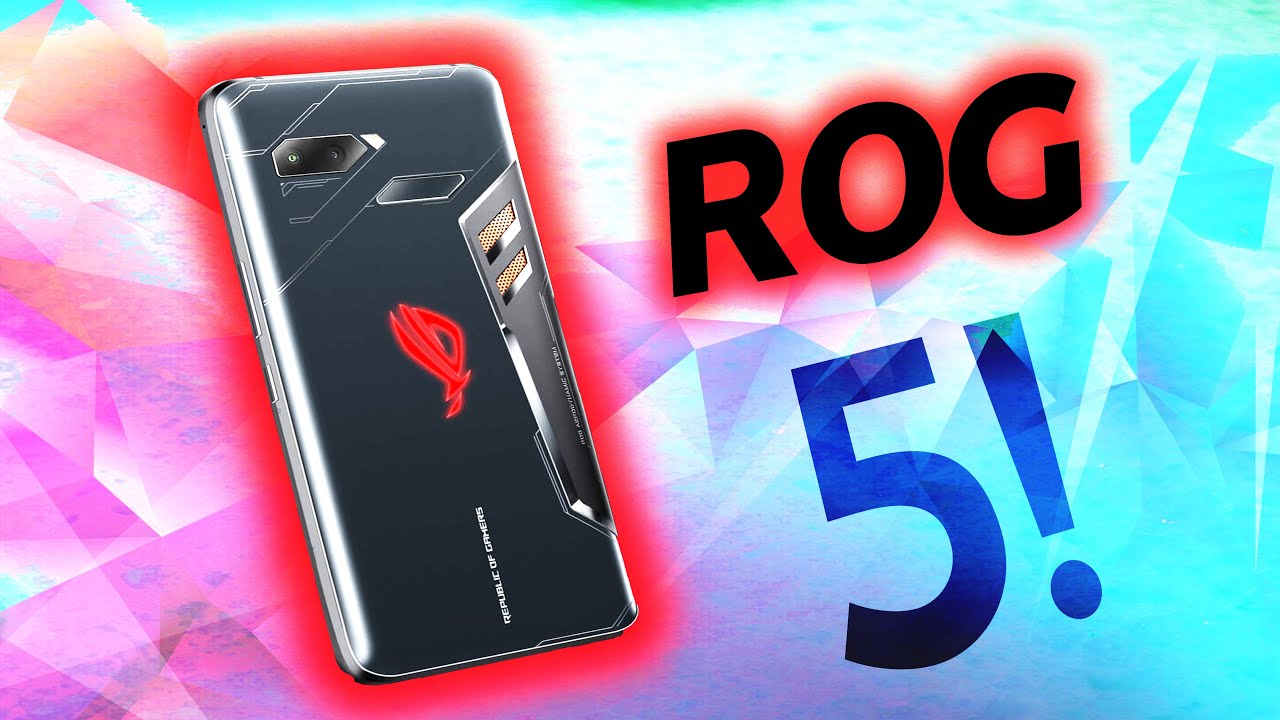 The Asus ROG phone 3 was released on 2nd July 2020. And since Chinese companies don’t release devices with model no 4 generally so yes, the ROG phone 5 is its successor. Going by the launch history of the ROG series devices, this year’s launch seems to be happening quite early.

Generally, phones start leaking a month or two prior to their launch or sometimes at max 3, so maybe we are looking at a March launch. I am pretty sure that that the device will come out in the 1st quarter of 2020 and take performance to another level once again.

The ASUS ROG Phone 3 was probably the only device in India that came with a snapdragon 865 plus. And the device took performance and gaming to another level. So, we can expect better performance, design, battery life, cameras, and a much better experience from the Asus ROG Phone 5. What are your thoughts on the same? Do let us know in the comments below. Also, if you found our content helpful and informative, do like and share it with your friends.