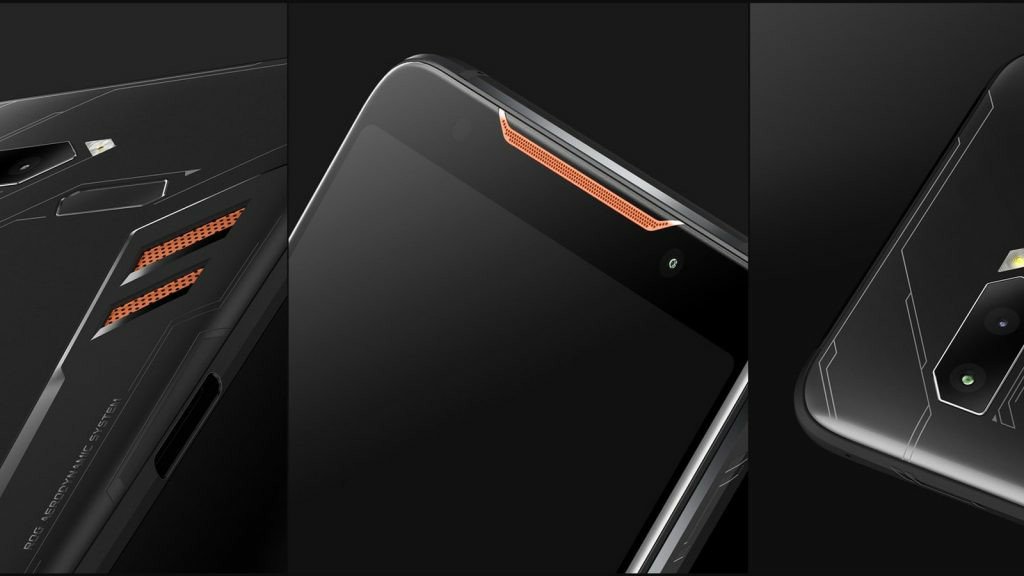 The ROG Phone 6 will be the world’s first gaming smartphone to employ the all-new Snapdragon 8+ Gen 1 SoC, according to Asus. The ROG Phone 6, like the previous ROG smartphones, will employ Qualcomm’s fastest and most powerful smartphone processor.

What will Asus ROG Phone 6 feature?

The smartphone is also believed to contain two USB Type-C connectors as well as a 3.5mm headphone jack with HD audio output capabilities. The smartphone will most likely sport a dual-camera configuration with up to 8K video recording capability.

For the previous few years, Asus has maintained a beginning pricing of Rs. 49,999 for the base variant of the ROG Phone in India. The ROG Phone 6 is likely to follow a similar pattern. However, there is a chance that the ROG Phone 6 will cost somewhat more than the ROG Phone 5s and ROG Phone 5. As the launch date approaches, we should receive additional information.