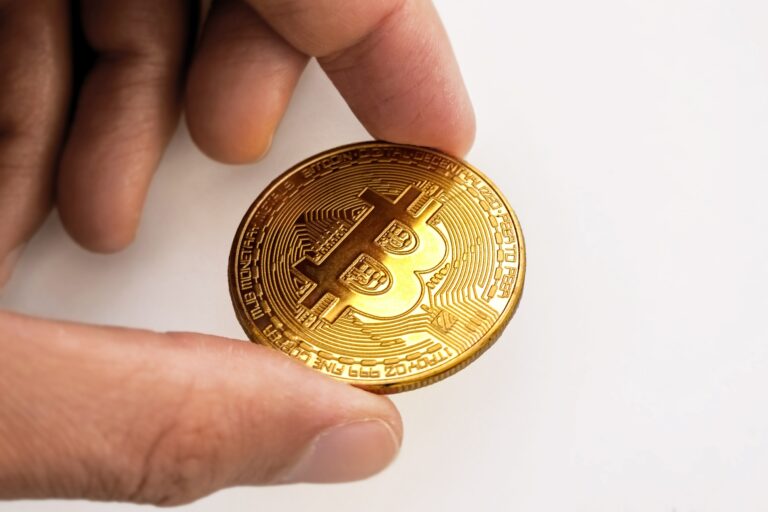 In the aftermath of the bitcoin market fall, Coinbase announced this week that it was following a number of other tech companies in reducing its recruiting ambitions for this year. More information concerning Coinbase’s cost-cutting attempts has emerged after The Information obtained emails were sent to staff. 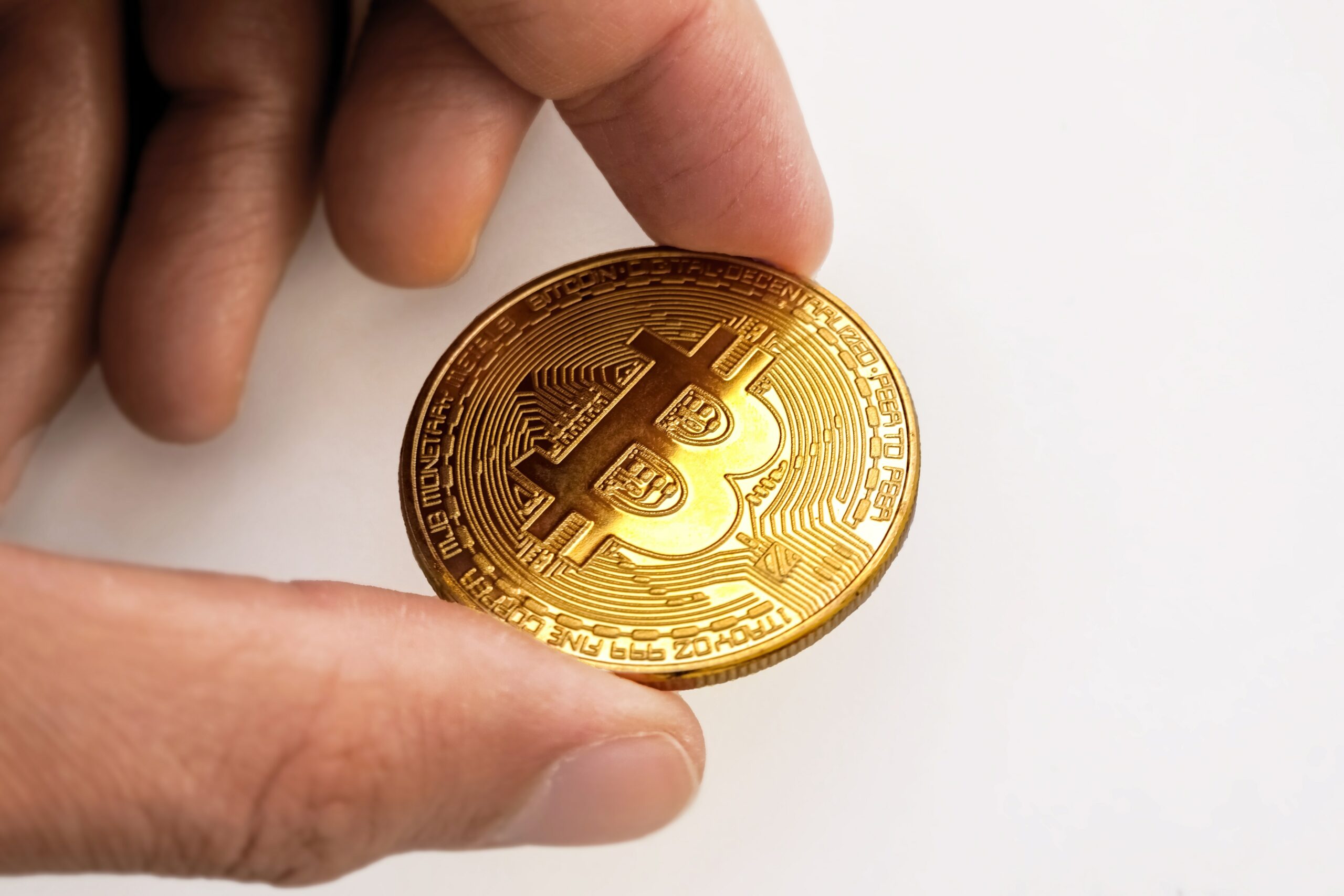 The corporation is claimed to have placed new projects on hold and frozen hiring for two weeks (though it will respect existing offers). It is also reportedly attempting to minimize its spending on hosting services.

Along with not employing as many workers as it had planned to this year, Coinbase is attempting to reduce employee churn. According to the article, the corporation is granting employees greater stock options.

Coinbase’s stock has fallen by more than 75% in the last six months.

Coinbase is alleged to have put some projects on hold, including a business banking endeavor, in order to focus on growing income from core operations such as retail and institutional trading. It is apparently intending to sell more cryptocurrencies to retail clients and extend operations outside of the United States.

Engadget was led to a tweet thread from Coinbase’s chief product officer, Surojit Chatterjee, by a Coinbase spokesperson. While the company is focussing on “high-impact products” and attempting to “increase efficiencies by pursuing improvements in developer productivity,” Chatterjee stated that Coinbase will continue to engage in strategic and entrepreneurial projects. “We believe the down market is a great time to build for the longer term,” Chatterjee wrote.

The company announced in its first-quarter earnings report last week that net revenue decreased by 27 percent year on year and by more than half from the previous quarter, to $1.16 billion. Trading volume has also decreased. Operating expenses grew by 9% from the previous quarter to $1.7 billion, despite a hiring drive (it is claimed to have hired more than 1,200 new personnel this year). Coinbase lost $430 million in the first quarter. That was all until the bitcoin market crashed earlier this month.

TerraUSD (a stablecoin that is supposed to be tied to the value of the US dollar) and sister token Luna essentially collapsed, producing a ripple effect on other cryptocurrency prices.