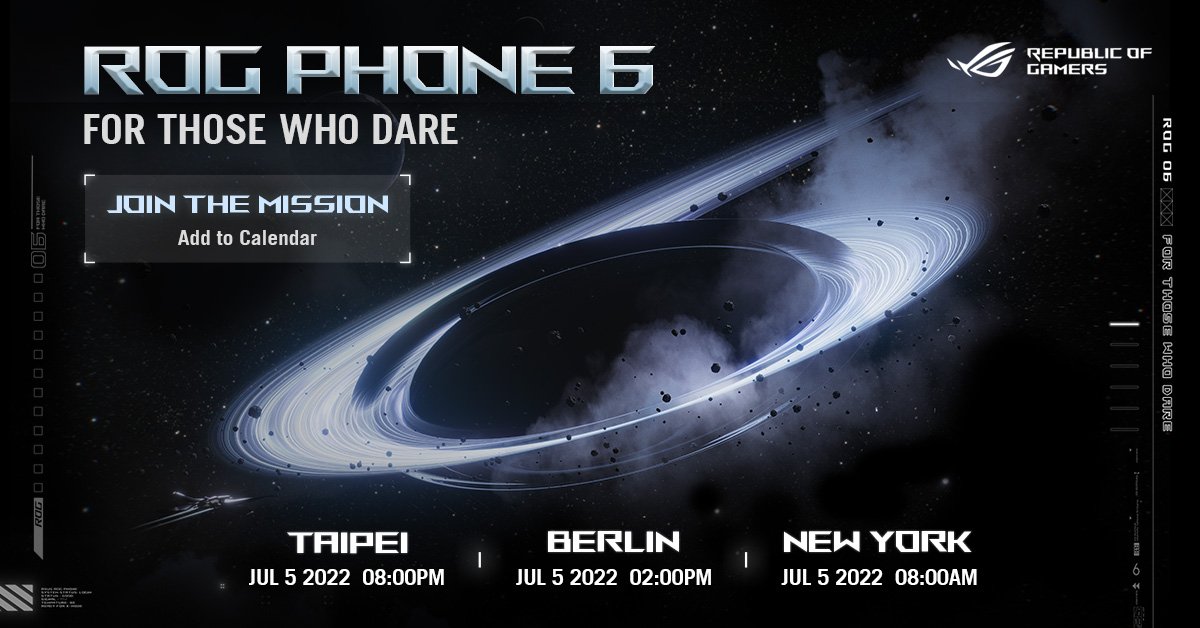 Asus has revealed that the ROG Phone 6, powered by the Snapdragon 8+ Gen 1 SoC, will be available in certain countries on June 5, 2022. The introduction of the Asus ROG Phone 6 will be live-streamed on different social media sites including YouTube.

During Snapdragon 8+ Gen 1 unveiling, the business revealed that it will be one of the first companies to introduce a gaming smartphone using Qualcomm’s newest flagship CPU. The Asus ROG Phone 6, the successor to the Asus ROG Phone 5s, has finally been verified by the company.

What will Asus ROG Phone 6 feature? 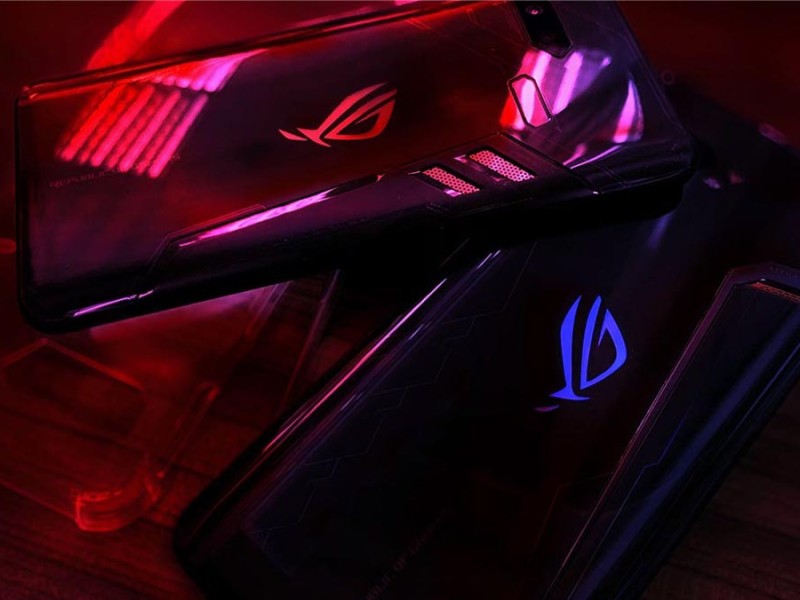 The ROG Phone 6 will almost certainly have a twin or triple camera arrangement with a high-resolution primary sensor and a specialized ultra-wide angle lens. The smartphone is also believed to include a decent selfie camera with HD video recording capabilities.

Tune in to the ROG Phone 6: For Those Who Dare virtual launch event to discover everything about this new gaming marvel!

The Asus ROG Phone 6 is expected to cost roughly Rs. 50,000 for the base model and Rs. 70,000 for the high-end model. The smartphone will first be sold in select areas such as Taiwan, the United States, and Germany. The ROG Phone 6 is slated to be released in India by the end of June 2022, making it one of the country’s first Snapdragon 8+ Gen 1 SoC-powered smartphones.

We do expect that Asus ROG Phone 6 will be a great all-rounder gaming smartphone for all of us. Although, the smartphone will be power-packed with the latest processor and cooling system and a lot of other features. Let’s wait and see what will Asus come up with!

The preceding Asus ROG Phone 5 and 5 Pro were introduced in areas of Asia in March 2021 but reached more regions in May. The UK received numerous variants of the 5, but not the 5 Pro. Customers in Europe received both, however, consumers in the United States received only one version of the ROG Phone 5.

So far, the best approximation comes from the chip within the phone. Asus has now announced that the ROG Phone 6 will have a Snapdragon 8+ Gen 1 processor. Qualcomm, the chip’s maker, has stated that the first 8+ Gen 1 phones will be available in Q3 2022, implying a July-September delivery timeframe.