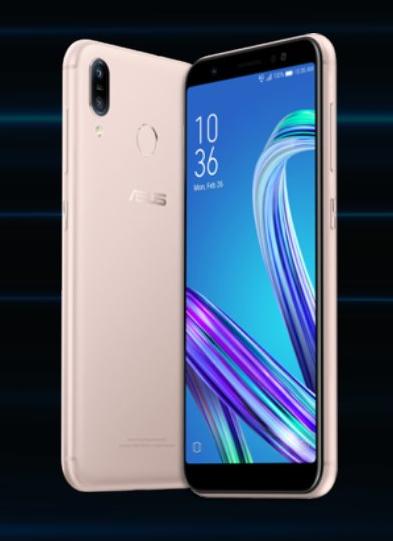 On the right side of the smartphone, volume rocker and power button is present. At bottom, speaker, primary mic and a Micro-USB port for charging and data transfer is present. The Micro-USB port looks dated but considering the price it is okay. The SIM card tray is present at the left side of the smartphone. The SIm card tray has triple slot (2 Nano SIMs + 1 MicroSD card slot), which is good.

At the top, a 3.5 mm Headphone Jack is present (thumbsup to ASUS for giving a headphone jack as it is quickly turning into a feature nowadays).

The smartphone is available in 2 colour variants – Black and Gold. 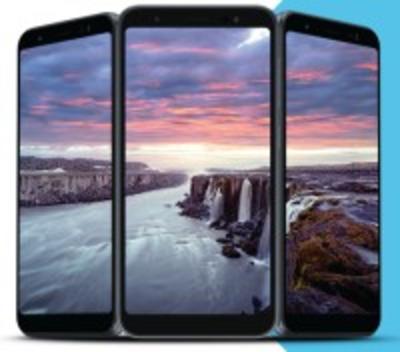 The smartphone gets it’s power from a 4000 mAh battery. Considering the SD 430 performance and battery capacity, the smartphone should easily handle a day of casual usage.

The company has packed a 10W charger in the box. The charger is not so fast.

Portrait mode is present at both front and rear camera.

The smartphone runs on ZenUI 5.0, which runs on the top of Android Oreo 8.0. ZenUI 5.0 is close to stock Android and has less bloatware.

The smartphone has a fingerprint sensor at rear side. The smartphone also has a face unlock system, which uses front camera for face recognition.

The company has indicated that this smartphone will launch in other countries soon.

The smartphone looks good for it’s price. A Snapdragon 430 is old, but it still do the work. The big battery is an advantage.