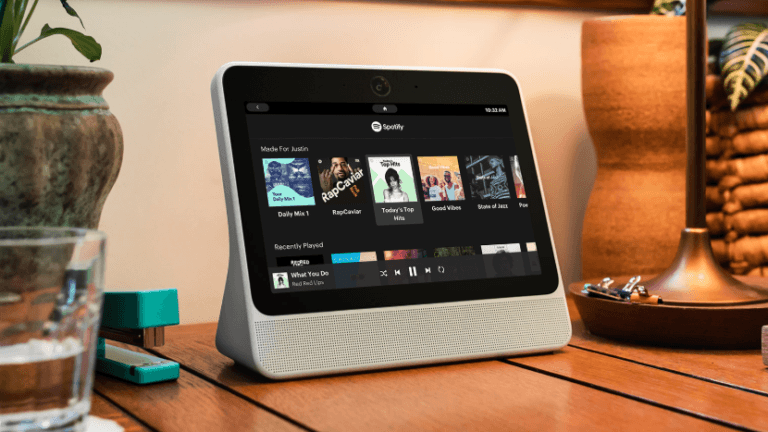 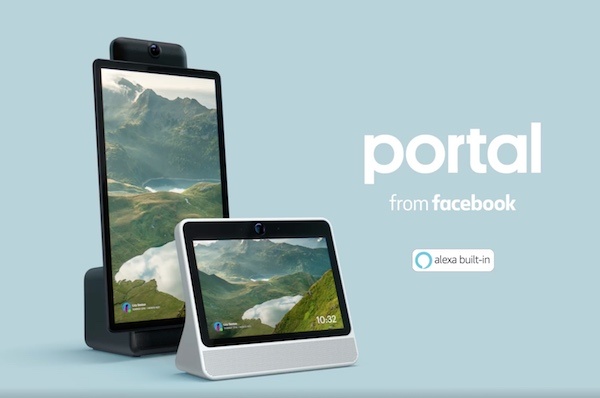 This month, Facebook announced its entry into the smart speaker/camera market, the video conferencing tool Portal. Featuring high-quality speakers to allow flawless streaming from apps like Spotify and is powered by Amazon’s Alexa voice assistant. It stands out feature is it can make video phone calls through the platform’s Messenger System. 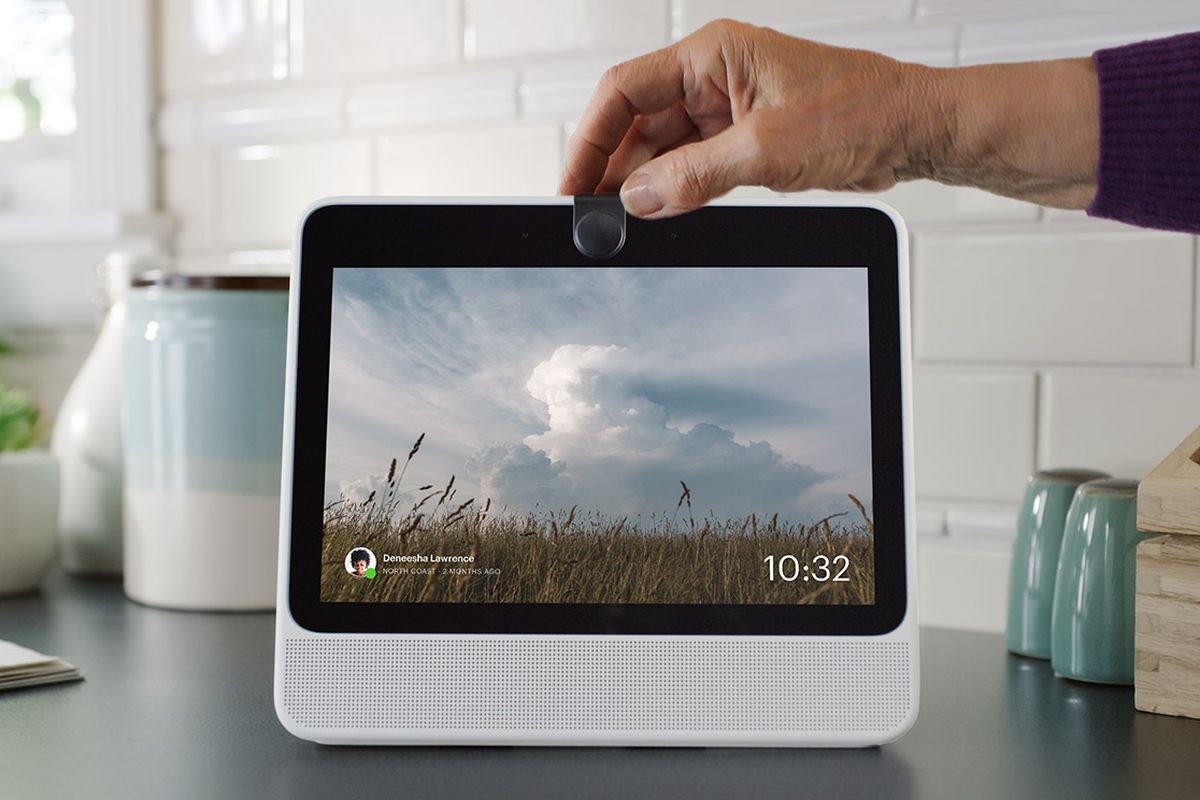 Facebook seems excited to stake its claims on the smart speaker market and has announced some features that make it more attractive than its competitor. The “AI-powered smart camera” was developed to “free users from restrictions of a frame; the camera will move and adjust to follow a moving target. And announced Storytime feature, where a user can share a bedtime story through a teleprompter-like feature, makes it an additional draw for growing families separated by distance. 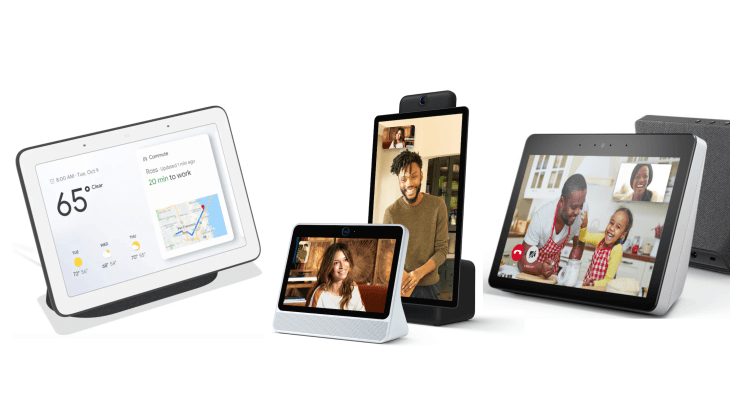 In the wake of this latest breach, VP Guy Rosen insisted the company would “do everything it can to earn users’ trust.” The observant will note that this verbiage echoes impassioned pleas from Facebook CEO Mark Zuckerberg made a mere seven months ago. It’s justifiable to wonder how many more times such pleas will need to be made—and how the Portal could contribute to such a problem.

All calls will be encrypted, and will not be recorded or even seen by Facebook. The camera will not capture video when not in use, microphones will not be engaged unless expressly summoned with a “Hey Alexa,” and both can be manually shut off to prevent recording when not in use. Further, no data will be mined from conversations, and targeted ads will not be tailored based on any information shared in private calls.

Announcing these features could help boost confidence in the Portal but eventually, time will tell if these measures combined with flashy features will be enough to attract customers.