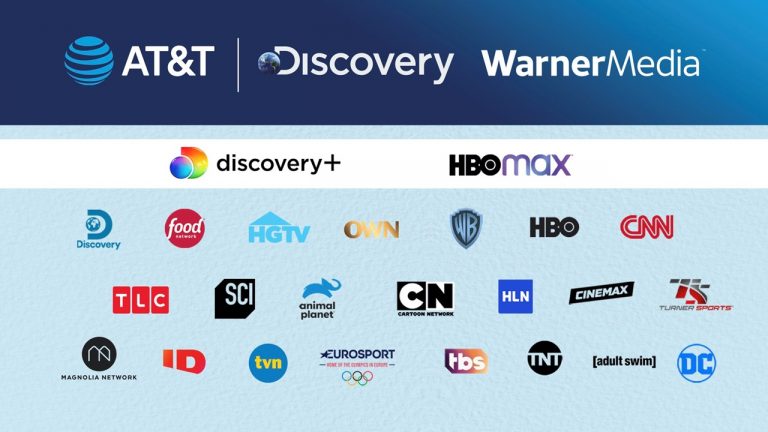 Speculations about AT&T and Discovery combining their media assets to create a new standalone global entertainment business have been up for around a week now and recently, the deal has been said and done by the two companies for USD 43 billion.

AT&T is a well-known telecommunications company, owner of Warner Bros Studios and HBO. Discovery on the other hand is the home for our favourite wildlife, nature and science shows. Discovery is a backing platform for lifestyle TV channels such as TLC and HGTV.

However, the rise of OTT platforms like Netflix and Disney+ have taken over the charm and charisma of the Discovery Channel. Thus, AT&T and Discovery will be combining their media assets to create a standalone global entertainment and media business.

As mentioned in a report by Reuters, David Zaslav, Chief Executive Officer of Discovery will lead the new company which will comprise of the most popular and powerful entertainment studios that include News Network CNN, Batman franchise, complete Harry Potter franchise and Discovery’s unscripted TV shows- home, lifestyle, cooking and science.

Talking about the stock market fluctuations post-deal announcement, Shares of Discovery climbed up to USD 41.3 at about a 16% jump in pre-market trade value. However, the graph pointed dipped by 2% after investors realise that it would take some time for Discovery to scale up to the industry standards set by Netflix and Disney +.

The company with combined media content from both these companies will be powerful enough to tackle on the industry dominants but man investors believe that it will take time for it to happen.

Now, shares of AT&T spiked up 3% to USD 33.23 per share after the announcement and according to Reuters, AT&T will own the majority stake at 71% while Discovery will enjoy the remaining 29%.

The report further mentions that AT&T will use USD 43 billion from the tax-free money of its media assets to pay off its debt worth USD 160 billion.

The total monetary situation after the new proposed company is formed will include a combined value of USD 120 billion with over USD 58 billion in debt from WarnerMedia at USD 43 billion and from Discovery at USD 15 billion.

However, scalability is still the biggest factor for the success of the new company and it will only happen based on TV viewership by people. The number of streams on the platform should match and tackle on with the stream count of Netflix and Disney+ which are considered as dominants in the market niche.