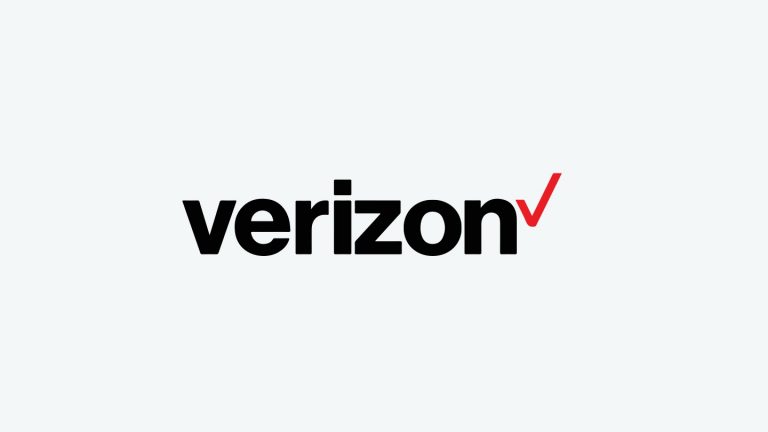 AT&T and Verizon have turned down a request from US transportation officials to postpone the debut of certain 5G wireless services this week, but have promised to reduce the power of their signals for six months to give regulators more time to assess how they might affect airplane operations.

The rejection came in a letter from the companies on Sunday, in response to a request made on Friday by Transportation Secretary Pete Buttigieg and Steve Dickson, administrator of the US Federal Aviation Administration, for the wireless carriers to delay the launch of the services due to aviation safety concerns.

Concerns that these 5G signals, which use the C-band spectrum rather than other airwaves already in use for 5G services, could interfere with radio altimeters, which rely on similar signals to determine how far above the ground an airplane is at any given time, have prompted a standoff over the service launch on Jan. 5. In a letter to the firms’ CEOs, Buttigieg and Dickson warned that failure to act would result in “widespread and unacceptable disruption when airplanes divert to other cities or flights are cancelled, generating ripple effects throughout the US air transportation industry.”

Instead of delaying the deployment, AT&T CEO John Stankey and Verizon CEO Hans Vestberg stated on Sunday that they will use the same C-band radio exclusion zones that are currently in place near runways at some airports in France.

The CEOs noted in the letter that “France provides a real-world example of an operating environment where 5G and aviation safety already coexist” .

“If US airlines are allowed to fly every day in France, then they should be able to do so in the United States under the same operating conditions.” The FAA said it is analyzing the letter and that its next steps will be guided by US aviation safety regulations. The Transportation Department could not be reached for comment right away.

The new 5G C-band spectrum is projected to provide quicker and wider-reaching communications, improving on the higher-speed millimeter-wave 5G’s relatively short range and delivering faster connectivity than the 4G LTE-like low-band 5G. 5G is being promoted by wireless operators as both the next technological step and a vital update that will provide higher internet speeds and reliability.

On Thursday, airlines filed an emergency request with the Federal Communications Commission, threatening to sue if the rollout isn’t postponed to allow for more research into whether the signals will interfere with cockpit instruments.

The wireless industry has previously stated that it will take safeguards to ensure that 5G does not interfere with aircraft sensors. Carriers, as well as FCC experts, have stated that there are no severe interference issues.

FCC Commissioner Brendan Carr, a Republican who supports the new 5G services, accused the Biden administration of “trying to needlessly postpone C-Band operations” in a tweet on Saturday. Carr said the request for a delay was “very irregular” in a letter to Buttigieg, adding that the FCC’s guidelines for 5G transmissions will protect airline operations from hazardous interference. The FAA issued a warning in November regarding the possibility of interference between critical cockpit safety systems and cell towers on the ground broadcasting 5G data. The FAA also issued new directions to the airline industry earlier this month, warning that interference from 5G signals using the C-band spectrum could cause flight delays, though the agency did not estimate the damage.