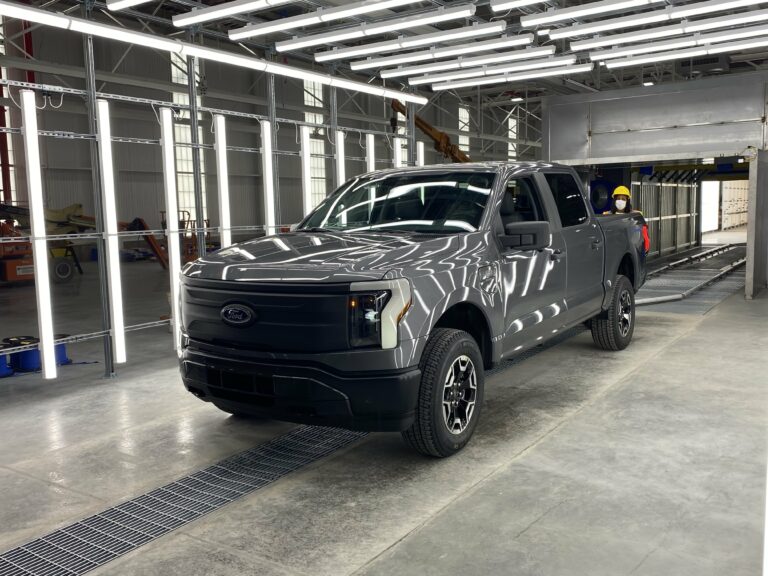 Tesla is known to dominate the EV industry, especially as its cars are available in American states like California. However, Ford finds a secret weapon to compete with Tesla, by pushing its sales in states like Michigan. These are the locations where Ford already has a loyal customer base and other EVs like Tesla are not popularly seen.

The information was first shared by Automotive news, by adding data from Experian. The publication writes, “In the first 10 months of 2021, Ford registered 1,235 Mustang Mach-E crossovers in Michigan, or about 21 percent of all EVs registered in the state during that time, according to data from Experian.”

Ford’s top five states for EV sales and Tesla’s percentage in the states are noted below. It shows that Ford hasn’t fully increased their sales competing with Tesla. However, there is a large potential for the company to increase its presence due to the presence of a loyal customer base.

The above data shows that Tesla has a lower presence in states like Maine and Michigan. Other states like Wisconsin and South Dakota are also potential markets for Ford.

It is already known that the Detroit area is still grounded in its history. It is a state that has worked very hard to make it illegal for Tesla to even sell its vehicles within. In the changing times, many people in Michigan are still loyal to the car companies they’ve supported their entire lives.

Regardless, Tesla is still the leader, accounting for some 69% of the total EV registrations in the US for the first 10 months of 2021. While Ford sits at 5.4%, which is quite impressive for a company that’s just getting serious about EVs. It only has one compelling option available at the present, Mustand Mach-E. As Ford surges forward with its EV future, it may be able to chip away at Tesla’s lead, and the state of Michigan will likely remain key.

Executive director of insights at Edmunds Jessica Caldwell shared, “People are quick to crown Tesla the king of the EVs, but it feels like it’s so early in this race to call it. A lot of these buyers are more early adopters, so if something else cool comes along, I could see them abandoning Tesla and going for whatever the new, cool, shiny object is.”

As the company is working on launching Ford F-150 Lightning, its customer base is expected to increase. Ford CEO Jim Farley recently told media that the brand hopes to rise up as the second-largest electric vehicle maker in the US. In the next two years, with a goal of producing 600,000 EVs annually, Ford will be potentially able to compete with Tesla.