Aurora is founded by former Uber, Tesla, and Google Executives is developing a safety tool for autonomous driving systems gauging process. Everything from development to Deployment can be evaluated with this tool. Metrics and Methodology used by the tool evaluate whether and when the driving assistance system is safe. 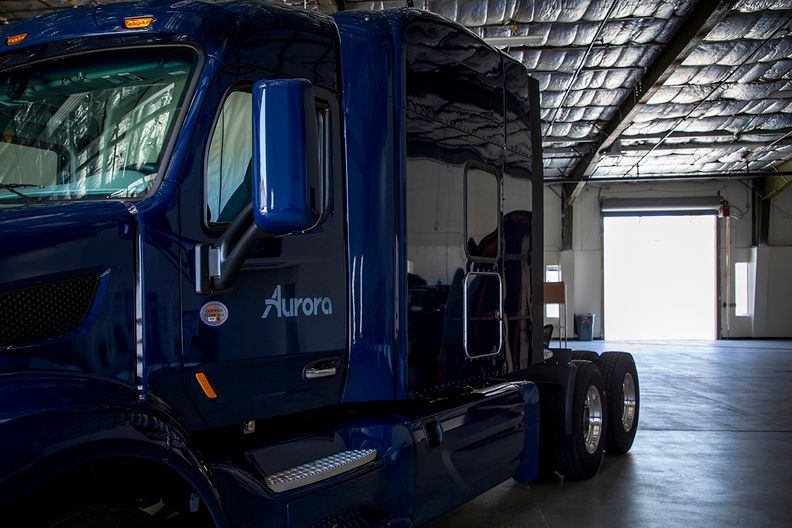 Co-founder and CEO Chris Urmson of Aurora’s new Safety Case Framework said, “We think this is the only way you can get to a safe, commercializable product.” Currently working with Volvo and PACCAR, the company plans to launch its safety took for heavy-duty trucks by late 2023.

The news comes at the time when NHTSA released a statement regarding the investigation of Tesla’s autopilot. So Urmson had to mention to the media that Tesla had no bearing on this decision to release the tool. Aurora’s framework uses a structured approach while testing, evaluating, and validating self-driving systems. It doesn’t simply happen randomly and needs evidence for evaluation. Urmson has already been in connection with the US Safety-agency ever since he was part of Apple’s Waymo. Such expertise from the autonomous driving companies helped enhance the development of the framework. Furthermore, Aurora’s investors include Hyundai, Shell, Softbank, Amazon, and BMW.

Initially, till recently, it was known that the company is working on autonomous cars. An autonomous driving system launch from Aurora was speculated by experts. In 2017, they successfully raised $90 million in funding along with partnerships with Hyundai, Volkswagen, and a Chinese startup Byton. In 2018, they kept looking to build their team.

This year in 2021, the company announced its plans to go public through the SPAC deal, after which Aurora will be valued at $11 billion. It was known that they were developing both hardware and software for autonomous driving systems. The partners included Toyota, Volvo, and Uber. Their goal is to enable a level 4 autonomous driving system without the involvement of the driver while driving. With this deal, the company received $2.5 billion cash which would be used for further developments. In July, it was already known that they are going to provide at a service scale.