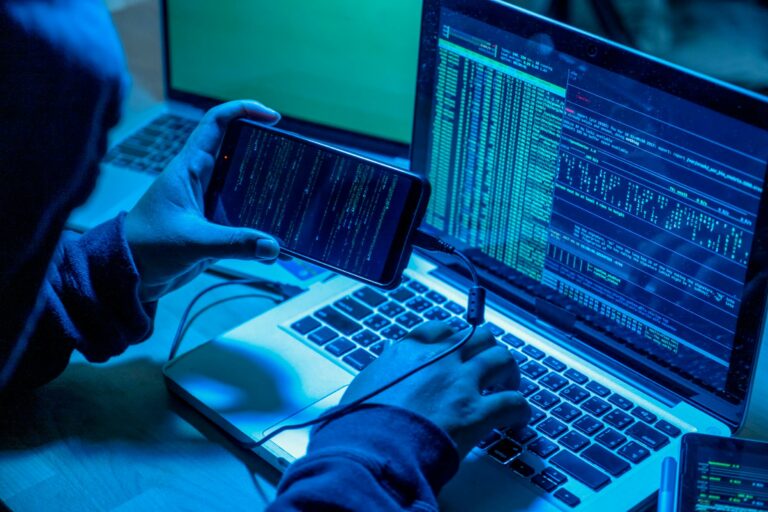 Law enforcement agencies in Australia and the United States have agreed to share information about criminal suspects more quickly with digital companies, including social media giants. Under the US Clarifying Lawful Overseas Use of Data (Cloud) Act, Australian and US law enforcement authorities will be able to use current warrants to obtain information from firms based in other countries in order to prevent, detect, investigate, and punish serious crime.

The agreement permits authorities to make data requests from communications service providers operating in the other’s jurisdiction, cutting down on the time it takes to receive information.

It means that corporations including email providers, telecommunications companies, social media platforms, and cloud storage services may soon find themselves responding to orders issued by law enforcement agencies in the United States or Australia rather than their home jurisdiction.

Questions remain regarding the deal’s practical ramifications, given the trend toward data encryption that keeps data out of the hands of digital corporations, such as Facebook’s deployment of end-to-end encryption for its WhatsApp users. Peter Dutton, the former home affairs minister, openly urged Facebook in October 2019 to stop implementing encryption, claiming that it would put users’ messages out of reach of authorities “even with a court-ordered warrant.”

People “have the right to have a private communication online,” according to Facebook, and the Cloud Act “allows corporations to reveal available information in response to valid legal requests [but] does not require companies to install backdoors.”

“As we witnessed in Operation Ironside,” Andrews said in a statement, “the Australian federal police and the Federal Bureau of Investigation are already capable of dismantling significant, organised crime networks using modern digital tools.”

“With this arrangement, the collaboration reaches new heights.”

The agreement would allow “more efficient cross-border transfers of data… so that our governments can more effectively address serious crime, including terrorism, while adhering to the privacy and civil liberties values that we both cherish,” according to US Attorney General Merrick Garland.

Andrews, who is now in Washington, has indicated that she will meet with senior authorities and law enforcement partners to address cybersecurity, vital infrastructure protection, terrorism countermeasures, and the prevention of severe and organised crime.

In both nations, the Cloud Act agreement will now be subjected to parliamentary and congressional assessment. There is no need for additional legislation because the foreign production orders bill passed in July paved the path for the agreement, though parliament can still reject it.

Labor welcomed negotiations on the Cloud Act in 2019, but questioned if a settlement would force the Coalition to amend encryption legislation. This bill tries to solve the problem of encrypted messaging by enlisting the help of technology companies, device manufacturers, and service providers to develop the capability needed for cops to snoop.

The Bill Council and tech firms have cautioned that the law may prohibit Australia from qualifying for a Cloud Act deal because it may violate a US requirement that foreign countries maintain strong data privacy laws in order to receive data from US companies.