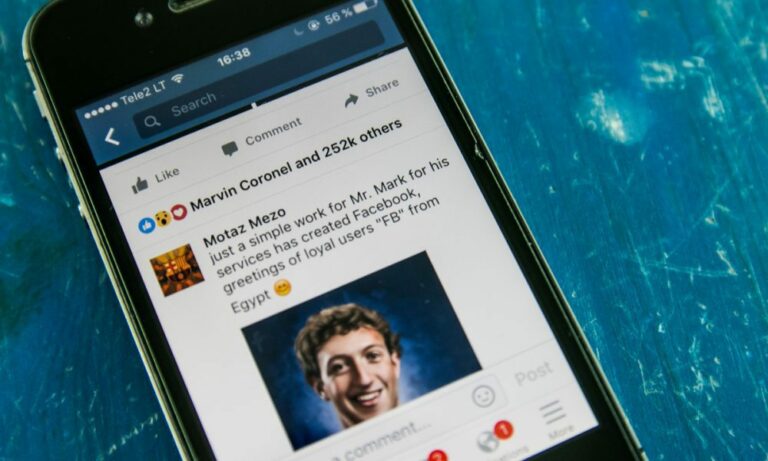 Communications Minister Paul Fletcher said on Sunday that the Australian government is examining a number of steps to hold social media companies more accountable for defamatory content published on their platforms.

“We expect a stronger position from the platforms,” Fletcher said in an interview on the Australian Broadcasting Corp. “For a long time, they’ve been getting away with not taking any responsibility in relation to content published on their sites.”

Prime Minister Scott Morrison dubbed social media “a coward’s palace” on Thursday, intensifying a dispute over the country’s libel and defamation laws, saying platforms should be considered as publishers when defamatory comments by anonymous users are uploaded.

Fletcher said the government was considering that option, as well as the scope of platforms’ duty in general when defamatory content was published on their sites, such as Twitter and Facebook.

“We will look at that. We’ll go through a careful, methodical process,” he said. “In a whole range of ways, we are cracking down on this idea that what is posted online can be posted with impunity.”

Last month, the country’s top court declared that publishers can be held accountable for public remarks on online forums, a decision that pitted Facebook and news organizations against one another.

It also sparked worry across all industries that interact with the public through social media, adding urgency to a review of Australia’s defamation legislation that is already underway.

If violent information is not deleted in a timely manner, companies might face penalties of up to 10% of their annual revenue, and company officials could face prison sentences, according to a law passed in 2019.

In the United States, Congress is considering amending Section 230 of the Communications Decency Act, which protects websites from most liability cases arising from their posted material.

In response, a coalition of mid-sized Internet enterprises called Internet Works was founded to lobby Congress for the benefits of Section 230. These businesses are afraid that losing Section 230 protections may expose them to lawsuits over user-posted information and force them to shoulder the costs of additional content monitoring.